"I did not collude" says Jared Kushner 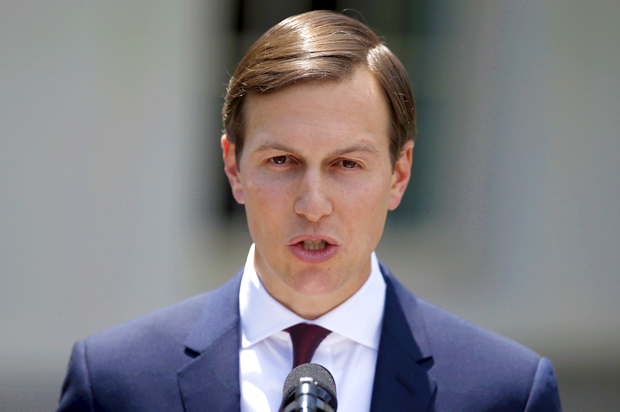 Jared Kushner defends himself after Senate hearing: "I did not collude with...

Jared Kushner speaks out. Instead of talking about Russia though, he talks about his father-in-law's election win

To which I say…

I mean, maybe he didn’t have the intent to collude and commit treason, but if that smug twit isn’t compromised, (kompromat) I’ll eat my hat.

“We didn’t collude, we just followed orders. We’ve all been working for Vlad ever since the '90’s; he has mountains of blackmail material on the entire family. Really, when you think about it, we’re the real victims here…” 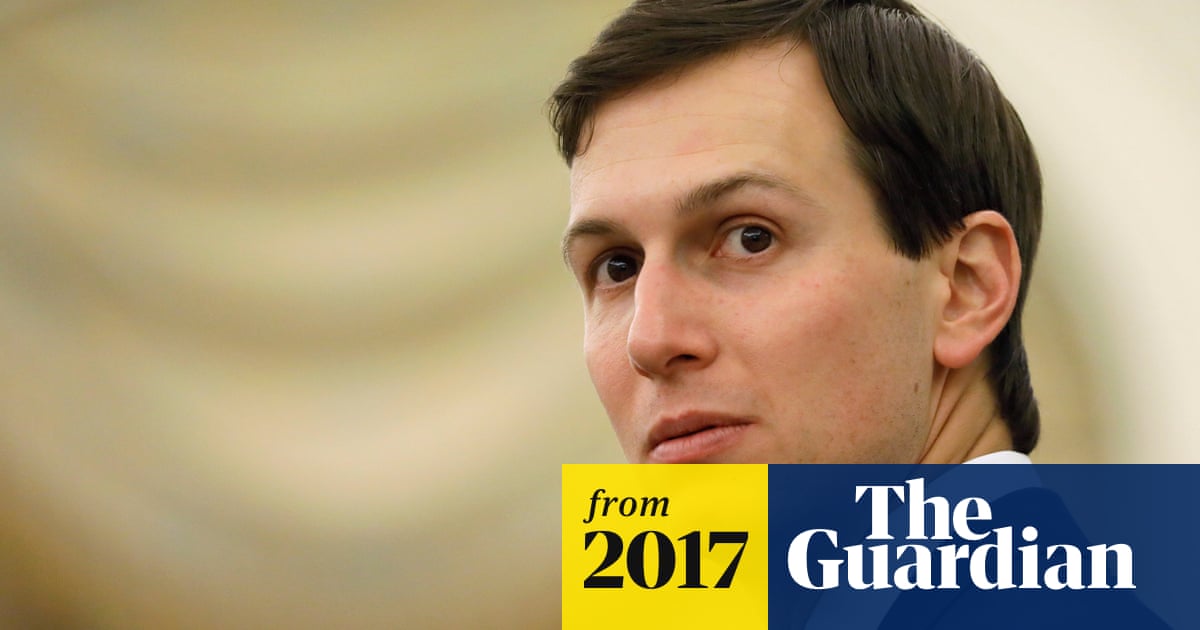 What? Er no, it’s not the article. I just thought of something else that made me cackle with barely concealed mirth and contempt…

I agree, employment is not ‘collusion’, similarly, operating is not ‘cooperating’.

can @Popo_Bawa define these words Kushner’s using for us?

We’ve all been working for Vlad ever since the '90’s; he has mountains of blackmail material on the entire family

I believe that during the Yeltsin years Putin was mainly working on the strategic implications of Russian natural resources and planning how to get them back under State control. Now if Trump was to have been involved in that, even the Republicans might sit up and take notice.

can @Popo_Bawa define these words Kushner’s using for us?

I will try! It’s 1%er logic. Collusion means that there was impropriety, rather than normal dealings. My guess is that to somebody with the POV of Kushner or Trump, shady deals are the norm, and the complaints to the contrary are only sour grapes from jealous fools who only wish they could do the same. Because ethics is fairy tale stuff that deluded poor people tell their kids!

Trying to have friendlier relations with Russia, rather than playground rivalry, is probably the only thing I remotely agree with in that administration. And I say remotely because any such alliance would need to be based upon actual politics with transparency, rather than backroom oligarchy. It’s not treason because Russia is not an official enemy state, and IMO should not be. But this sort of activity is still corrupt, regardless of whether the state and politicians are popular in the US.

(back to nursing my poison ivy…)