Conservatives correctly criticize college students for shouting down controversial speakers, but have now stepped over to this dark side themselves.

Christ. What an asshole. Protesting the killings of PoCs and fighting for LGBTQ-* rights == outrage culture. Up is down, red is white, and somebody gave Allan a national podium.

Jordan Peterson can go fuck himself too. He may be a studied religion professor but he’s also a hatemonger and enables hatemongers.

This is par for the course in the States. Glad it’s still news in Canada.

“I just want the right to speak freely about a woman’s tits without being yelled at.”

“Unfortunately, a pervasive personal property culture makes it difficult to take things from other people’s homes.”

“Unfortunately, a pervasive dignity culture prevents us from dressing our employees in bunny costumes.”

“Unfortunately, a pervasive motherhood culture has kept tender, human baby flesh off the menu in all but the most exclusive restaurants.”

When you can’t use “religious freedom” to be a dick, now there’s “culture.”

Does Canada have any group equivalent to the NRA?
Because down here they are raising the “Fist of Truth” against outrage culture.

Have you seen the NRA’s latest infamous video?
IS the CPC bringing that level of the crazy?

Oh, the CPCs have that level of crazy. They refrain from making official statements (mostly) but their memberbase is full on conspiracy-theorists who expect the liberal hordes to forcibly gay marry the whole country and submit it to sharia law.

liberal hordes to forcibly gay marry the whole country and submit it to sharia law. 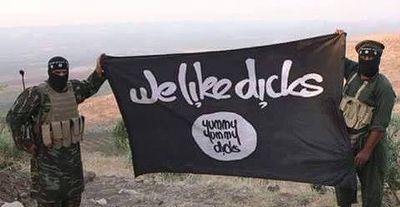 Can confirm. They do. 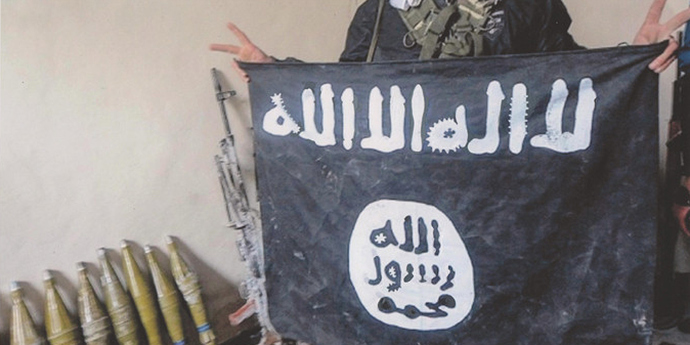 He may be a studied religion professor but he’s also a hatemonger and enables hatemongers.

The “but” is not needed to join the clauses. Being a professor doesn’t make you a nice person. It doesn’t even make you especially knowledgeable outside your speciality.
In fact, I submit that the focus on career and promotion necessary to become an actual professor in most subjects probably makes them more likely than not to be of right wing views.

“Unfortunately, a pervasive dignity culture prevents us from dressing our employees in bunny costumes.” 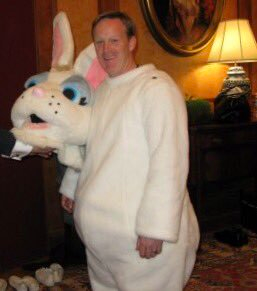 Fixed it for you.