If not now, when? Anti-fascist action

This is a thread for news and discussion of anti-TrumpGOP protest. Things coming up, things that have happened, tactics, planning, organising.

Want to make sure you all saw this photo. It's the line of people in Durham waiting to turn themselves in for toppling the Confed statue. https://t.co/2SNtWuoR64 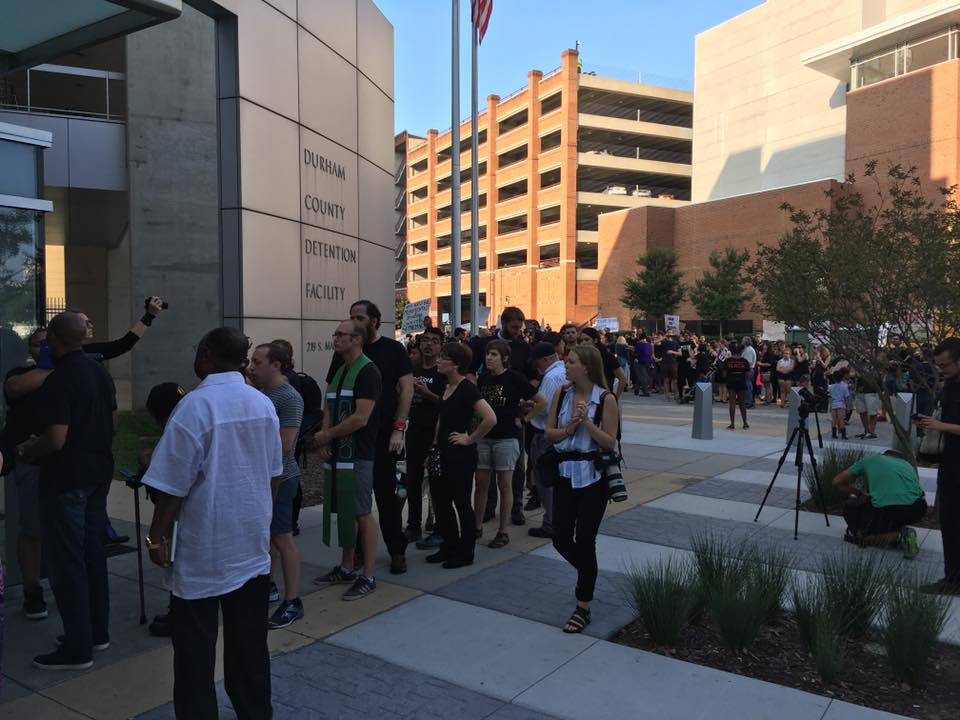 You beat me to it! There has been too much going on for me to keep up with. I read this crappy Atlantic article a few hours ago which provides some background, but then disparages antifa as authoritarian, because any self-organizing group is supposedly inherently un-democratic. The comments are a real shitshow of people living in a reality-bubble where government and police are tied around the black bloc’s finger. One commenter made an amazing post that since Trump seems to be aspiring to dictatorship, he epitomizes The Left. Antifa == Fascism, Authoritarianism == Egalitarianism - It is sooo fucked up. 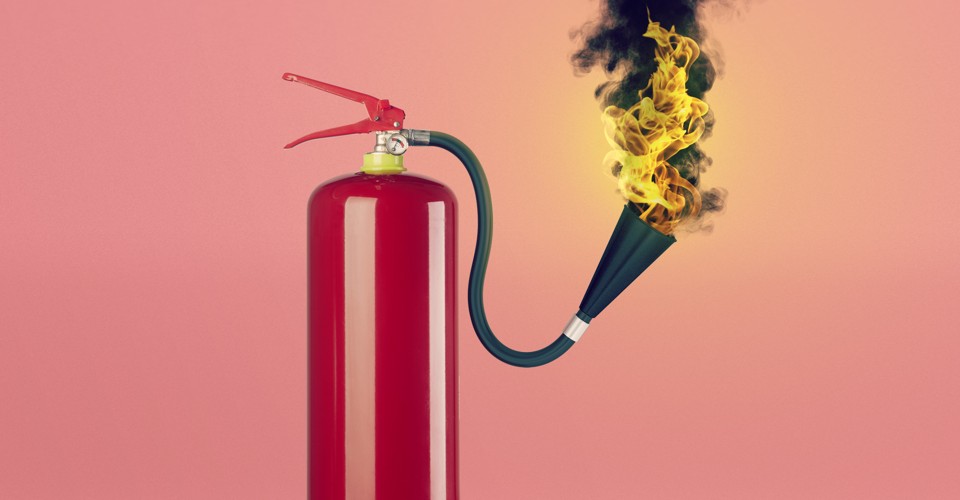 The Rise of the Violent Left

Antifa's activists say they're battling burgeoning authoritarianism on the American right. Are they fueling it instead? What the “Alt-Left” Trump Despises Was Actually Doing in Charlottesville Last...

First-person accounts from locals who were there.

If you’re going to be in one of those areas,

Banner drop at Trump Tower because even though the president won't, women aren't afraid to call out white supremacy. https://t.co/Yfr17r6gV0 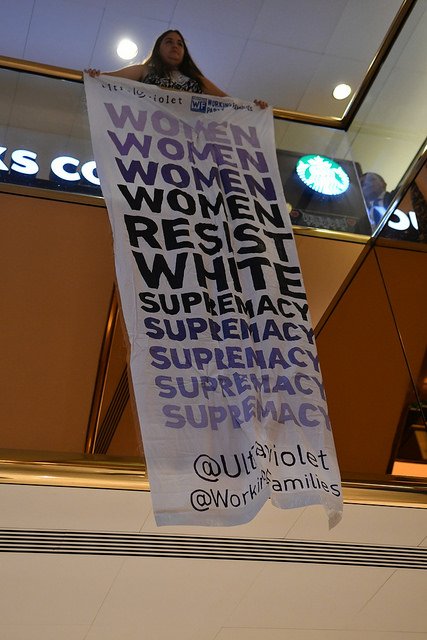 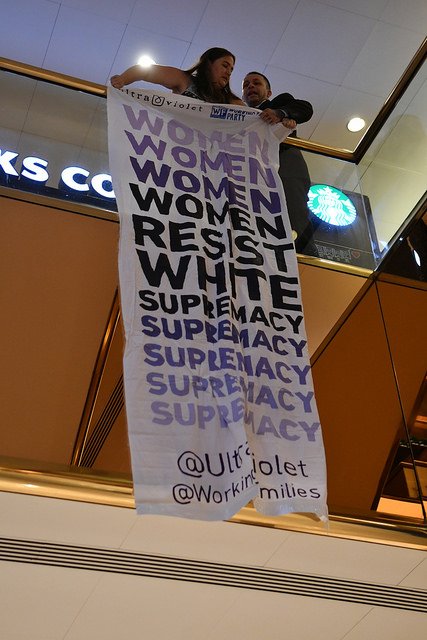 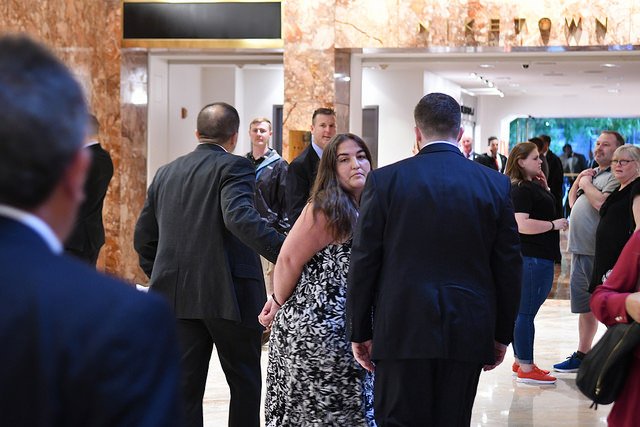 Yeah I can barely read comments on FB anymore due to the stupid people saying 45 is great and it’s the libs causing all the trouble.

just found out that Trump is coming to my town (Reno, NV) next week (Weds) to speak to some veterans’ group. a protest is in the planning – now i just need to get time to attend…

I suspect there’s a not insigificant part of the population that just doesn’t know the basic vocabulary. They don’t really know what “right” and “left” are politically or economically. They don’t know the meanings of “fascist” or “liberal” or “neoliberal” or “libertarian” or “dominionist” or “socialist” or anything else because they were de-educated by Fox News and general apathy.

That’s the only possible explanation that comes to mind for some of what I’ve read/heard.

If things get out of hand who ya gunna call? 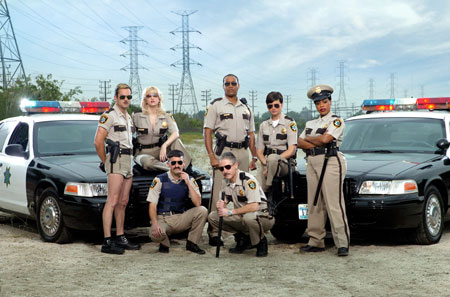 You need to quit reading that, and if they’re on your friends list, either unfollow them or unfriend them. Trust me, I know what I’m talking about, and please pardon my stern, schoolmarmish tone.

I should just unfollow the page (NPR), but they have some of the best reporting. Maybe I should install the app on my phone again. 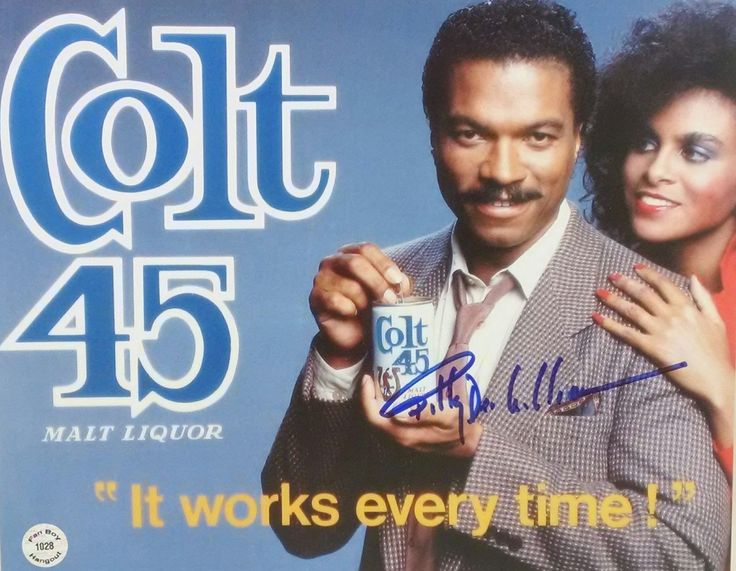 If Billy Dee is involved, then real 45 is smooth…

Yeh, but eventually he’ll sell you out to Darth Vader, so…

Of the estimated 40,000 attendees, 33 were arrested for charges including assault and battery on police officers.

yes yes, but Reno is SO MUCH more than that. our favorite thing to do watching that show was to drink every time we saw a palm tree, which can’t grow here, haha

I think vast numbers of motivated people will do more to counteract neo Nazis than the clubs and shields of Antifa.

If you can intimidate the fascists with numbers, good. Manage that, and the antifa folks will happily keep the peace. The same could not be said for the fascists if the positions were reversed, which is one of many reasons why the “both sides” narrative is garbage.

If you can’t manage the numbers, that’s when antifa is necessary.

The Anti-Fascists AKA The Antifa by Slate's Trumpcast

Virginia Heffernan chats with Mark Bray, the author of Antifa: The Anti-Fascist Handbook to figure just who the antifa are and where they come from.