If they can just get rid of the disabled people

Guidelines allow states to deny benefits to able-bodied adults without jobs or other work-related activities.

The government already excludes us from the healthcare marketplace, and now, where some states have expanded medicaid, they want to kick disabled people off medicaid too.

We’re not supposed to get treatment for treatable conditions. We don’t get accessibility and accommodations. We’re supposed to die. Quietly, and without making a fuss.

And if climate change keeps up there won’t be enough ice floes to put them all on.

I hate to say it, but my rage quotient has become too high to directly hear anything about the bastard in D.C. I keep forcing myself to be informed, but it is becoming very trying.

Autistic Self-Advocacy Network on the change:

and here’s a thing. don’t people when they’re able to work, pay into medicade? isn’t the point that we all contribute in case we ourselves wind up unable to work for medical reasons?

they call it entitlement, but the money doesn’t grow on trees. we built it up. who are they to take it away?

Christ, they’re assholes. Every last one of them are complicit. 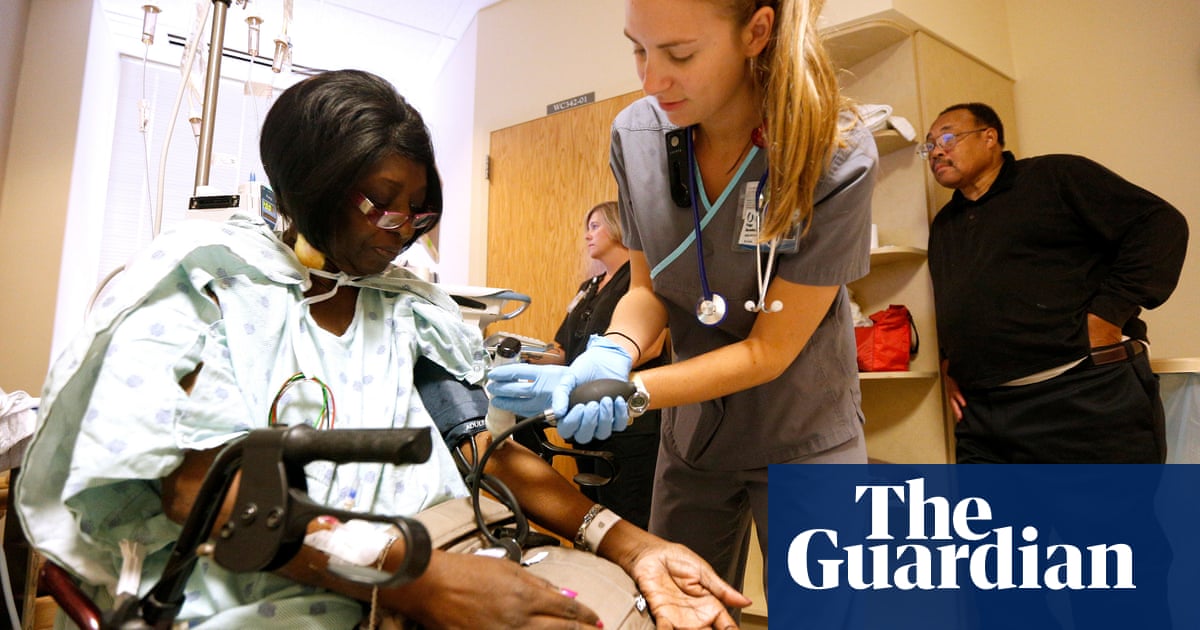 Doctors say new Medicaid rules 'like asking people to work with an anchor on...

Administration’s policy allows states to impose work requirements for people on Medicaid, meaning sick and injured Americans ‘have to go to work, no matter what’

And being disabled and lacking coverage may make it harder to struggle with the bureaucracy.

Huh? It’s almost like they put some thought into that.