As I say in the title, I’m watching a film tonight.

It’s a rather unlikely combination- a documentary about aircraft engineers. But that’s selling the story well short:
It’s this: 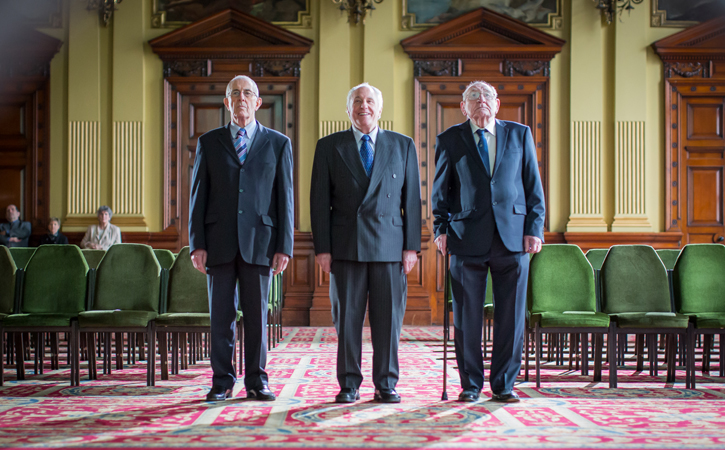 Felipe Bustos Sierra’s feature charts the incredible true story of the Scots who managed to ground half of Chile’s Air Force, from the other side of the world, in the longest single act of solidarity against Pinochet’s brutal dictatorship. In 1974 a...

It’s the story of four engineers, who refused to work on aircraft engines that were being sent to Chile at the the height of the Pinnochet regime’s brutal repression, and how their taking a stand dealt serious damage to the Chilean air force. The Government of the time hushed up the effect that the campaign had, and spirited the engines away in the dead of night, which led to the campaigners never knowing how much of an effect they really had, until the film-maker tracked down the Chilean side of the story, and brought the full story to light.

I’m watching it now, because I got my copy for backing the project on kickstarter. They’re currently working on distribution, and it should see a more general release in September.

Cool! Let us know how it is. I know a number of aircraft engineers (family members are in the industry), and they would totally get a kick out of this.

So was it worth watching?