In South Korea, Gamers Stage An Inquisition Against Feminists 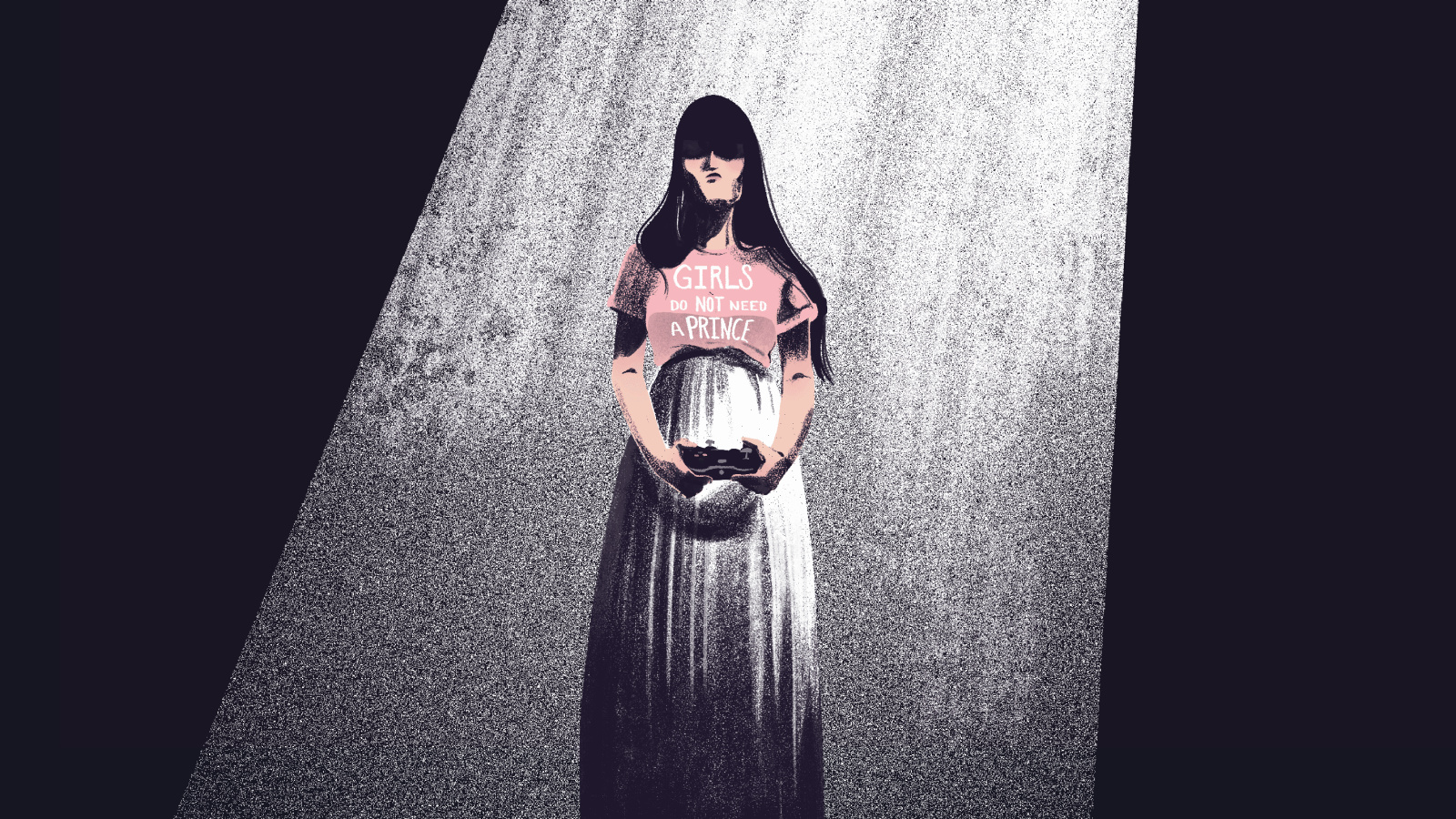 In South Korea, Gamers Stage An Inquisition Against Feminists

On March 26, a top game development studio in Korea released an unusual statement about one of its employees: “The woman was mistaken in retweeting a tweet with the word ‘hannam,’” derogatory Korean slang for “disgusting men.” It continued, “In the...

As described in the article, Megalia sounds like an organization worth opposing. None of that justifies the treatment that these women are receiving, however.

Megalia is the least of the problem. Women can be violent and murderous, but it’s overwhelmingly men who fill that role.

Sorry (not that sorry, tbh) but I have little sympathy for the men in this. It’s pure Gmrgt/MRA bullshit with backup from a society that values conformity (conformity with the patriarchy) first and foremost. Us women have heard all this, before. Second verse, same as the first.

And no (to preempt anyone who feels the need to argue it), these women is not analogous to the men on the wrong side of #metoo. These women are not in positions of power. They are not exploiting others. They aren’t getting Op-Eds in the WSJ crying how silenced they are – these women are actually being silenced.

So, no. Not too much sympathy, here.

The Megalia aspect of the article struck me as odd, since it seemed to exist solely to try and justify the behavior of the men.

That’s pretty much what it’s trying to do… same as trying to equate BLM with the KKK or Richard Spencer. 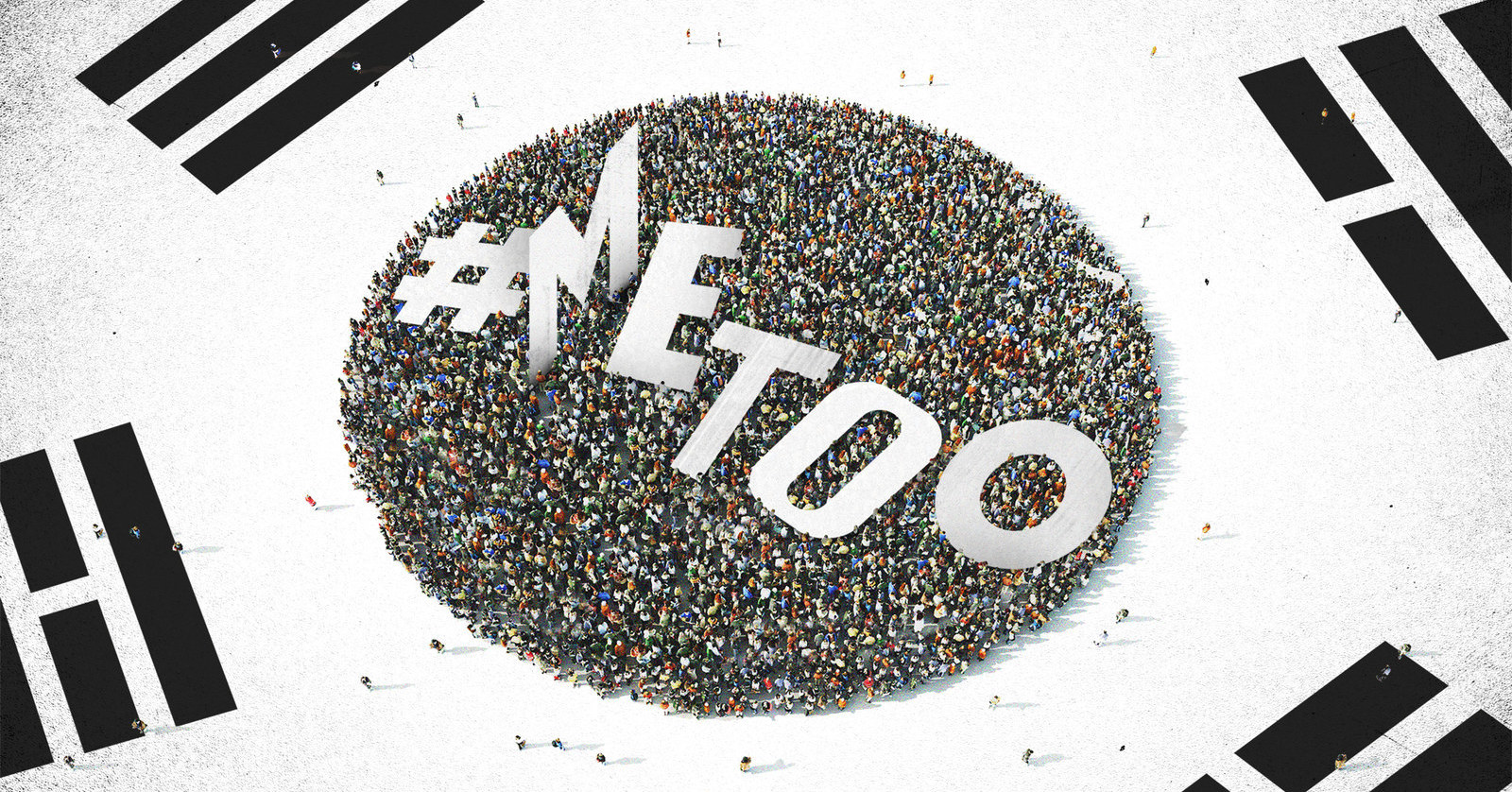 With the movement dominating the discussion of women's rights in South Korea, many of the country's feminists are ready for change. But is South Korea ready and willing to listen?

during the north korean olympics controversies, I glanced at a lot of south korean newspapers, and saw an awful lot of #metoo stories.