Inside Patreon, the economic engine of internet culture 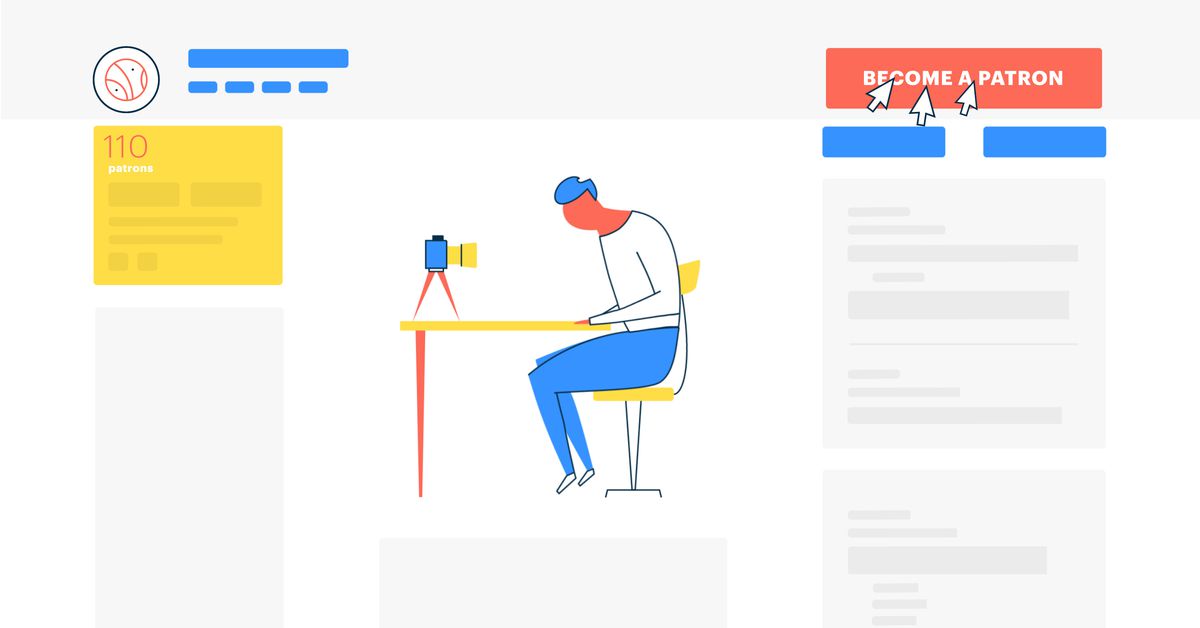 Inside Patreon, the economic engine of internet culture

In 2013, Peter Hollens was an aspiring a cappella singer surviving, in his words, by living on ramen in someone else’s house. Hollens was hardly new to the music business; he’d been a record...

It’s possible that the Verge is stalking me.

I support 4 people on Patreon. I can only do a dollar for each one, but I feel good about helping these people out. However, the recent news that Patreon took down someone due to butthurt white nationalists is making me wonder if I should keep supporting the site.

recent news that Patreon took down someone due to butthurt white nationalists is making me wonder if I should keep supporting the site.

Do you have a link on that?

Okay, I was wrong in this case. It looks like Patreon banned a bunch of alt-right people 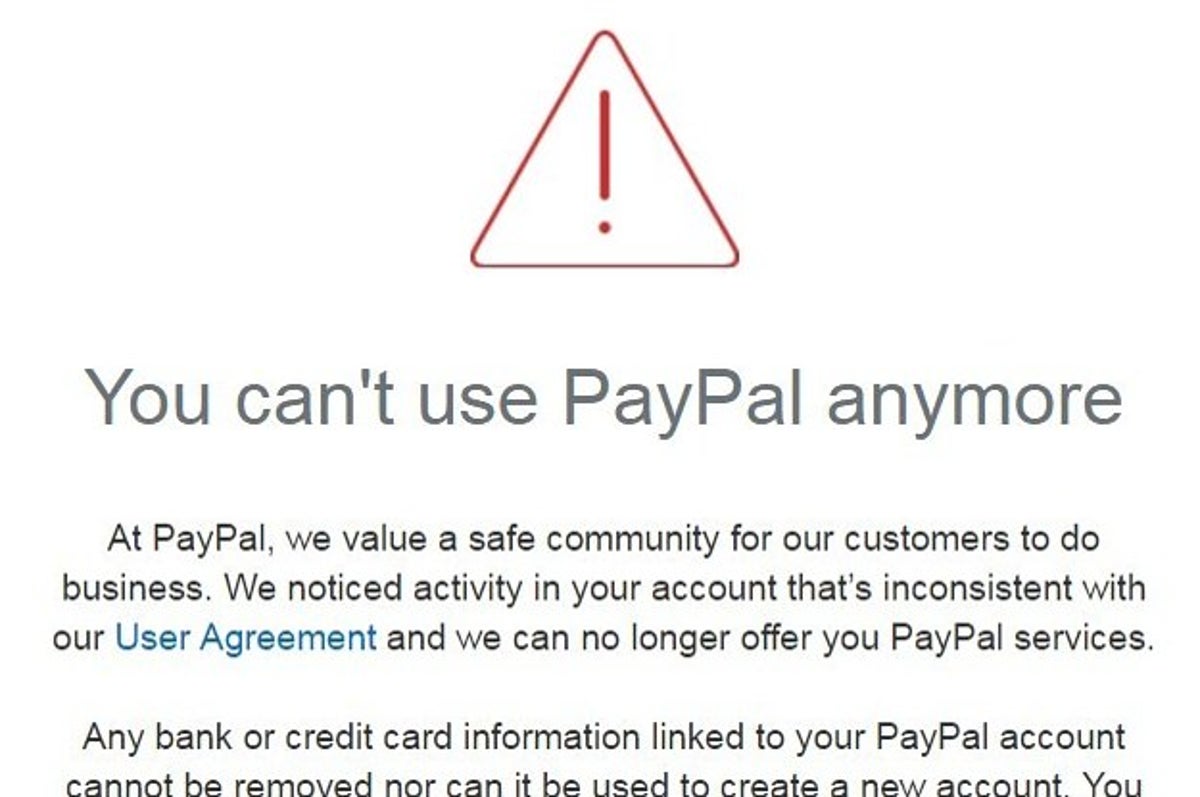 PayPal, GoFundMe, And Patreon Banned A Bunch Of People Associated With The...

Several prominent members of the so-called alt-right have found themselves at a loss for an online funding platform in recent months.

r/GamerGhazi - Patreon Caves to Tim Pool and the Alt-Right, Bans IGD - It's...

seems to be only that one group.

Here’s a excerpt from the article that mentions some of that:

The site is still negotiating the boundaries of its platform, though. It recently banned alt-right media figure Lauren Southern, who tried to stop a European search-and-rescue boat from looking for refugees, for funding “activities that are likely to cause loss of life.” Not long after, it removed the page of anti-fascist news outlet It’s Going Down for re-posting an anonymous message about blocking trains carrying fracking equipment. But it’s remained attractive to people like Benjamin, whose vituperative “takedowns” of Sarkeesian and other feminists helped fuel Gamergate and the ongoing culture war that’s followed. They’re an ugly mirror of Patreon’s productive, engaged, and personality-driven ideal creator, except that their appeal comes not from making things people love, but from telling them who to hate.

This is why the Earth can’t have nice things…

No worries! I wasn’t being critical, I just hadn’t heard about that and wanted to read up. Good to know it’s not true! Thanks for digging these up!