Is Alexa the Harbinger of a Robot Apocalypse?

Amazon is currently running a contest for coding Alexa skills for kids - $250,000 in prize money.

1984 wasn’t a dystopian satire. It was a handbook of ideas. 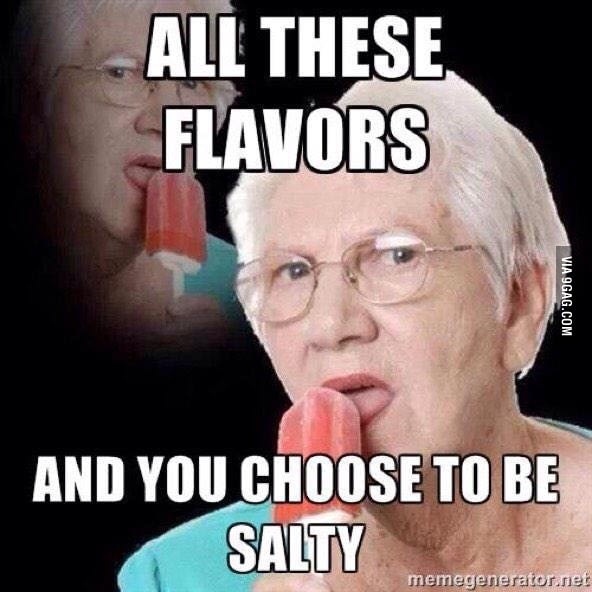 No, I choose to be serious. I consider that given the lack of security and the opportunity for abuse, things like Alexa need regulation. Marketing to kids is on my no-no list.
Though perhaps I should have suggested Pohl and Kornbluth’s The Space Merchants as the handbook of ideas. That’s even more apposite.

Thanks for the reading advice - I do love a good novel about a dystopian future.

That said, I think you’re over-reacting in the case of Alexa. There are legitimate concerns about data privacy, and I’m as cautious as the next guy when it comes to that. But personally I don’t see anything wrong with Alexa and I quite enjoy the convenience the device offers. As for the “marketing to kids” concern, again I think that’s overblown. Amazon isn’t promoting marketing to kids, they’re promoting building apps for kids. Being against that is like saying Apple and Google have some nefarious purpose behind allowing iOS or Android apps for kids.

We’re not going to agree, probably/possibly for a variety of personal reasons that are not relevant to the other person. I suggest someone just deletes this thread as I don’t think it adds anything.

Oh @tinoesroho … I have some dinner for you…

At a party. We have cheesecake.

I hate Alexa and all it represents with the heat of a million suns.

The day a device that explicitly listens to all speech in my home and funnels it to a corporation with ties to the defense industry goes into my home, is the day I go “Full Amish.” 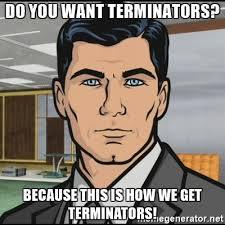 Except Alexa doesn’t do that. It processes the “wake word” locally and only on wake does it communicate with a server at a corporation with ties to the defense industry.

That’s what it does now. After the next firmware update? I’ll pass on Big Bezos.