It can and is happening here

One poll came out at the weekend which indicated that 24% of voters sampled could see themselves voting for “A party on the political far-right, committed to opposing Islamism and immigration and supporting Brexit”

The scariest thing about this is that I’m barely even surprised any more. Less than half of those who voted for the conservatives at the last election say they’d be unlikely to vote for the far right, and more brexiters would vote for than oppose.

Brexit has so poisoned political debate in the UK that people are asking this in all seriousness, and they’re getting these answers.

Oh, and with excellent timing, this happens: 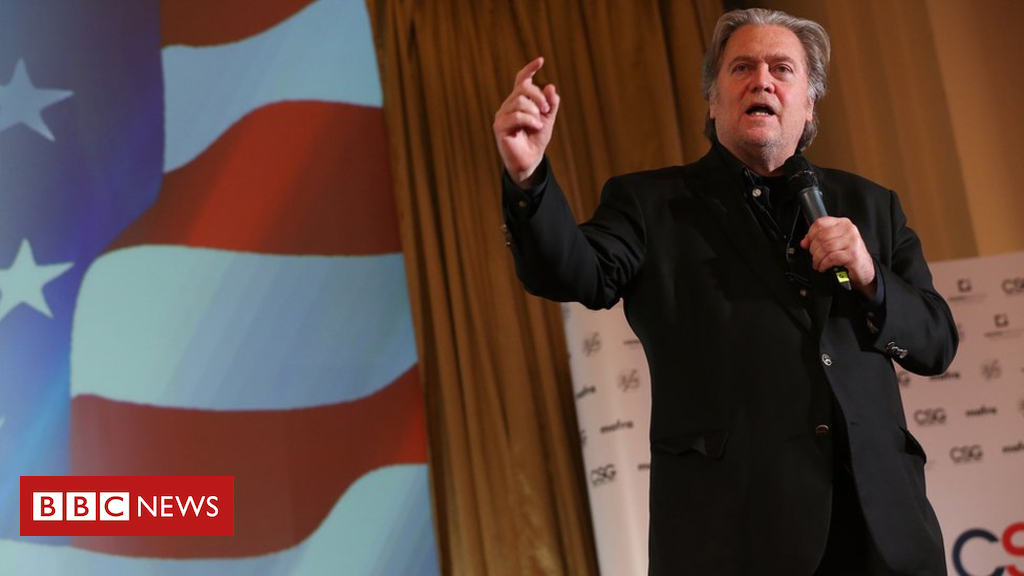 Donald Trump's ex-strategist dreams of a right-wing "supergroup" but he has yet to attract much support. 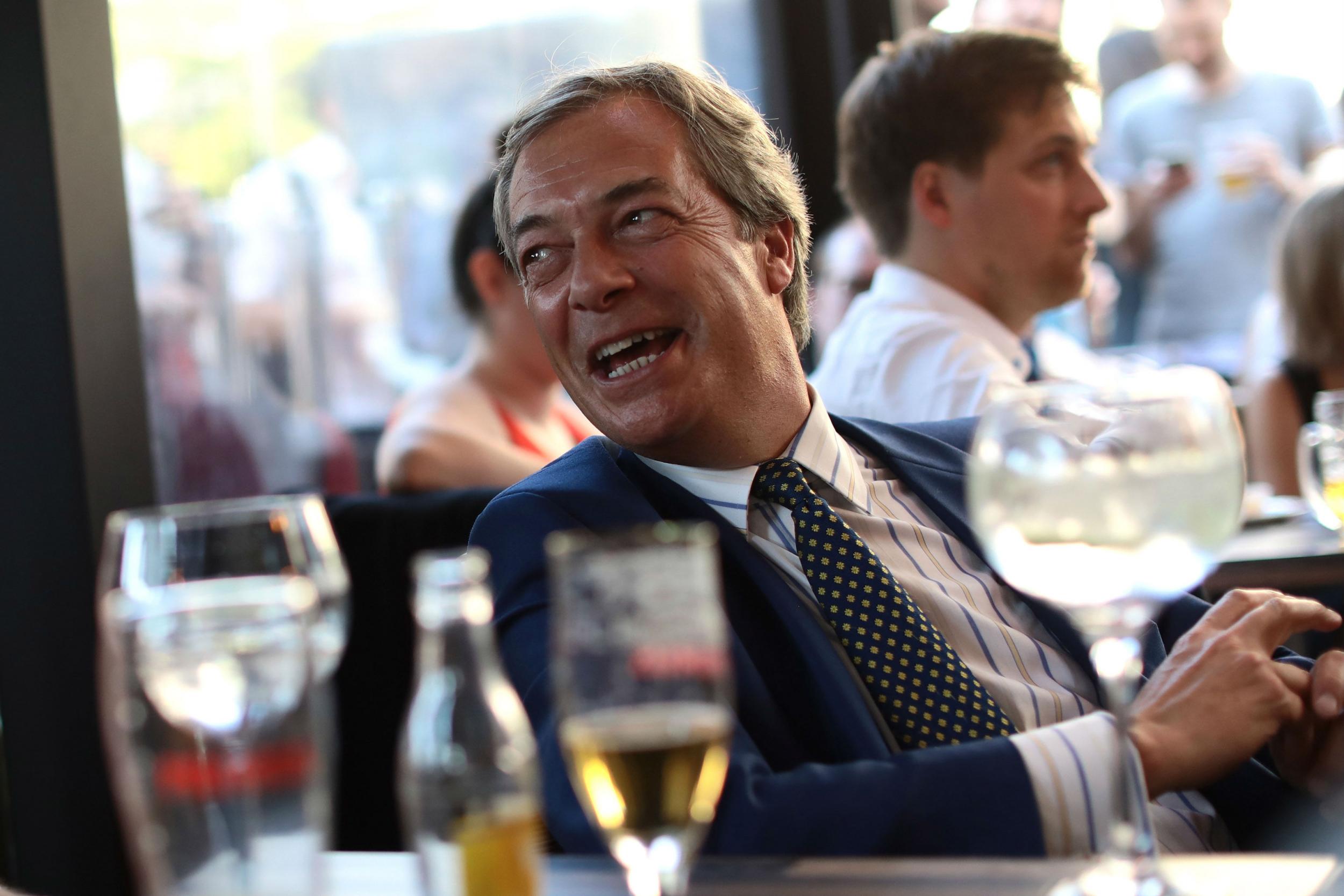 Nigel Farage threatens to return as Ukip leader unless Brexit is put 'back on...

'I never thought I would say that again, but the government’s sell-out leaves me with no choice'

Link to full polling documents [pdf]. The question cited is on page 8.

It is, I suppose, a good time to re-learn this song. 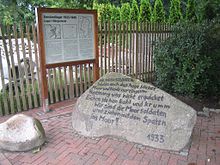 "Peat Bog Soldiers" (German: Die Moorsoldaten) is one of Europe's best-known protest songs. It exists in countless European languages and became a Republican anthem during the Spanish Civil War. It was a symbol of resistance during the Second World War and is popular with the Peace movement today. It was written, composed and first performed in a Nazi concentration camp by prisoners. This song was written by prisoners in Nazi moorland labour camps in Lower Saxony, Germany. The Emslandlager ("Ems...

Not knowing this song, my brain automatically tried to use the tune for “Juke Box Hero” for “Peat Bog Soldiers”

Not wholly successful, but with some creative rewrites, I think we can make it work.

But to the topic at hand, I am depressed by the general apathy I see in the people I work with.

These are largely well educated people. A depressing number do not watch any news outside of perhaps some of the local broadcasts. The only thing that would motivate them is if their 401k tanked.

Most will agree that 45 is a shambling fool,but just shrug it off because they don’t feel that they are directly affected.

Most will agree that 45 is a shambling fool,but just shrug it off because they don’t feel that they are directly affected.

Even the so-called liberals I know are like this.

They don’t like Trump, but not because of anything his administration has done or anything his followers believe, but because he’s Rah Rah Team Red and they’re Rah Rah Team Blue. They would feel the same about Trump as they would about a President Kasich or Romney or Jeb Bush. They haven’t fully grasped how singularly awful Trump’s policies are, because these policies affect them not at all.

They haven’t fully grasped how singularly awful Trump’s policies are, because these policies affect them not at all.

It’s sort of remarkable how well they’re able to achieve the goal they’ve laid out by insulating the white middle class from nearly any negative effects of their policies. The $12 billion in ag subsidies aren’t really even to keep farmers voting Trump - they’re to make sure white suburbanites don’t see too much increase at the grocery store.

because these policies affect them not at all. 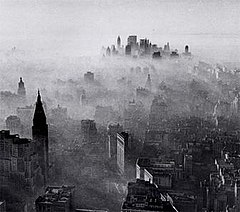 The 1966 New York City smog was a major air-pollution episode, during which the city's air reached damaging levels of several toxic pollutants. Smog covered the area from November 23 to 26, coinciding with that year's Thanksgiving holiday weekend. It was the third major smog in New York City, following events of similar scale in 1953 and 1963. On November 23, a large mass of stagnant air over the East Coast trapped pollutants in the city's air. For three days, New York City was engulfed in hig...