It was nice knowing you, London 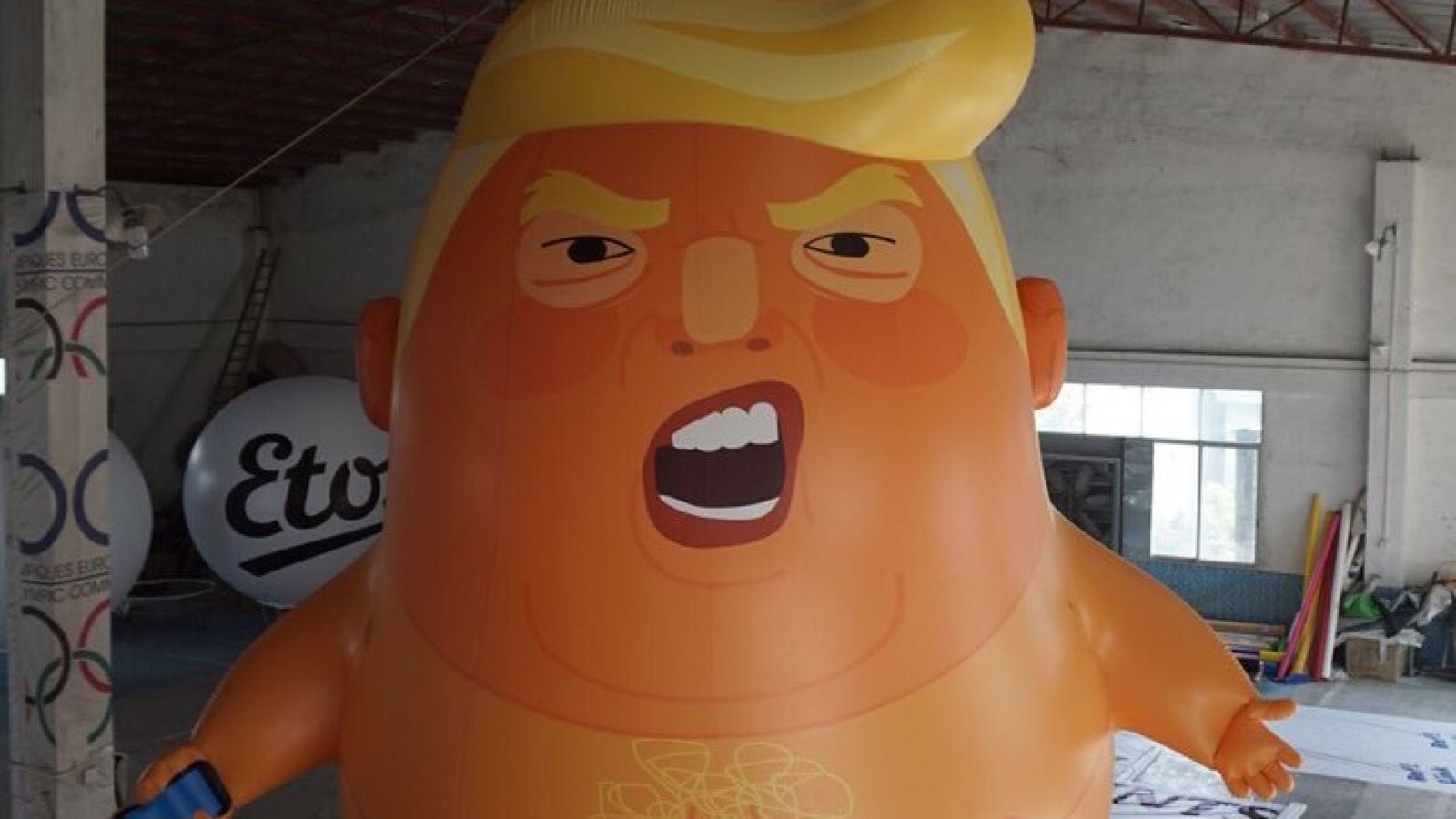 Trump 'angry baby' blimp gets green light to fly over London during president's...

The six-metre balloon depicting Mr Trump as a nappy-clad orange baby will take flight from Parliament Square Gardens on 13 July.

How do you “liberate” a heap of radioactive ash?

The current Westminster regime is Maybot and her Brexit brigade, who are constantly infighting whilst being propped up by a home-grown oozing pile of reactionary orange nastiness.

And a bunch of idiots voted to dismantle the only viable lifeboat four years ago.

We don’t need Trump, but someone needs to come and liberate the shit out of this place.

How do you “liberate” a heap of radioactive ash? 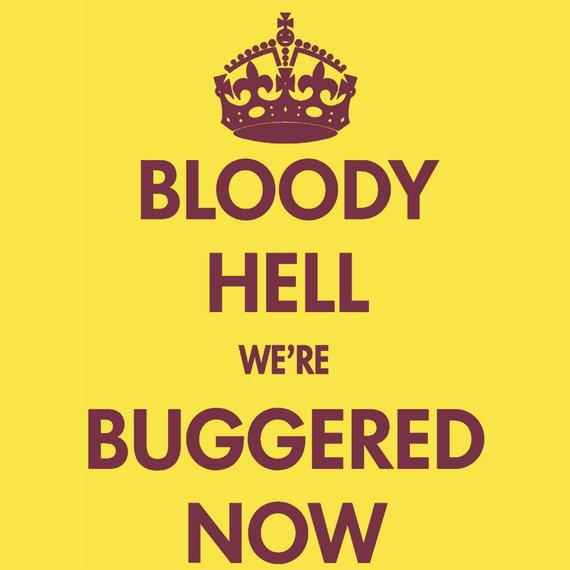 Buy them before they’re gone and have your own Thanksgiving Day parade! 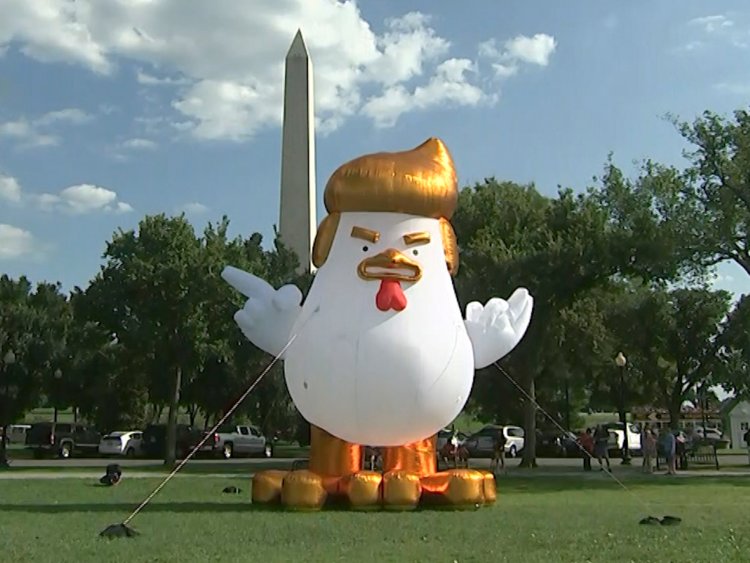 One left on ebay.

Saved by the thinness of his skin. 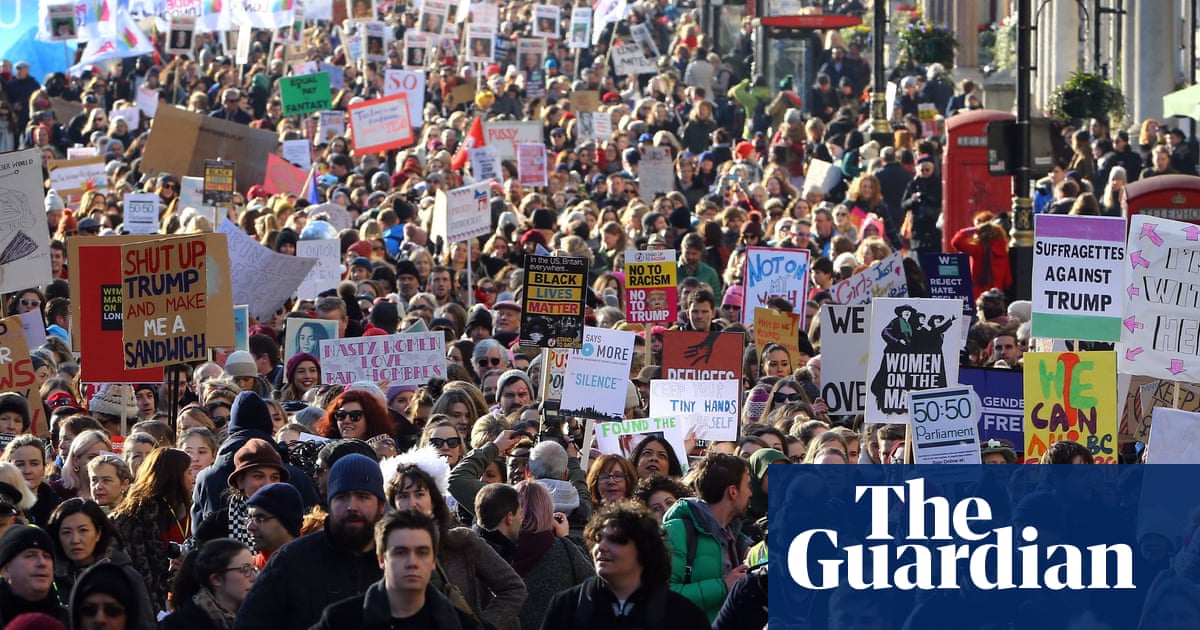 I wish the US South or at least Texas would vote to leave the country. I would cheerfully help them out (if the South left, I would have to move, but it would be worth it).

Brexit was stupid as hell and I’m not surprised that people are realizing how fucked they are.

But he’s coming to Oxfordshire instead.

Saved by the thinness of his skin.

Everyone’s talking about how London is a no-go zone since they elected a terrorist mayor. So many so-called “refugees” from who noes were voting illegally! Why is the legacy media not reporting on this scandal!!! Total COVER UP!!!

I have only ever encountered one no go area in Britain, in Carlisle when I was growing up. It was 99% white British and nominally Christian. It was considered to be one of the worst areas of Britain by the press in the 80s and 90s, and there has been an active attempt to return to that since Brexit. 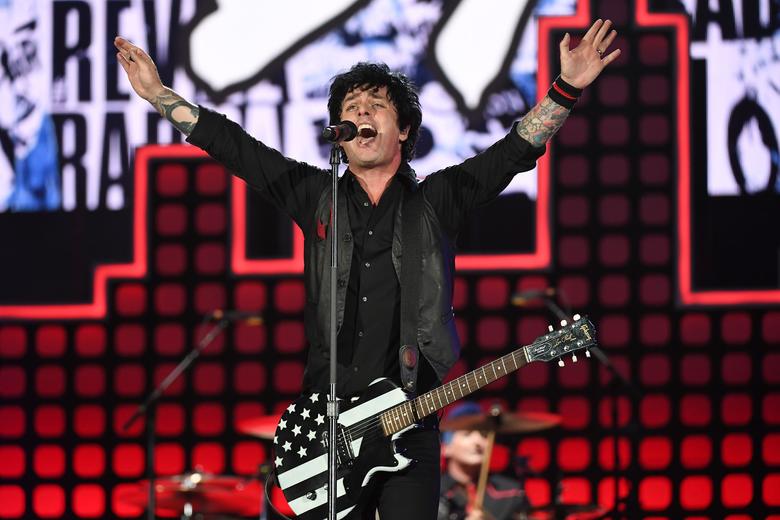 The song was written for the George W. Bush era, but American idiots spring eternal.

Come on, spark a North American tour of the musical… I wanna see it live.

Ahaha remember when we thought Bush was the most colossal idiot ever to become president?

Man, how I miss those carefree days of invading a country under false pretenses.

So quaint. Now we’re provoking nuclear war with a madman.