It's All About the Money, Honey

“Rich”, after all, is relative. Someone making $80,000 a year may not feel particularly rich, but it certainly looks like it from the perspective of someone making <$20,000.

This isn’t about the evils done in the name of money and more money, this is about the working classes. Yes, plural, because (as the thread and comments below will note), working for a living doesn’t always mean the same thing. There are a lot of unexamined biases around money, depending on where you think you sit; in some cases we might as well be talking to each other in different languages. 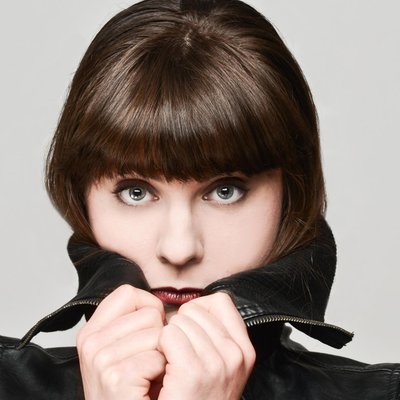 You know what’s kinda wild to me? Bear with me cause I don’t have a succinct explanation for this... But, it’s something to do with middle class ideology and friendship, but... they don’t talk about money, and they don’t seem to be aware of their friends’ money situations?
6 Likes
gadgetgirl September 17, 2019, 10:25pm #2

Huh. Amongst my one circle of friends that has rich people in it, we almost always meet in someone’s home and pot luck. Some of the pot luck offerings are quite gourmet, but that’s not necessarily an indication of the person’s income. More accurately it speaks to their cooking ability.

Having said that, I have spent many many hours listening to people complain about their kid’s private school and/or their fraught decisions over which university to go to (and which they won’t pay tuition for because daddy is tenured and there’s a faculty benefit which covers their kid’s tuition).

And that makes it really really hard to sit still long enough to get my fill of the cheese plate.