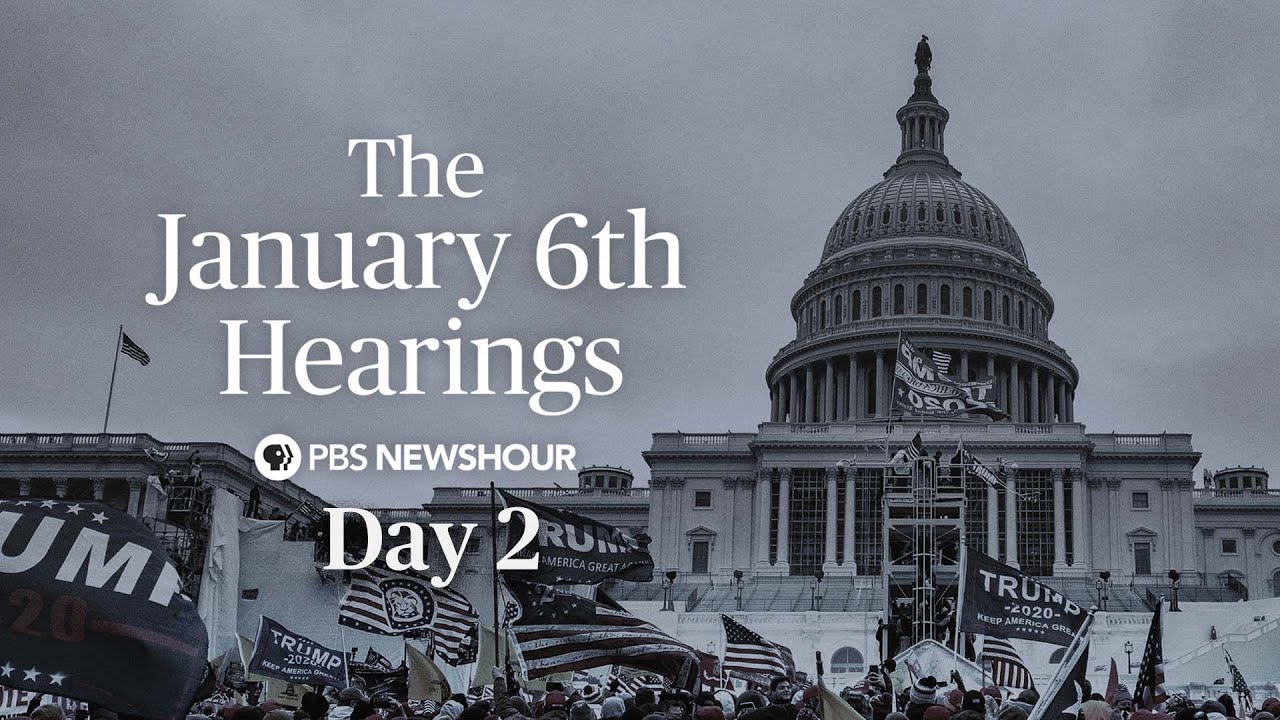 In case you missed it, here was the first day from last week: 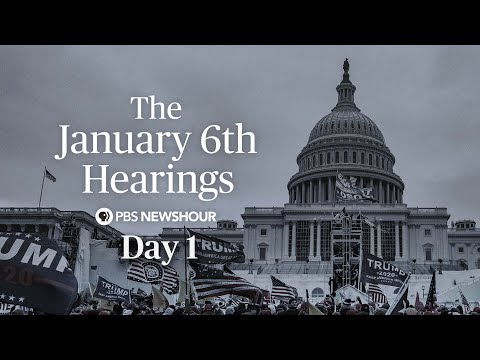 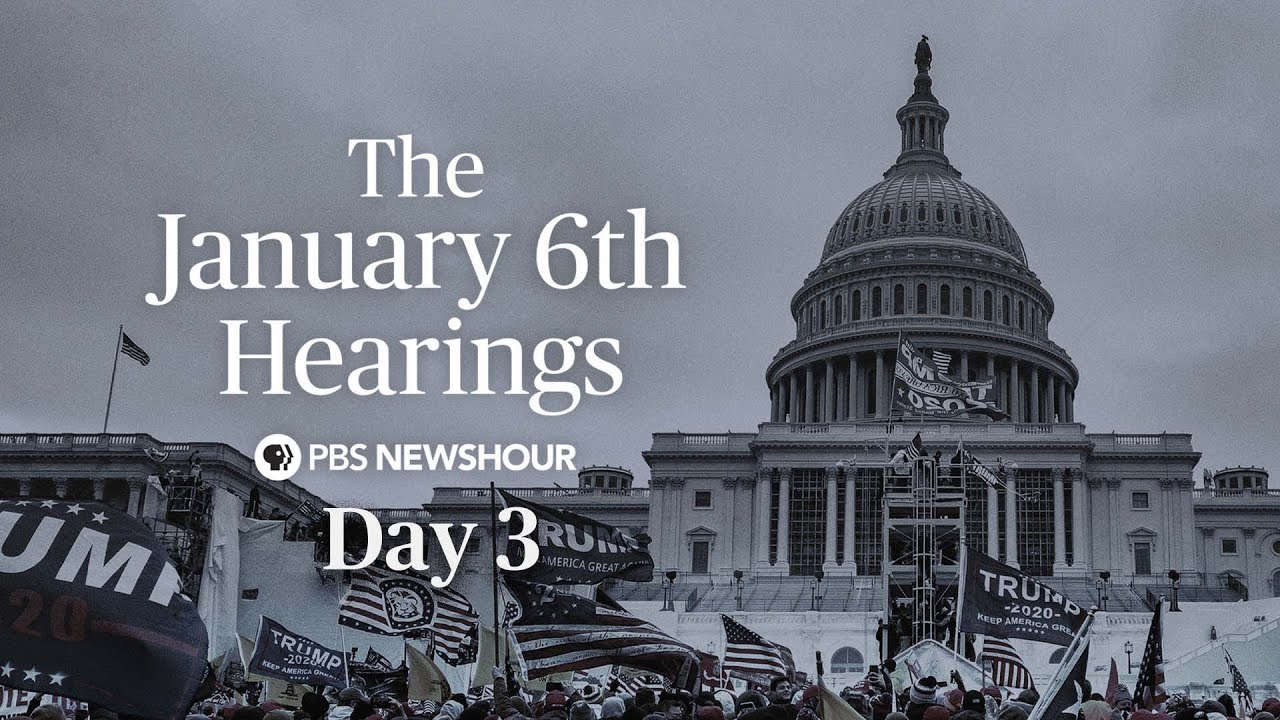 I’ve been passing on the televised hearings.

I’m tired, boss. Mostly I’m tired of people being ugly to each other. 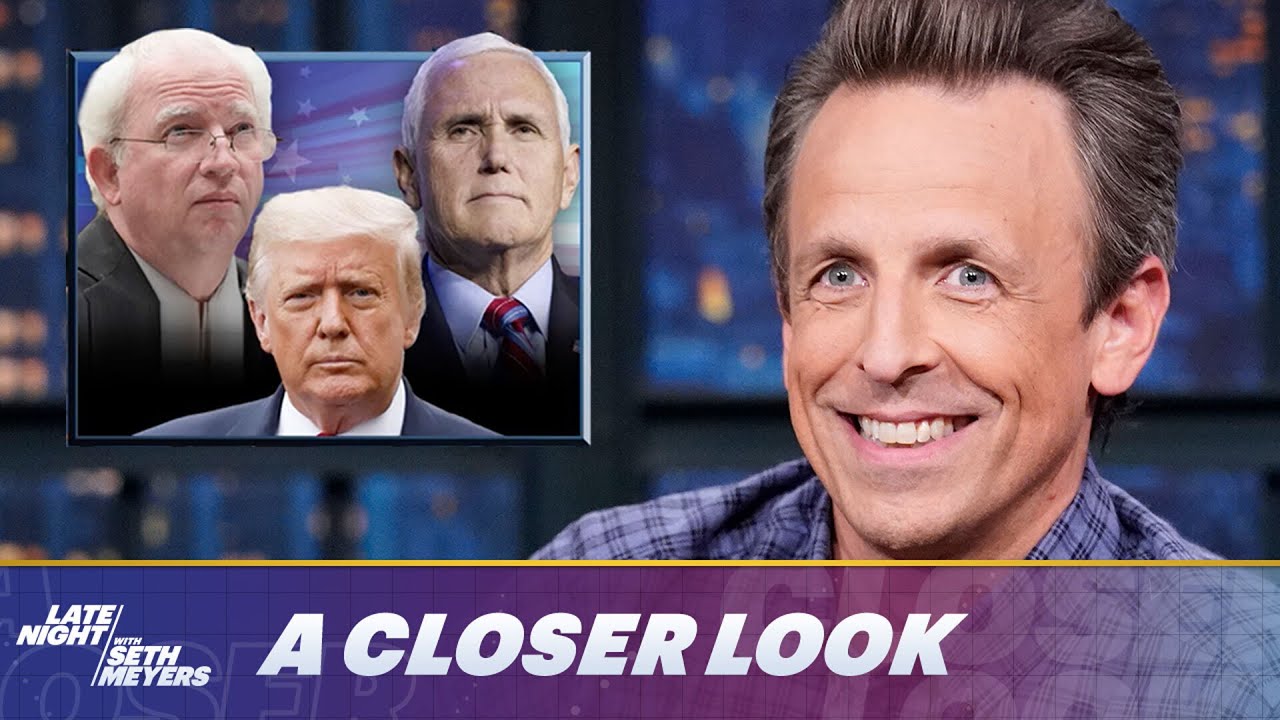 Naturally, even an event as serious as these hearings is able to birth a meme…

"I've decided that I should be on the pardon list, if that is still in the works." — John Eastman email, per the @January6thCmte https://t.co/XQfCMUjtlH 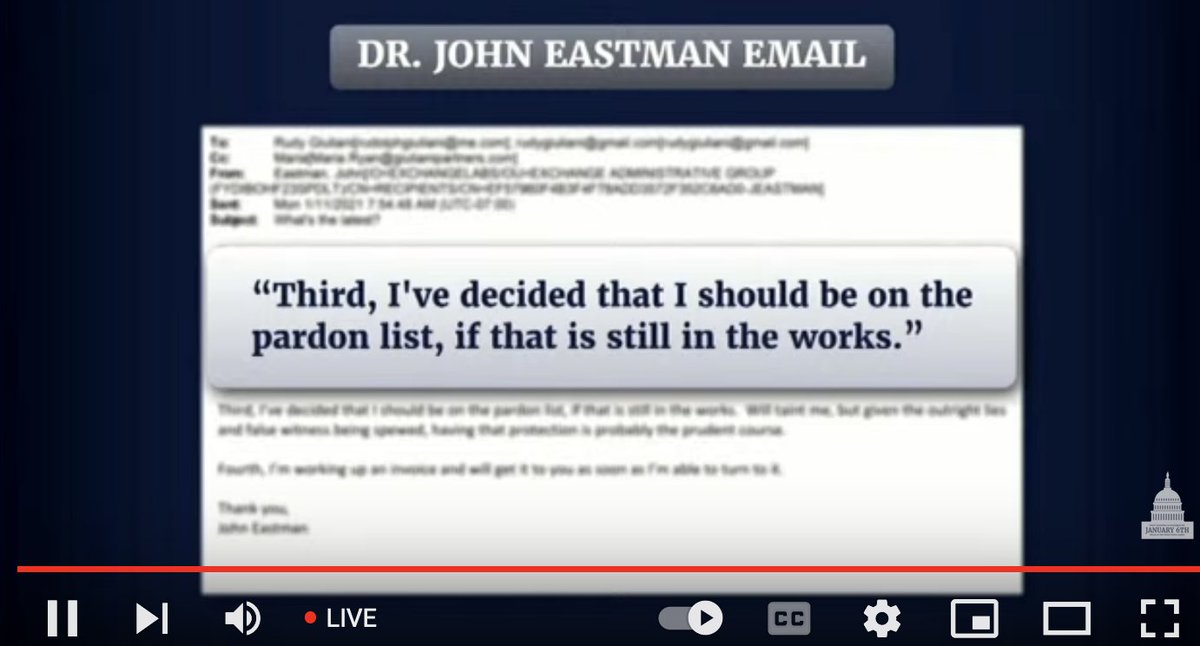 "I've decided I should be on the pardon list, if that's in the works. https://t.co/IRlussRQcf 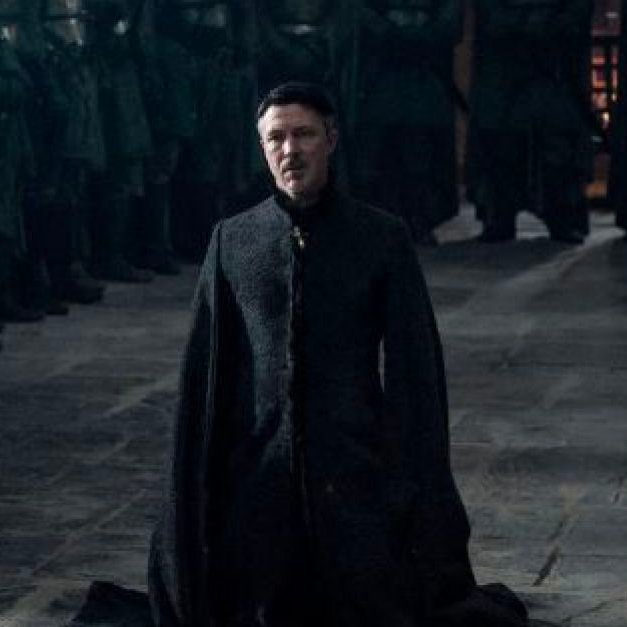 @petersagal @kairyssdal "I've decided I should be on the pardon list, if that's in the works." https://t.co/LUwJl27ugi 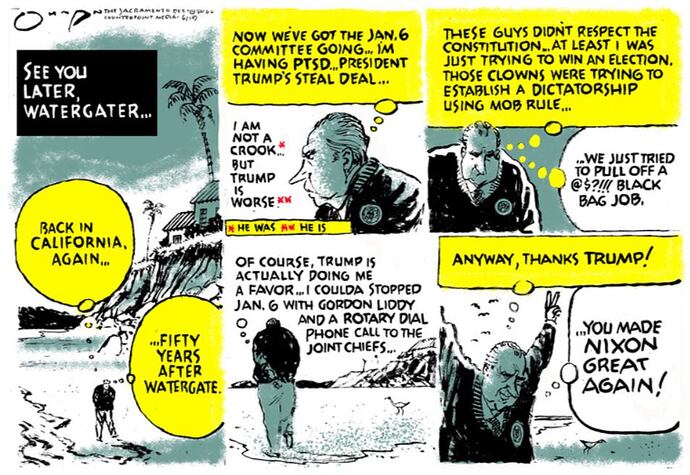 Wait. Trump was behind this? No!

Steve Bannon had refused to cooperate until now but his apparent change of heart is supported by Trump.

Apparently saying “ok, ok, I’ll cooperate” a day before things really get rolling on your trial for ignoring a congressional subpoena doesn’t really help things much. Who knew?

A Trump-appointed federal judge on Monday ruled almost entirely for the U.S. Dept. of Justice as attorneys prepare to go to trial in the case against Steve Bannon, the far right-wing activist who served as Donald Trump’s White House Chief Strategist...

The House of Representatives had voted to hold Bannon in contempt of Congress, after he ignored a legal and valid subpoena from the U.S. House Select Committee on the January 6 Attack. The DOJ is prosecuting the case.

“What’s the point of going to trial if we don’t have any defenses,” he told Judge Nichols, as The Guardian’s Hugo Lowell reports. Lowell called it a “heavy defeat” for Bannon.

Cheney reports DOJ won “virtually every motion … leaving Bannon with almost no conceivable defense except, perhaps, that he misunderstood the date of the subpoena deadline.”

“What’s the point of going to trial if we don’t have any defenses,”

This statement is nuts. We wrote that a leaked tape shows Bannon admitted Trump "had a preexisting plan to lie to Americans about the election results in a bid to hold onto power." Bannon does not dispute that. He just claims: I also said that in public. motherjones.com/politics/2022/… https://t.co/dWesGRrRRe 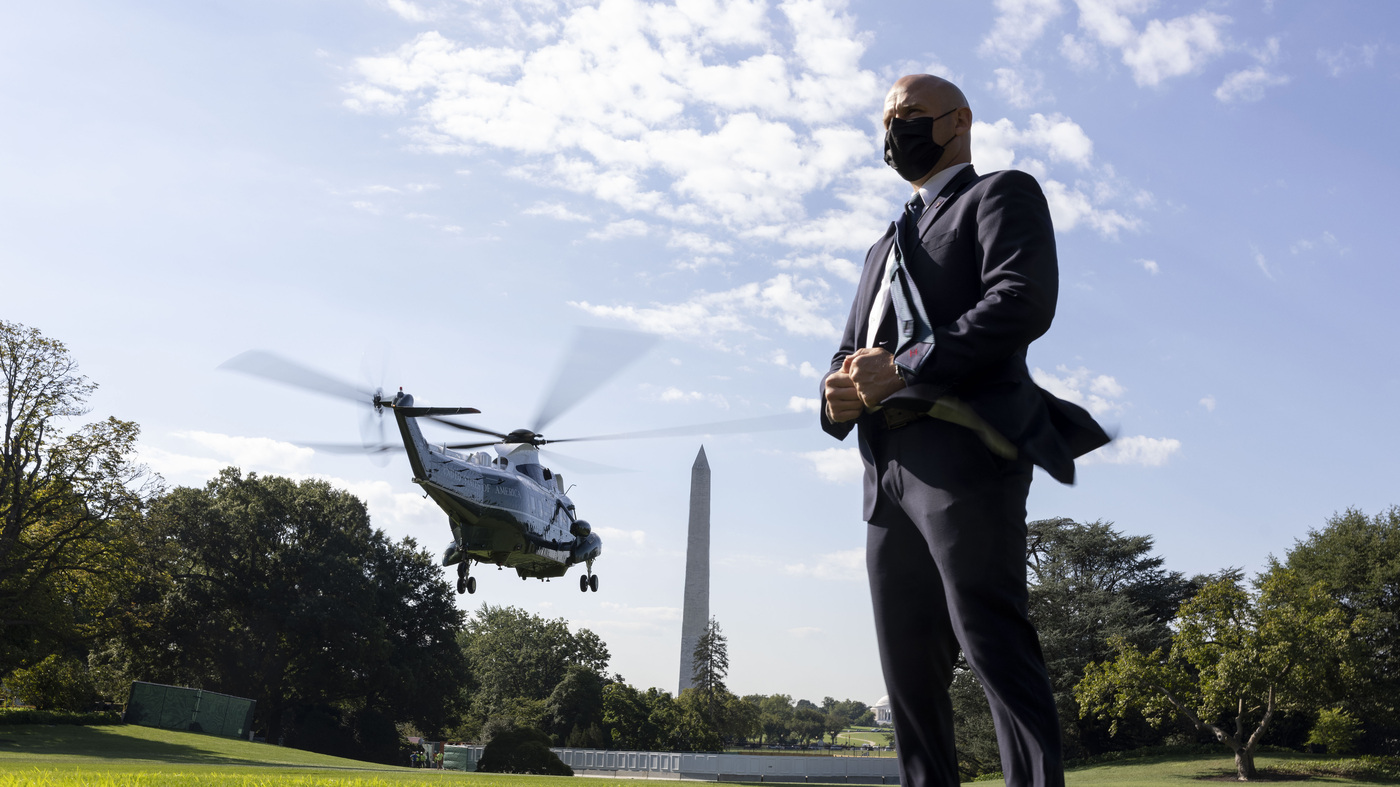 A Secret Service spokesman disputes the Department of Homeland Security inspector general's account, saying its request came after a mobile phone migration had started, but no messages were lost. 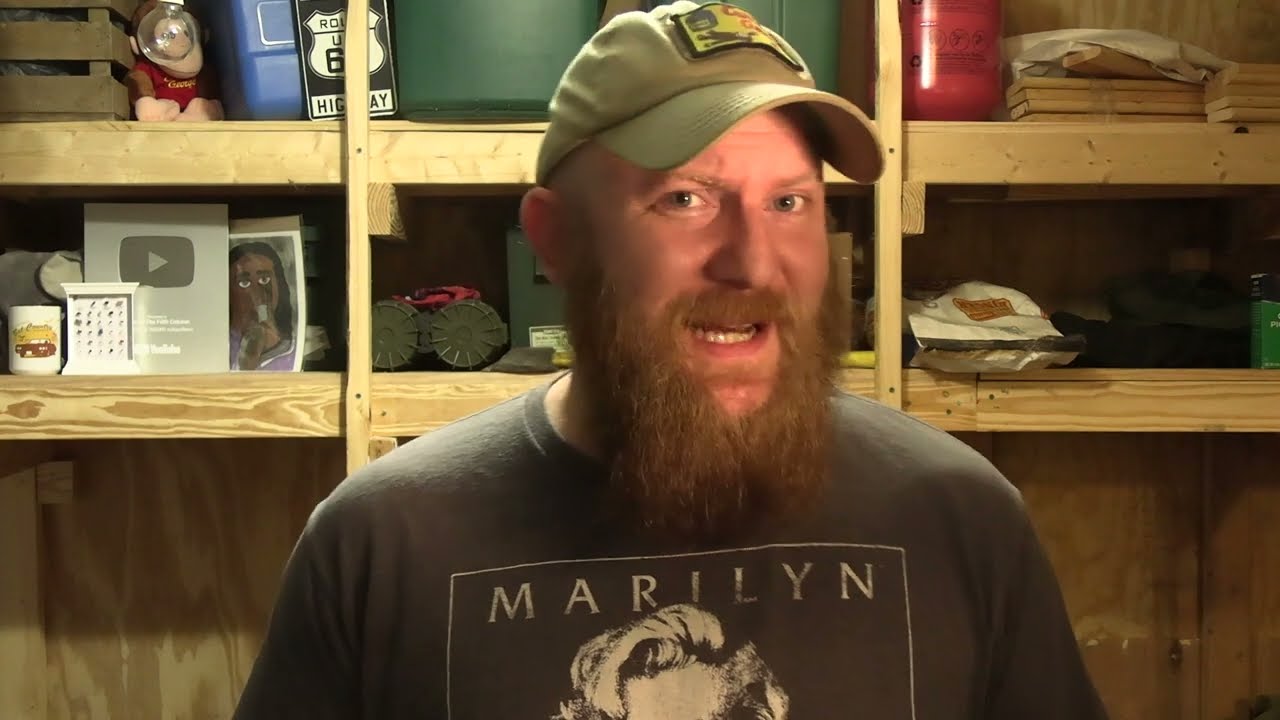 A Washington, DC, police officer has corroborated to the House select committee investigating January 6, 2021, details regarding a heated exchange former President Donald Trump had with his Secret Service detail when he was told he could not go to... 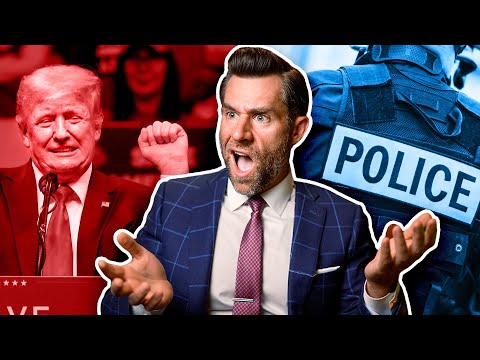 I would love to hear Yakko Warner sing all the crimes to the tune of “Old MacDonald” or something like that. 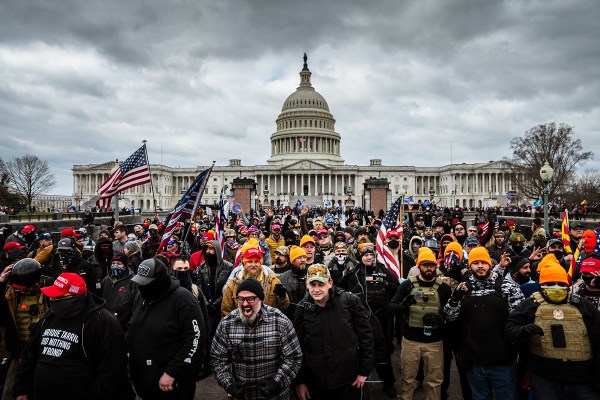 Pro-Trump lawmakers have spent much of the past 17 months claiming the Jan. 6 carnage was overstated. The committee plans to show how they behaved while under siege

This is a few months old, but I hadn’t seen it before: 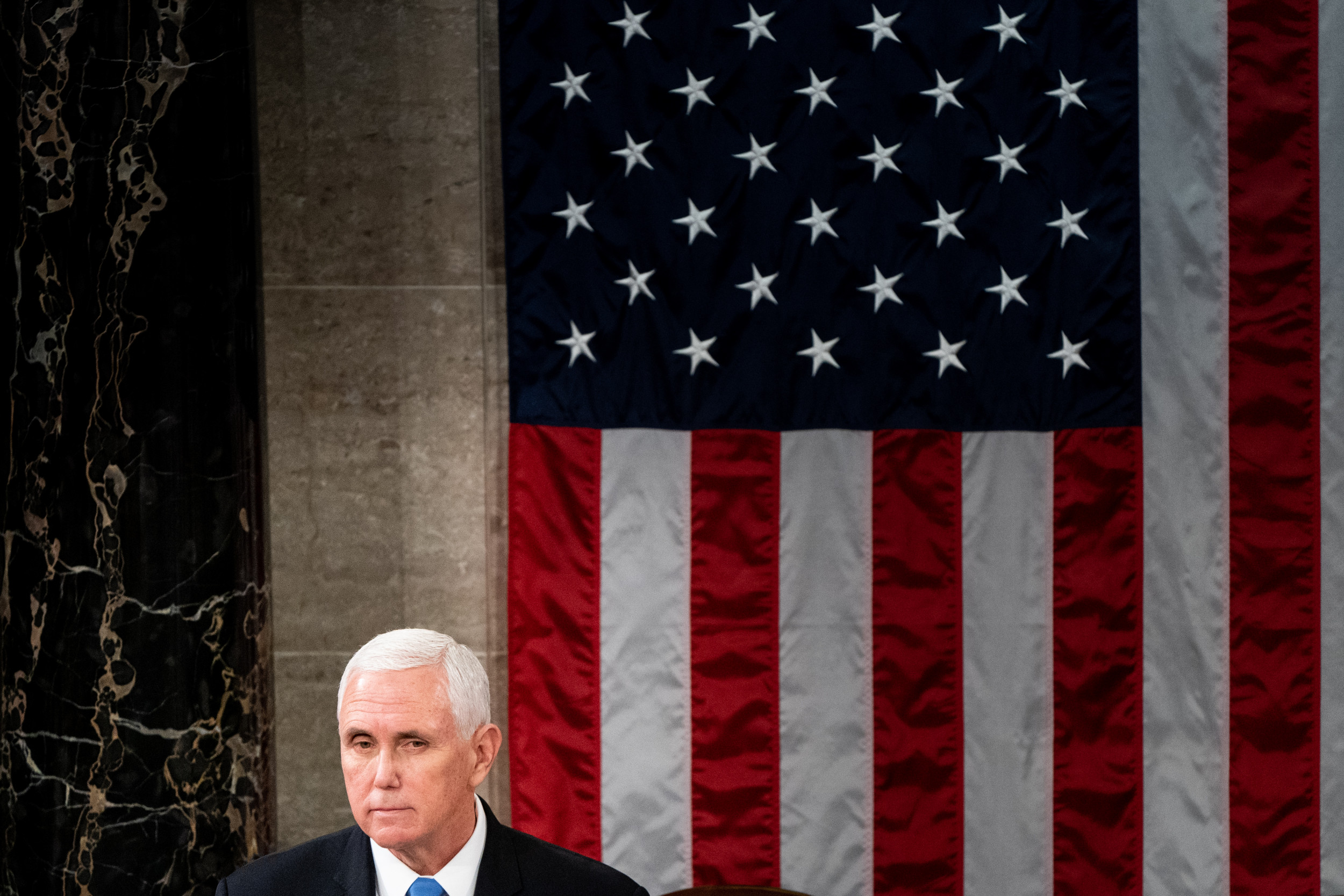 Pence refusing to get in Secret Service car on Jan. 6 "chilling": Raskin

The intent, some have theorized, was to drive the former vice president away from the Capitol to prevent him from certifying the 2020 election results. 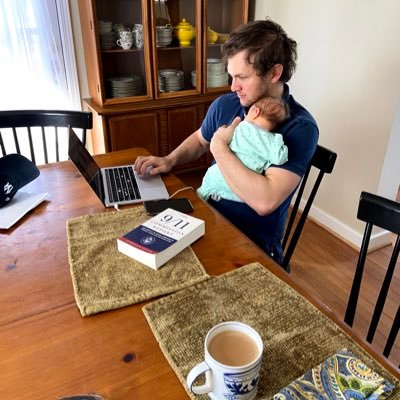 @kyledcheney
To put this in perspective: There are 3,200 special agents in the Secret Service. Just so happens that in this agency-wide migration these two high-level officials had their texts erased. twitter.com/maggieNYT/stat…

Among the 24 USSS personnel whose texts for Jan 5 and 6 are missing are Robert Engel, the member of the Trump protective detail who was in the presidential car when Trump angrily wanted to be taken to the Capitol, and James Murray, the USSS head https://t.co/Qhaa2olADO 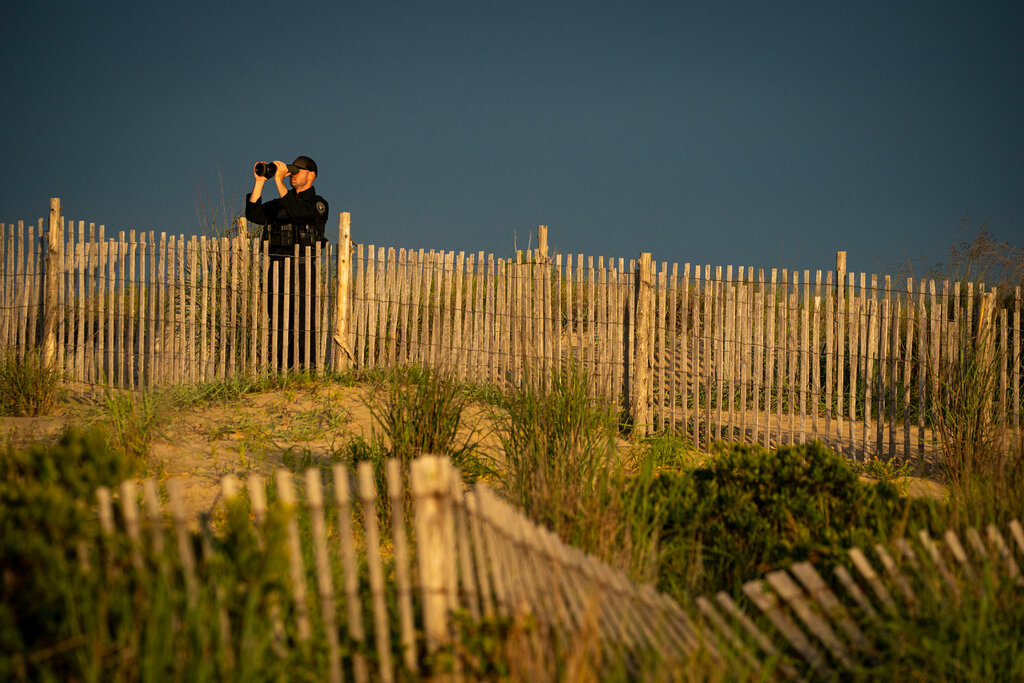 The Homeland Security Department’s inspector general told the Secret Service to halt its internal investigation into how phone records from around Jan. 6 were purged.

It’s almost like you can’t trust the Pretorian Guard.