Apparently the Proud Boys and the Juggalos are going to be marching at either end of the National Mall on 16th Sept. I don’t think it’s going to be friendly. 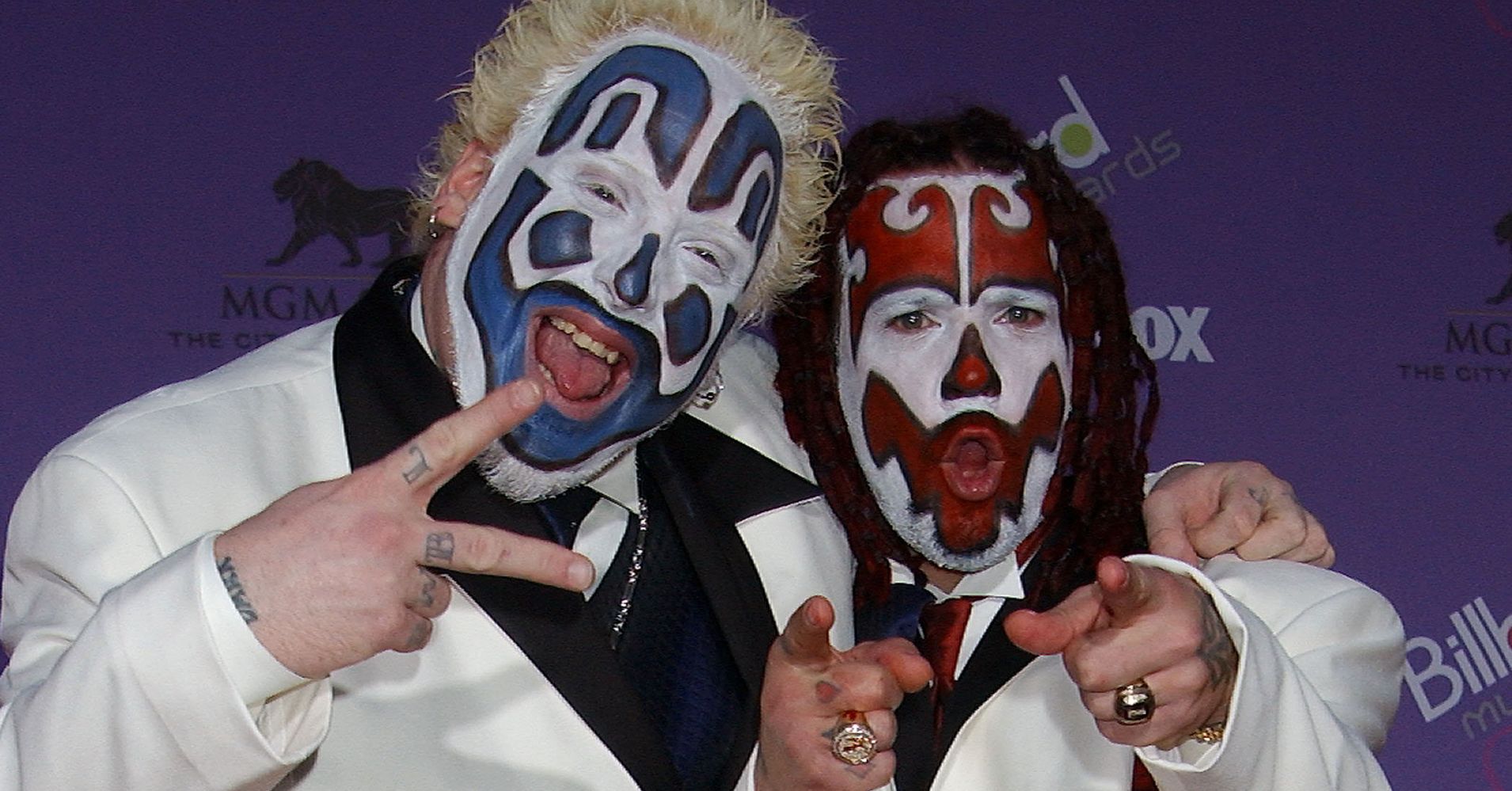 But not at the same rally.

Juggalos Vs. Proud Boys On The National Mall?

Hitler, Stalin, both are jerks F***in' free speech, how does it work And I don't wanna talk to no nationalist Y'all f***ers sieg-heilin' and gettin' me pissed I don't know why fans of Insane Clo 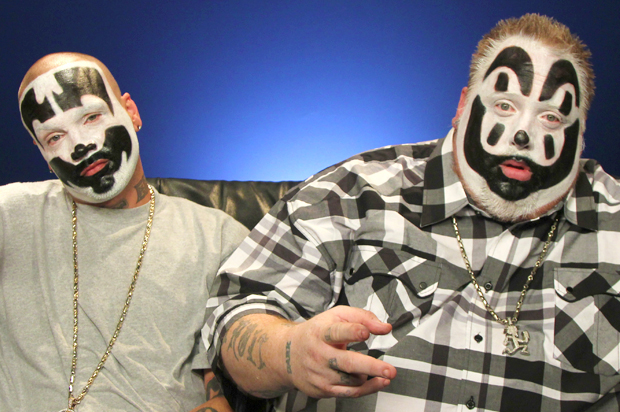 Fascism and Faygo: Trump supporters set to march alongside Juggalos in D.C.

America is in its darkest hour, and only one group can save us from the Trump regime: Juggalos. The Revolution will be wearing clown makeup.

Alright, who got the “May you live in interesting times.” fortune cookie?

Mine said “May you live with interesting clowns” but I thought it was a typo.

Fucking 25th amendment; how does that work? 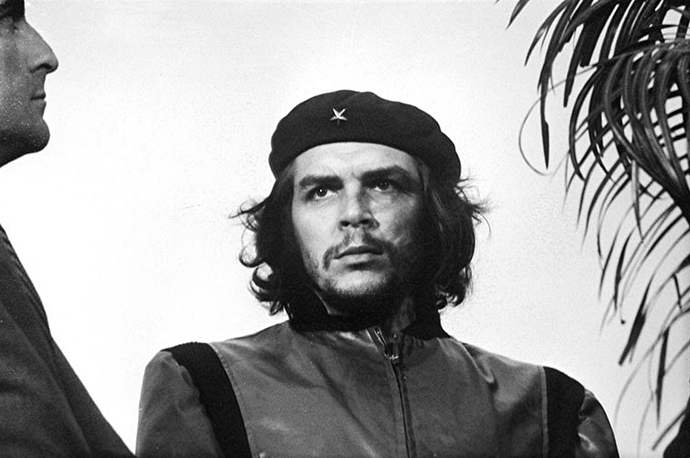 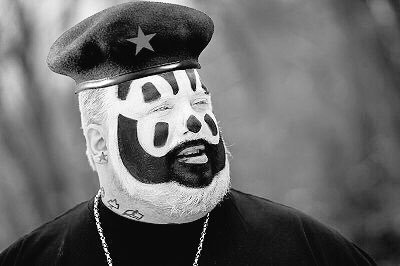 One is a massive group of angry scary clowns, the other is the Gathering Of The Juggalos

So this morning I saw an anti-hate speech by Arnold Schwarzenegger, targeting Trump and the Charlottesville-marching fascists. And I heard about the Juggalo thing a couple of days ago.

So basically we’re living in a time where Arnold-ilk Republicans, Juggalos, David Frum, and working-class pro-union social democrats like little old me are all on the same side.

Which to me just says how far out there the other side is.

Mine said “May you live with interesting clowns” but I thought it was a typo.

I legit thought that line was “clowns in my coffee”

(“I had a dream, there were clowns in my covfefe…”)

So basically we’re living in a time where Arnold-ilk Republicans, Juggalos, David Frum, and working-class pro-union social democrats like little old me are all on the same side.

That’s the beauty of an antifascist popular front

I feel like I went into the bizarro world. I’ve felt like that ever since Trump got elected. Can we cast a spell and return to the normal world and Hillary be president and DT just some asshole pestering her about her emails?

Definitely bizarro. I’ve never had anything against juggalos, not really. The magnet thing was dumb, and their aesthetic is not my own, to say the least, but it still feels weird that we’re on the same side on something.

I know at least one person who voted trump because “fuck you, this world is all Fucked and maybe a shock to the system will do some good.” They are not racist, or fascist, or hateful, just disenfranchised in a general way, and polite society has no use for them. There are lots of people like that, who voted trump, or hillary, or didn’t vote at all because would you rather have a shit sandwich or rotting garbage.

Trump won’t make it better for them/us, but he said he would and some people took a chance. I think it was the wrong bet because turnip is a liar

but society does grind up humans and spit them out. It does it in racist ways, classist ways, because a bad thing happened so someone’s got to pay, because some people think letting a guilty person free is worse than locking up an innocent person. Society values ass covering over truth and justice, but society isn’t a separate thing, it’s us, and we seem to be assholes. Whoever is in the big chair makes some difference but society is the ways we treat each other and no president is going to change that. How do you even fix a problem caused by people acting like assholes in a million little ways every day?

We’re in this together, this society, this planet, whether we like it or not. If we can come around to common ground, the freaks, the straights, the marginalized, the thoughtful, the fucked up, all the classifications and the myriad ways we overlap, maybe that will change us in a way elections can’t. Maybe in 100 years someone will look back and decide this course correction was worth it, in the end.

The pendulum swings, it can’t not swing, until entropy finally wins. So maybe a shock to the system is what we needed. Maybe this will end “the imperial presidency” and maybe an incompetent wanna-be dictator failing is what we need to swing the pendulum back the other way before it gets all the way to even-more-massive genocide that requires a world war to wind down.

I don’t know. I’m trying to find a glimmer of optimism.

I really don’t know all that much about Juggalos. I don’t listen to the music, I don’t know any members, and I have no idea whether or not any of the rumors about violence and drugs are true. But I’m a proud member of another marginalized, stereotyped and insulted nation based on fan-love-- I’m a Trekker/Trekkie

--so I tend to give them the benefit of the doubt.

So yes, it feels like a case of “strange bedfellows” to be on the same side as the Juggalos, but if we’re all in this fight together, I’m okay with it.

(Plus Faygo pop is awesome, and I’m already pretty good with cussing…

Fuck yeah with cussing and letting our freak flags fly. We don’t all have to be the same to be on the same side.

I was gonna say, aren’t you from Detroit? Don’t you know about juggalos by osmosis?

I know of them, but I don’t know the band or the fans. I’m mostly a rock-and-roll gal, I haven’t gotten around to checking out ICP.

I’d imagine you’d know the fans even if you had no clue about the music.