Any thoughts on the 18 hr documentary, The Vietnam War? 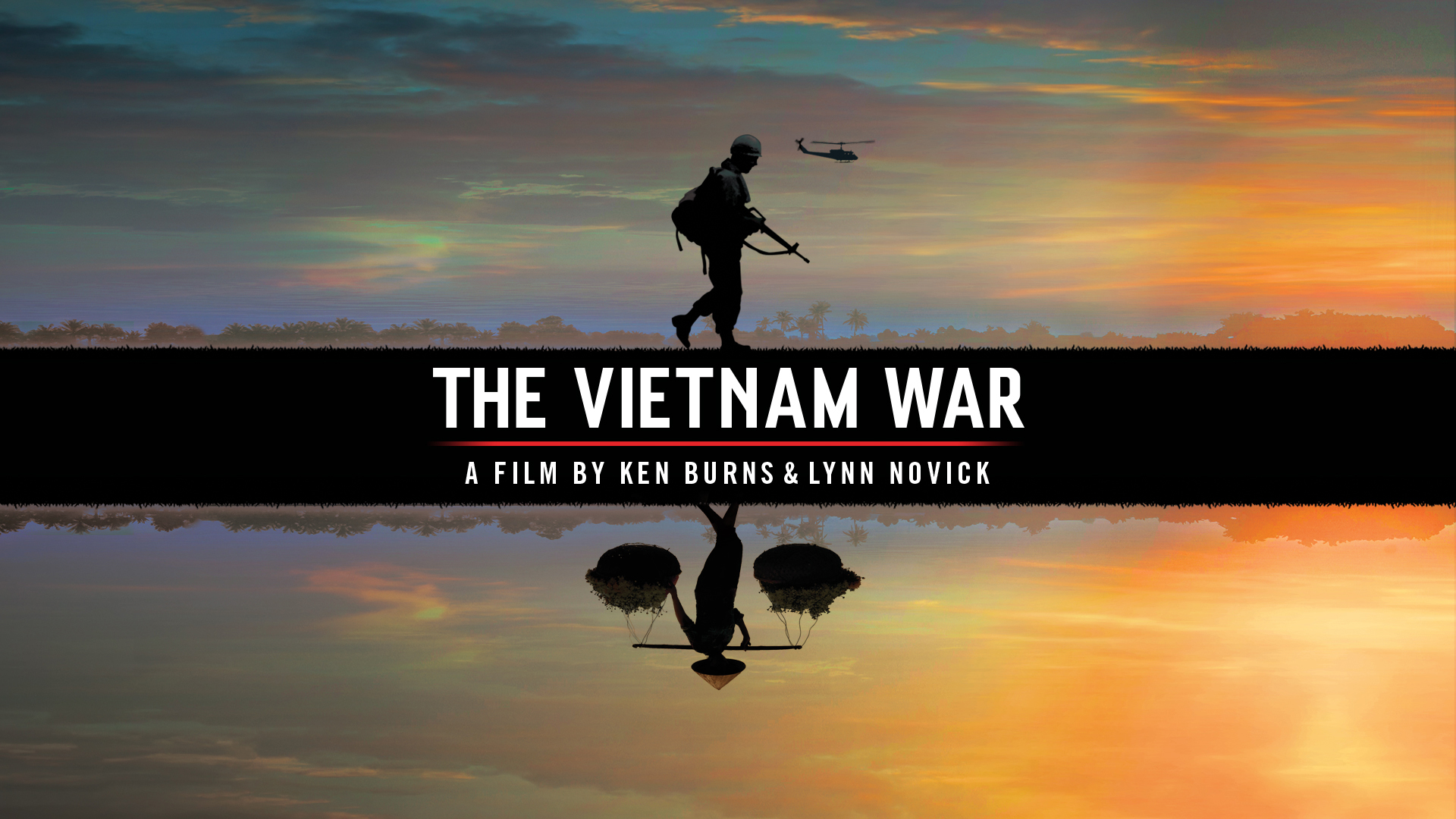 The Vietnam War: A film by Ken Burns & Lynn Novick

The epic story of one of the most consequential, divisive, and controversial events in American history as it has never before been told on film.


Just saw the first two episodes. Diem seemed incapable of running his half o Vietnam without alienating everyone else.
4 Likes
ChickieD September 21, 2017, 3:21am #2

I’m thinking of watching it. So far, do you recommend? Will make an effort to keep up and discuss if so.

It’s like the civil War, but in colour… I think it’s worth seeing, but there’s a big time commitment,

For me, it started to bring my vague impressions of the war into sharper focus, and correct a lot of misconceptions. But I’ve only watched up to the death of Kennedy–I wouldn’t know if the tone changed.

I haven’t seen or read anything about it, but I have seen some hostile critique float past:

I’m sort of hoping that this review was based on advanced excerpts, and not on the finished work as a whole.

I haven’t seen that part yet.

But the standard narrative is about a northern conspiracy, and United States intervention in response. And the show undermines that narrative. Eisenhower aids the French intervention. Le Duan, a southerner, pushes for northern intervention against Diem.

Any thoughts on the 18 hr documentary, The Vietnam War?

I’ve seen the first four episodes. It’s quite good. So far, it blames most of the problems on Johnson, MacNamara, and Westmoreland, which is consistent with the narrative I already know and am comfortable with. (I’m old; I lived through it originally as a child and young man. This makes it apparent how little truth the public was actually told at the time.)

Peter Coyote handles the narration, and I like his voice, so there’s that. The soundtrack is fine, and draws on the music of the period. They play a lot of phone and in-person recordings of Johnson with others and it’s pretty clear he knew there was no way out much earlier than I realized. It’s beautifully researched, assembled, and edited. There are a lot of interviews with people who were there at the time. I think it will end up being an excellent historical reference for the period. 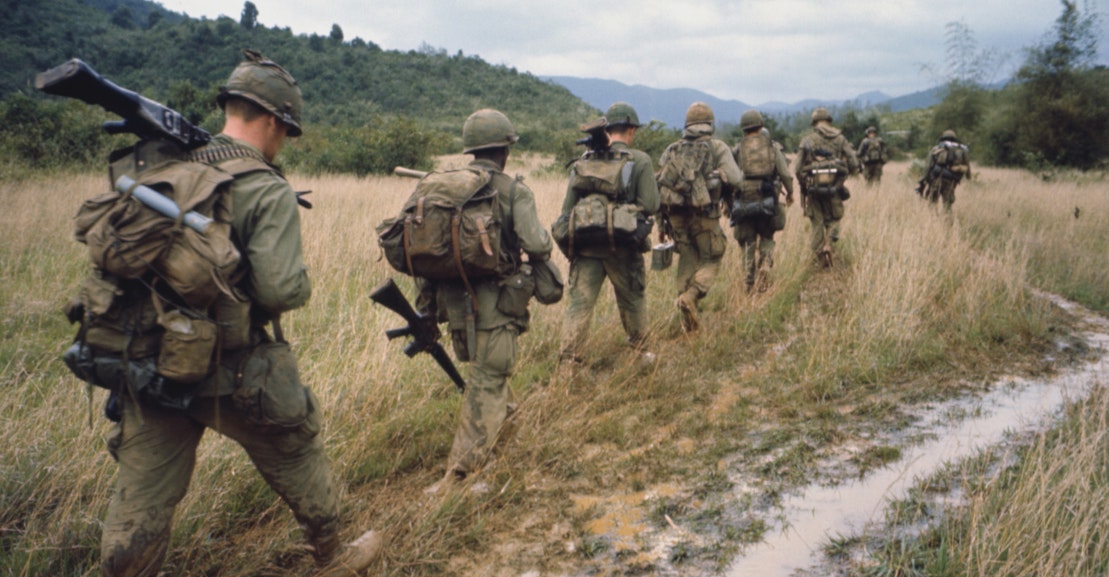 The Insidious Ideology of Ken Burns’s The Vietnam War

Burns and co-director Lynn Novick take a "many sides" approach to history at a time when "many sides" is a tool of obfuscation.

Whenever I hear a recording of Johnson, I think of this,

And another thing…the crotch, down where your nuts hang, is always a little too tight, so when you make them up, please give me another inch I can let out there, uh, because they cut me. It’s just like riding a wire fence.

just for a moment, before I realize that beneath that disarming folksiness is a cold, calculating politician. 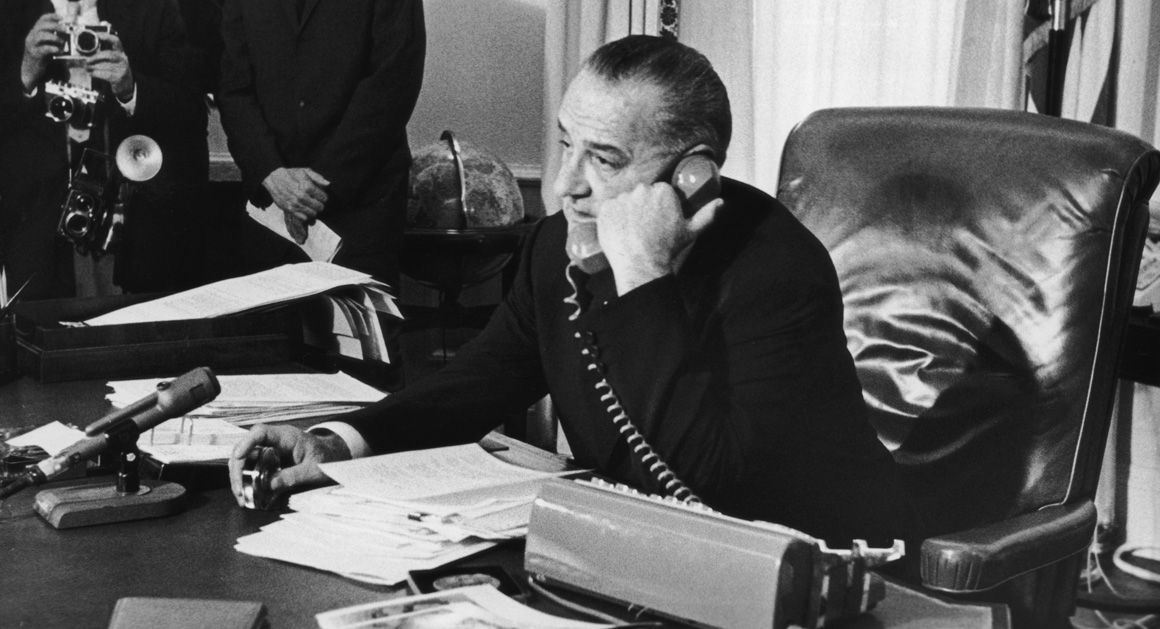 The PBS documentary on America’s most futile conflict is missing one explosive document. Every president should absorb its chilling lessons.

I like that the article made mention of Tim O’Brien’s The Things They Carried.
It’s a powerful book.

But I’ve only watched up to the death of Kennedy–I wouldn’t know if the tone changed.

With the documents being released today, that might be a good place to pause!

I look forward to seeing this. My father was a Navy officer and pilot, and trained a lot of SVAF pilots. The war shaped a side of my whole family’s reality, and I was born just as it ended.

the way i watch tv is sadly dictated by streaming schedules…