Lifehacker Explains How To Use Inclusive Language - And AssholesRevolt 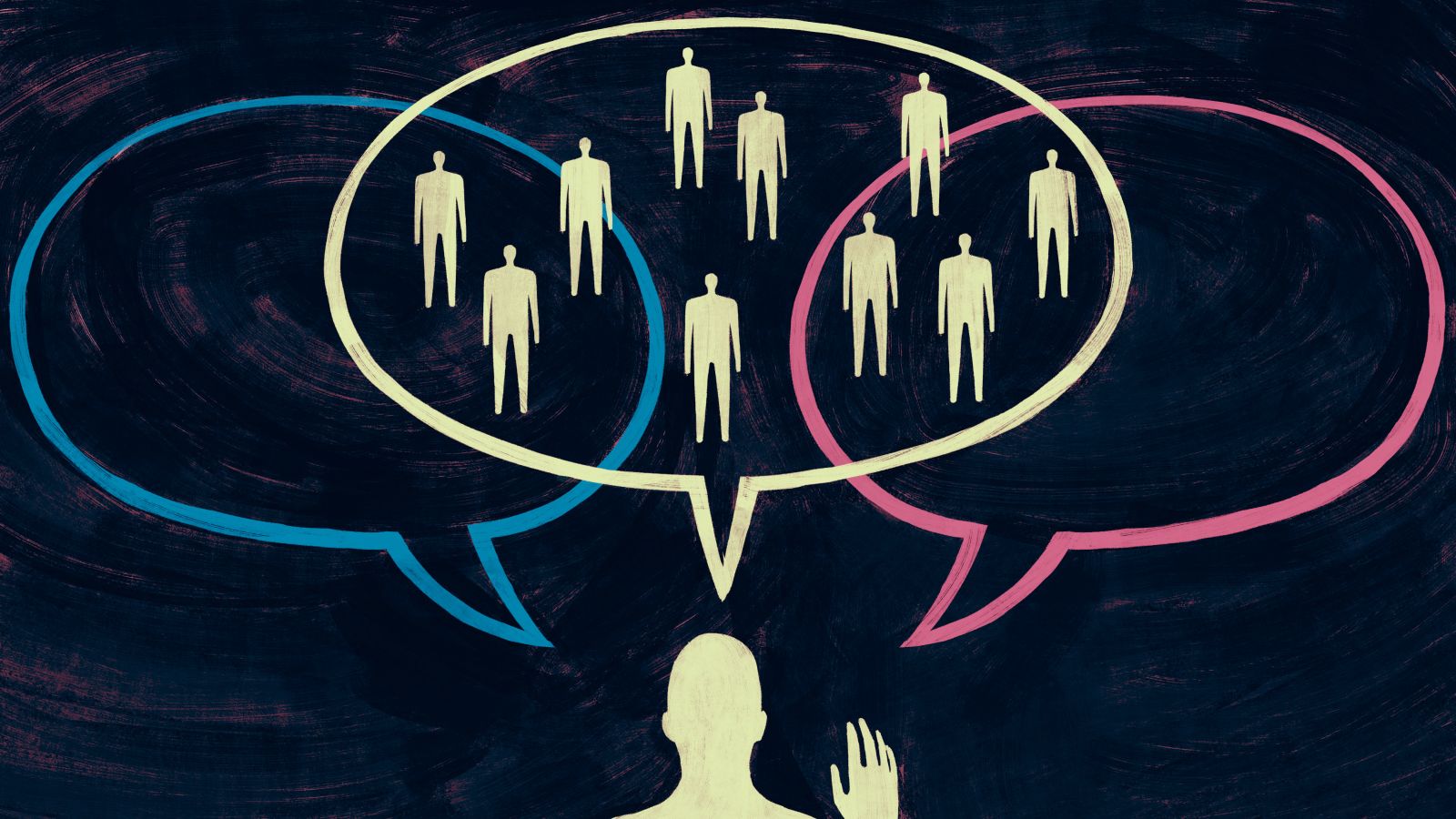 How to Use Gender-Neutral Pronouns

The xomment section is flooded with assholes declaring that:

“They is not a singular!”
“I refuse to use anything but he or she”

How not to be an asshole:

I’ve taken to using singular ‘they’ even when gender is obvious and uncontroversial, because the only way it’s going to sound “normal” is to hear it. A lot. It’s been around for hundreds of years (hi there, Shakespeare) and some people need to get over it.

I know because I did. For a long time, singular ‘they/them’ sounded ungrammatical to me. I didn’t like it, even though a gender-neutral pronoun was always something I wanted to have access to. I just had to get over my little singular/plural pedantry, because it was getting in the way of more important things.

I for one associate -tard with school bullying/beatings.

But on the main issue:

“If though objectest to singular they, which aids understanding, then why dost thou not object to singular you, which does not?”

For a long time, singular ‘they/them’ sounded ungrammatical to me.

I’ve generally been using “they” in online communication for a long time, simply because most places don’t have enough information (with aliases and no real pictures of people) to even make a guess.

It’s the old “on the internet, no one knows you’re a dog” thing… which actually leads to a bit of a metaphor: it’s always awkward when someone starts talking about your pet with the wrong gender assumed and you’re forced to either ignore it or try to slip in a diplomatic correction, why bother guessing at it if you’re not sure? When you move to people, that awkwardness just gets even worse.

The only issue with “they” is that you often have to structure sentences in very specific ways to avoid it sounding weird.

The term commentard originated (where else?) On Slashdot, before spreading to The Register, and then generally through the tech blogosphere. Whether used ironically/in a reclaiming way at first or not, it is the unfortunate descriptor that applies to the same group of gen X/boomer techbros (and their alt-reich younger siblings).

Probably best to retire that particular descriptor, though.

I have this working theory that a lot of communication we are doing at the wrong level. So, it’s like, here’s how to talk about gender. But that’s missing how many people are still needing the “there’s not only just 2 genders/gender is not equal to sex you were assigned at birth” workshop.

This particular controversy always perplexes me, because I’ve been using singular “them” since at least high school (while also calling inanimate objects him or her sometimes, because I went to school with a lot of people who spoke one Romance language or another as their first language).

Also, “them” singular had been around in English for centuries. It’s really not that big a deal.

This is one time where maybe a bit of subterfuge is in order to get through to the conservatives. Use the history argument first, and then if they (heh) bring up gender, just shrug it off.

Probably best to retire that particular descriptor, though.

Yeah, “tard” is a slur, and should not be used, evocative as it may be.