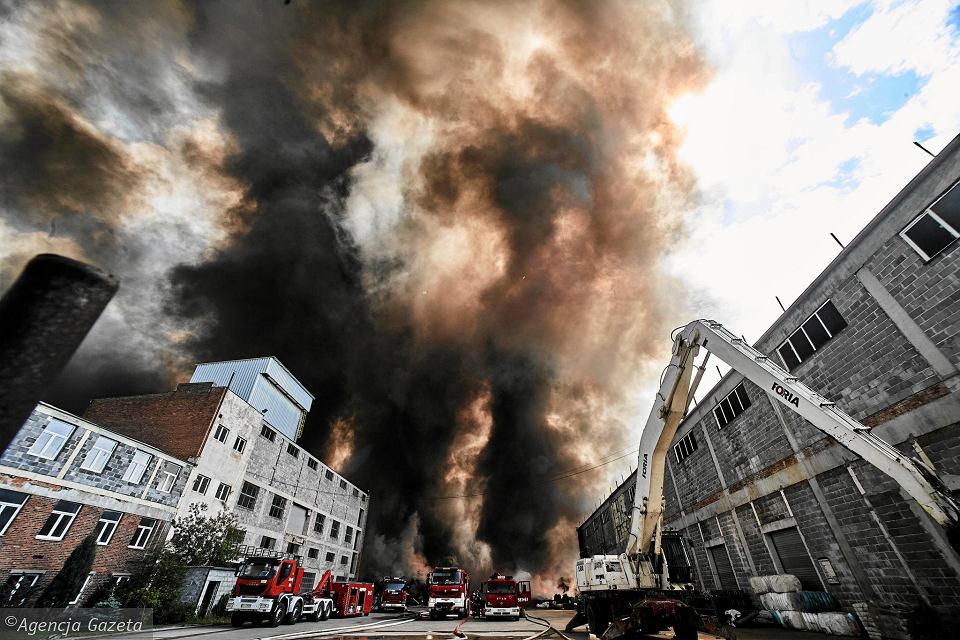 The Polish (crazy right wing populist) government has eliminated or ignored the laws regarding waste disposal, which has led to the country becoming the landfill/incinerator of Europe. 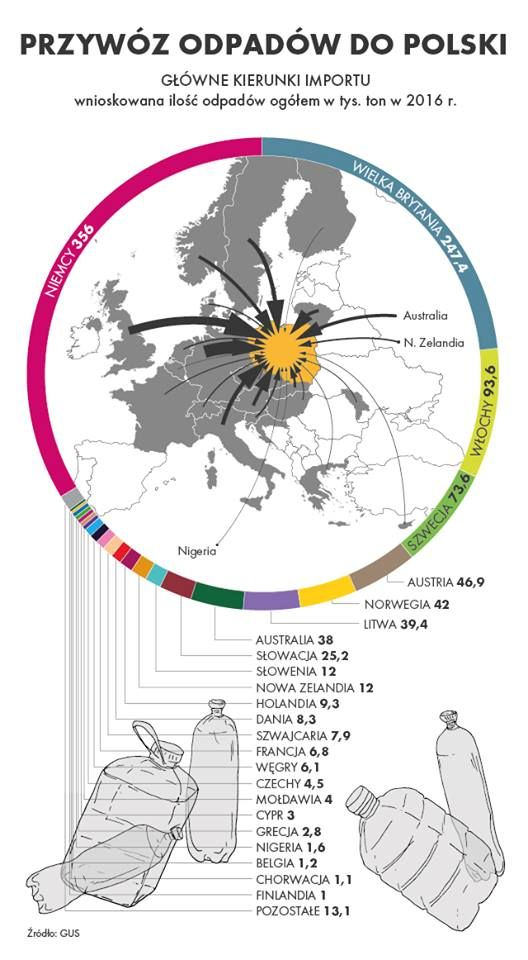 Criminal and unscrupulous business groups are now openly importing waste and burning it illegally, and suffering no consequences whatever.

Oh. I thought the Canadians burnt the White House again.

From your lips to Justin’s ears, my friend…

Huh. Several months ago a Polish acquaintance of mine was saying she liked the government, and right it was fair they shut down critical news outlets because it was all lies anyhow.

She just got back from a trip home and has barely said anything about it. Interesting.

Canada was British at the time.

Would you like us to come back over to try again? It’s a limited time offer which hopefully expires on November 3rd 2020.

Oh. I thought the Canadians burnt the White House again.

From your lips to Justin’s ears, my friend… 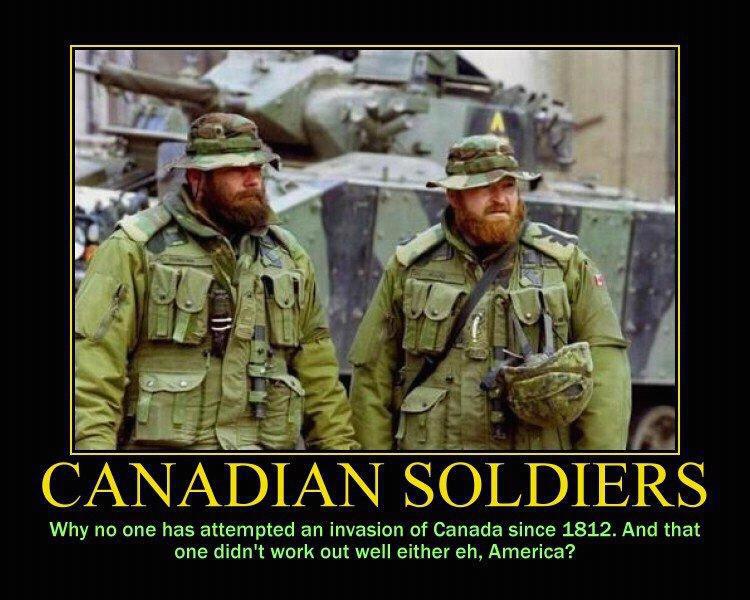 In this case there’s some Morporkian trade dynamics going on; we sell you all your weapons. Unlike Anhk-Morpork, however, we have gone all Dark Empire in the last 50 240 years.