Man attacks non-Republicans with a machete on campus 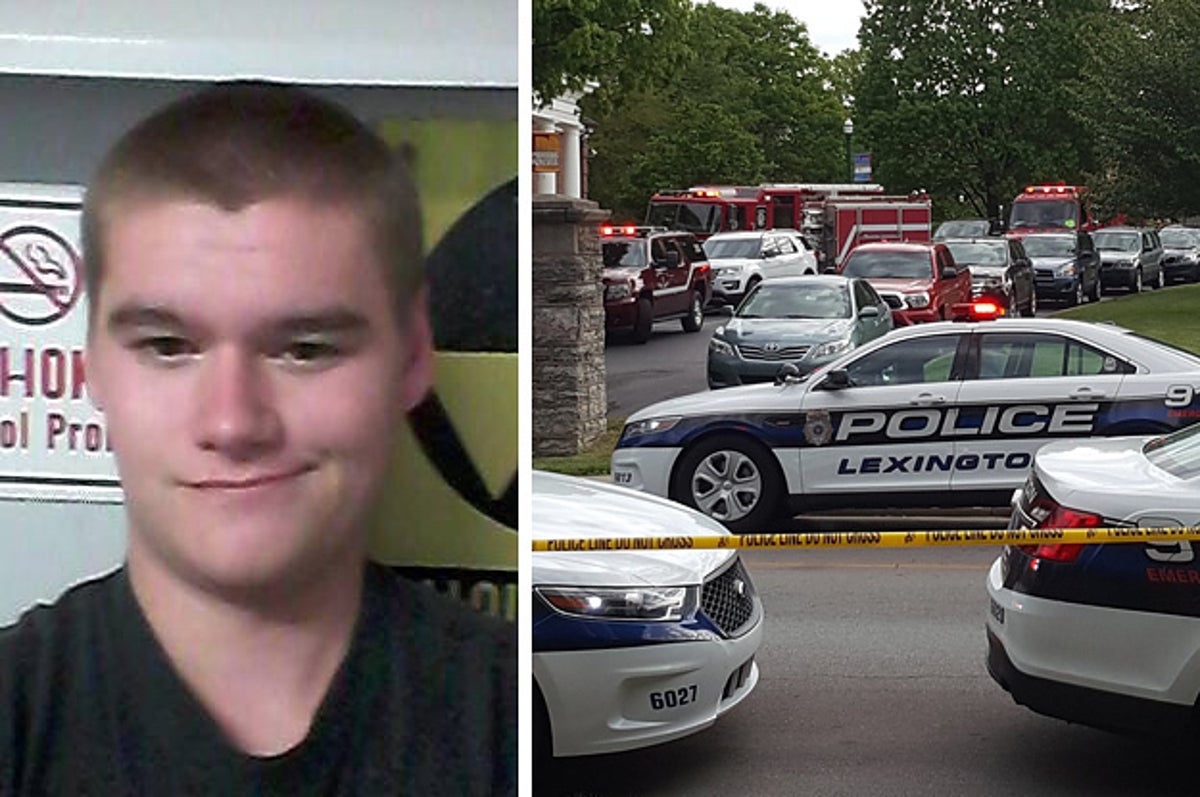 A Trump Supporter Allegedly Attacked Students At A Kentucky University With A...

The suspect, who once wrote a BuzzFeed post about conservatives being discriminated against on liberal campuses, reportedly asked students about their political affiliations as he attacked them.

Christ, what an asshole.

At least Klebold and Harris didn’t actually discriminate - they shot people regardless of their affiliations and beliefs. Wow. That went dark.

on facebook someone told me that the protests against ann coulter amounted to terrorism.

i’m sure, for them, this person is either a hero, or a crazy person. both options are bad. unfortunately, i can’t guess which way they’d lean

Violence or threats of violence against civilians for any reason, or for no reason, is terrorism. Protests, however, are not.

it’s not a technical definition, but to me the bomb threat phoned into anita sarkeesian’s lecture is terrorism, and antifa breaking windows ( rioting, whatever ) is not. it could become so, but it doesn’t seem to me to cross the line. now… if they were threatening ( or attempting ) to kill people, that’d be terrorism to me.

I have also pointed out the issue where someone may know they are about to be attacked before other observers do, and acting in self defence is seen as throwing the first punch.

I have also pointed out the issue where someone may know they are about to be attacked before other observers do, and acting in self defence is seen as throwing the first punch.

Or, as a former martial arts instructor told me wrt self-defense: you are under no obligation to let yourself get hit. Maybe by that point you’ve already had to dodge or block blows, which can be done in small ways an onlooker doesn’t see. Maybe your attacker(s) attempted to grab you. Maybe they telegraphed a punch and you were just faster.

Unfortunately, this also gets used by aggressors as an excuse. Zimmerman just had to shoot because Trayvon Martin was threatening to him,(I do NOT believe this, but it’s a good example of how “don’t let yourself get hit before defending yourself” can be outright abused). I don’t know what the solution is to stop this abuse but still allow legitimately threatened people to act accordingly to save themselves or others. How do we determine what was legitimate or not, from the outside?

As for situations like in the OP, the judgement is a lot easier – if you’re brandishing a weapon against unarmed people having coffee simply because what they believe threatens you, you are the aggressor and in the wrong. There was no mob this man’s life was in danger from. Reverse the political opinions and I would still condemn it. There is no murk here.