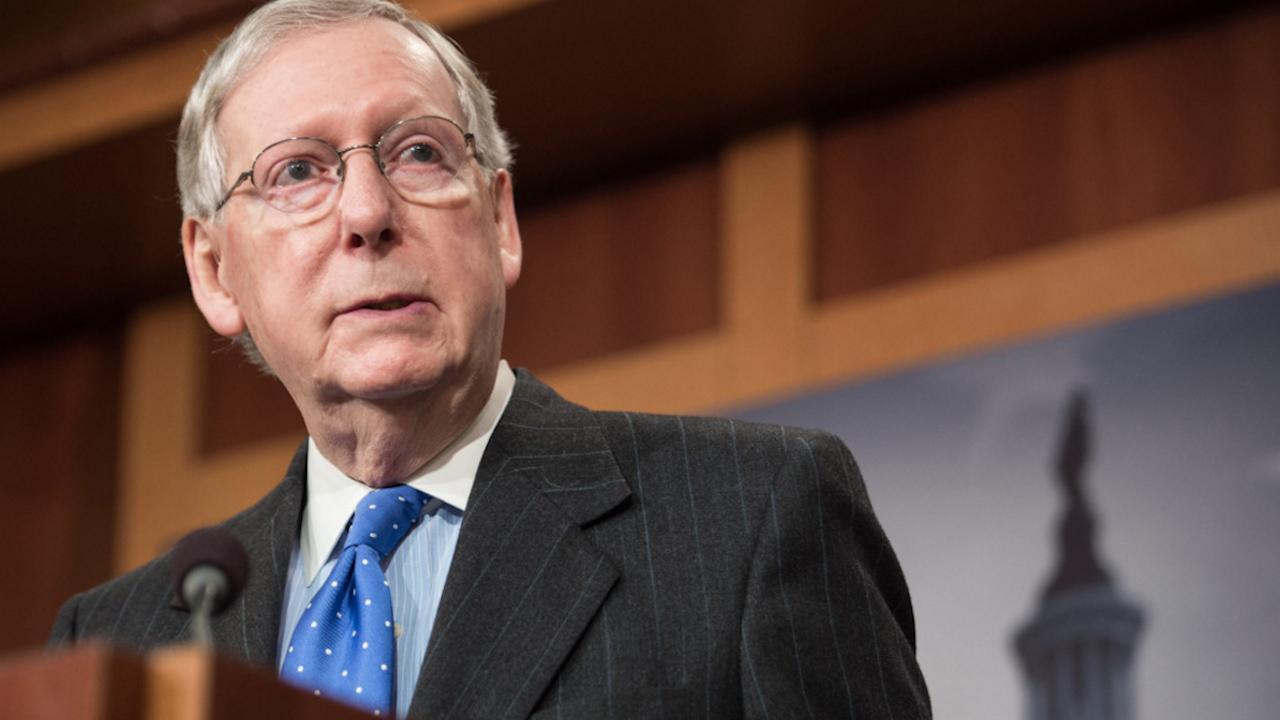 "I think it would make it clear that President Trump will continue the tradition at the FBI of having an apolitical professional," he says.

To which, it appears, Garland has said “Hard pass on that one, Mitch” 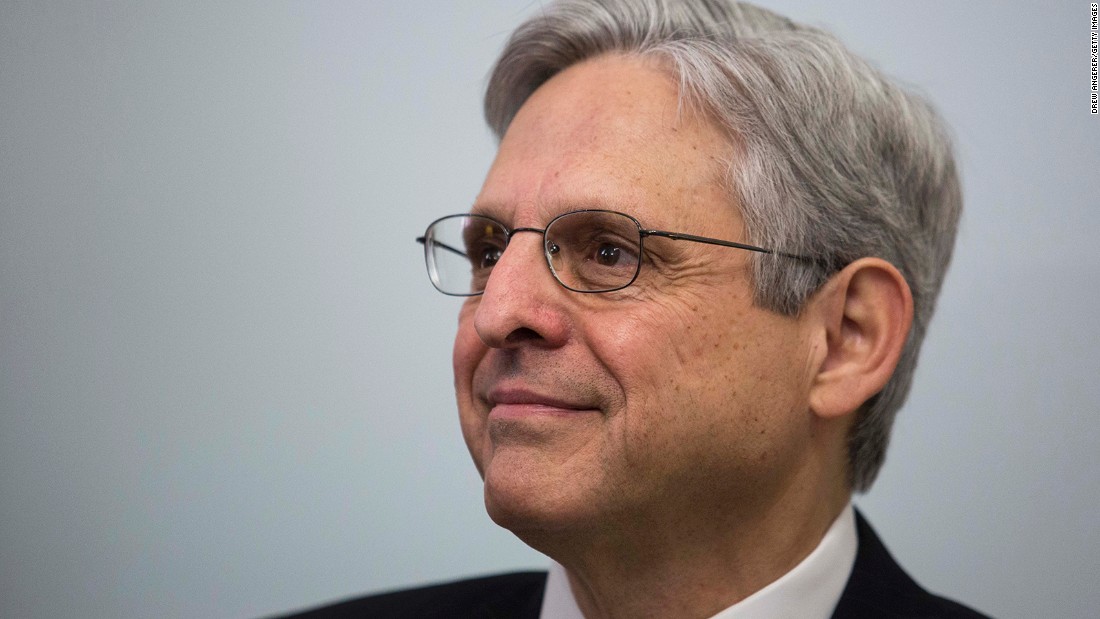 Garland has no interest in leaving judiciary for FBI, source says

Judge Merrick Garland is not interested in leaving the judiciary amid speculation he could be a candidate to replace James Comey as FBI director, a source close to Garland told CNN Tuesday.

When I was a headhunter, one of the guys on my team always brought up this one candidate for every position, whether it was a top-level sales position, CTO, or head of marketing, he would always say “You know who would be great for that job? Alex Baker.” We took to calling Alex “Mancrush” around the office and would often suggest that Mancrush would be a good fit for the latest receptionist rec we got, or a data science position that just opened up.

I have a feeling Garland is going to be the Mancrush of the Democrats for many more years.

Yes, but it was the Republicans (or at least McConnell) who recommended him for the job, not democrats.

I recommend McConnell to be the second person to walk on the surface of the Sun.

Followed by Paul Ryan and the rest of the TGOP.