I thought this infographic was pretty cool, and even helpful as Infinity War is about to be released on Friday. 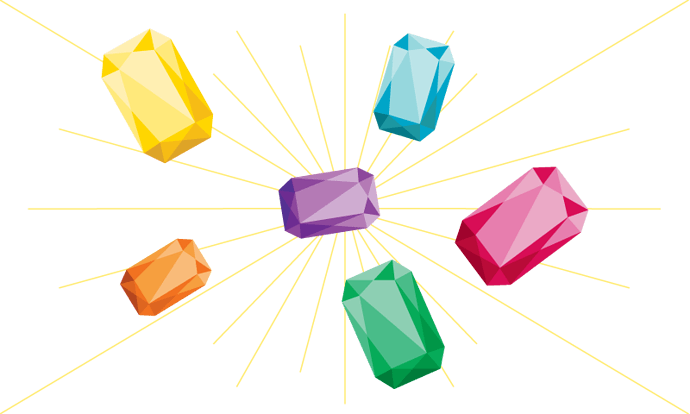 Wait… N’Jobu was in LA wasn’t he? Not Oakland? Am I misremembering or did they get it wrong?

Edward Norton played Banner in the most recent Hulk movie, which is technically not part of the MCU.

Not true at all.

In The Avengers, Banner references the events of The Incredible Hulk at least twice, and William Hurt appears as General Ross in Civil War. And The Incredible Hulk is in the Phase One box set. And has a mid-credits scene with Tony Stark. And one of the Marvel One-Shots with Coulson (“The Consultant,” which, I think, is the Thor one) ties back to Iron Man 2, to the previous mid-credits scene and to the Abomination.

The latest Hulk movie is definitively part of the MCU; the part was just re-cast, with Mark Ruffalo replacing Edward Norton.

So I finally got around to seeing Black Panther.

Out of 4 trailers before the movie, three were for Marvel properties (Deadpool 2, Venom and Antman and Wasp)

Note: Some characters have not had images from “Infinity War” released (#WheresHawkeye). Other existing photos were used in those cases.

This does not excuse the seemingly random photos they chose.

The Incredible Hulk is also a sequel to 2003’s Hulk, as the major events of that movie are recapped during the opening credits.

Okay, that Hulk doesn’t fit into the MCU continuity.

There are a lot of contradictions between Hulk and the opening sequence of Incredible Hulk. Not least of which the fact that one happens at a military base and the other at a university.

Edit: Strike that; it’s been a while since I’ve seen the 2003 Hulk. Nevertheless, 2003 happens at Berkley, 2008 at Culver. In 2003, the Gamma exposure was an accident, in 2008, it was intentional. In 2003, Banner doesn’t Hulk out immediately, and when he later destroys the lab, it’s empty. In 2008, the Gamma exposure causes him to Hulk out, destroy the lab, and hurt both Betty Ross and her father (neither of whom, to my recollection, are injured at all in the first film).

It’s funny, though: those three Marvel movies are being made by three different studios.

The Venom rights are owned by Sony, as he’s traditionally a Spider-Man villain.

The Deadpool rights belong to Fox, as he was licensed along with the X-Men franchise. Fox also, to their detriment, keeps making Fantastic Four movies.

Everything else belongs to Marvel Studios, a.k.a. Disney.

So it’s more likely that you saw those ads (especially Venom; that trailer’s brand-new) because they thought someone watching a comic book movie would want to watch more of the same, rather than a great Marvel conspiracy.

In fact, I’ve heard it said that the reason Venom’s trailer says “In Association With Marvel,” as opposed to just displaying the Marvel logo, is that Marvel Studios thinks it’s going to be a stinker, and they want to distance themselves from it. 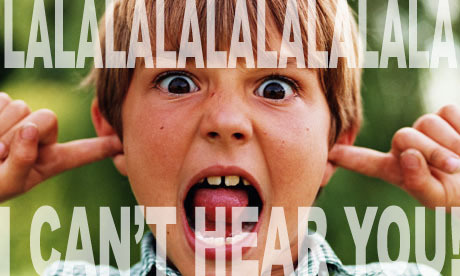 Wait… N’Jobu was in LA wasn’t he? Not Oakland?

Nope, it was Oakland; the director is from there.

I haven’t seen Black Panther yet!

I know, but of all the movies I’ve seen here in Tijuana, this was the one my theater didn’t present in English.

this was the one my theater didn’t present in English.

They do! Almost every movie has at least one showtime in English. I assume, for the descendants of Mexican citizens who work/school just across the border and reside with the parents/grandparents on this side. The ones who haven’t fully learned Spanish.

But I guess you may be thinking about it the way I was…the biggest movie event of the year, and it’s limited language access?

the biggest movie event of the year, and it’s limited language access?

Why did I think LA? I know they are very different places…

But anyway, it was actually ATL. I drive right by that spot on Auburn at least 3 days a week. The apartment was in the Wheat Street Tower, which is right next to Wheat Street Baptist. The brick building you see on the other side of the street from the B-Ball court is the old Ebeneezer Baptist, which is a tourist attraction/ museum now (with the King Center catty corner from the set). I actually drove by it the day that they filmed the final scene.

But anyway, it was actually ATL.

Oh, I live in Oakland; I totally know that they did not film any of BP on location here.

I figured… I just like to highlight our lovely city when I can…!

Where is Adam Warlock in all this?

Where is Adam Warlock in all this?

There was a cocoon that looked like his among the Collector’s collection in GOTG I, and ,in GOTG 2, a more-concrete reference to a character being incubated, who was referred to as “Adam.”.

Personally, I don’t expect him to show up in either of the Phase 3 Avengers tentpoles,

I just like to highlight our lovely city when I can…!

Understandable; I quite enjoyed ATL every time I visited.