What exactly does that mean?

What exactly does that mean?

Yeah, could we get that number in elephants or olympic-sized swimming pools?

They each spent about an hour-and-a-quarter waiting on the Café’s tables?

is there a way to check what our “trust level” status is? i honestly can’t recall where i stand.

Clicking on your avi shows you as a Regular:

aha. just so. thanks!

next question: where does a “regular” sit on the scale? is that Level 1?

where does a “regular” sit on the scale?

Funny you should mention that; we have a free testing booth just over here… 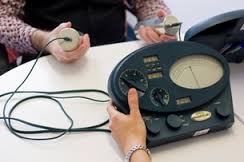 Eeeew, no thanks. Imma stay over here with the honest freaks. 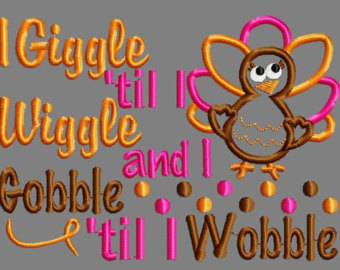 where does a “regular” sit on the scale? is that Level 1?

I thought it just meant an easier route for number 2. You wouldn’t sit on a scale for that, though.

This topic was automatically closed 24 hours after the last reply. New replies are no longer allowed.