Microsoft’s “speedy, fastest browser ever” is no more.

Edge’s short-lived life was an epic rollercoaster of highs and lows: from its poorly-planned premature launch as part of launch Windows 10 back in 2015, to a somewhat stable and swift browser in 2017, to dead in 2018.

It didn’t help that feature updates for Edge were restricted to the twice-yearly Windows 10 builds rather that being freely installable on any build of it. Or that extensions weren’t supported for over a year after launch.

Microsoft’s browser team has had an awful decade of being mismanaged. Infamously, Microsoft disbanded the Internet Explorer team after shipping IE 8. For many at Microsoft, this is just the latest episode in epic mismangement. 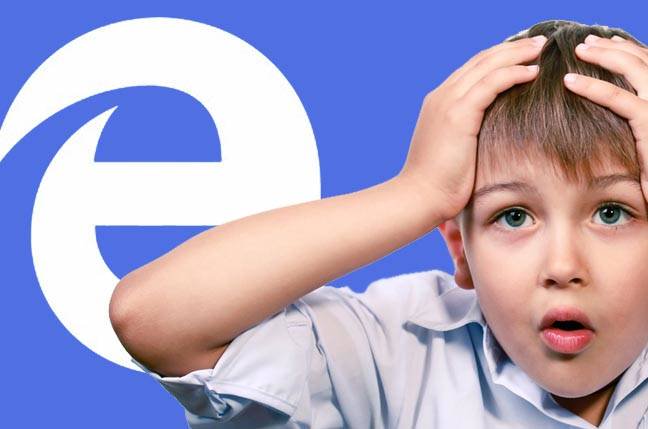 It's official. Microsoft pushes Google over the Edge, shifts browser to Chromium...