I was thinking of posting a thread about these guys at the other place, but since this joint could use some content, here it is.

They bill their show as a cross between Top Gear and Wayne’s World with a bit of Mythbusters thrown in, which is pretty accurate. Been going the best part of a decade, but I only discovered them a few months ago. These guys have fans all over the world.

Mighty Car Mods (formerly Mighty Mods) is a YouTube channel that focuses on DIY car modifications and car-enthusiast culture. The web-based channel was created by hosts Blair Joscelyne (known as Moog) and Martin "Marty" Mulholland. Debuting on January 9, 2008 the show runs in mini-seasons where Marty and Moog buy a car, modify that car, and then test the results. Sometimes they will each buy a car and modify them separately so they can then battle them against each other once the modifications ha... 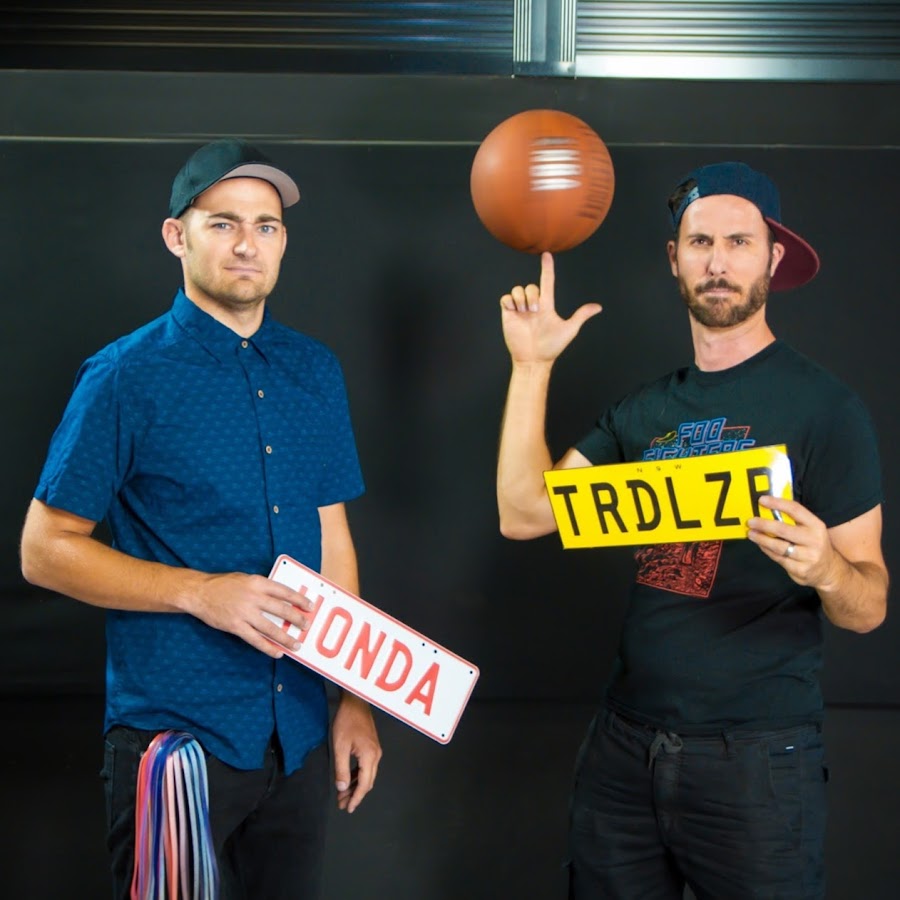 Mighty Car Mods is an independent automotive series created by a couple of friends, Marty and Moog who started filming videos on Martys mum's driveway in 2007. They've come a long way since then but still have an unwavering focus to show their...

I like their stuff- they love the same sort of quirky cars I’m prone to liking, too.
Also in the same vein, some of the new /Drive content is pretty slick:

I’ll have to check those out later; just got on a plane.

This is totally up my alley. I have a 2000 Pontiac Vibe that I polish every day with a diaper, just like Cameron Frye’s dad. It’s in mint condition, except for a dent in the rear bumper, and one on the fender, and a rust hole with a tree growing out of it. It came with snow tires, but last week I modded it out with—check this out—all season tires.

It’s something that maybe one day I can hand down to one of my kids, but not until they’ve been driving for a while and are mature enough to handle it.

It’s something that maybe one day I can hand down to one of my kids, but not until they’ve been driving for a while and are mature enough to handle it.

It’s well worth it. We just handed down a mint-condition 2005 Subaru Outback to my daughter. The look on her face…well, you could almost see how much effort she was putting into containing her joy.

Did it have a CD player for her tunes? I understand that’s important to kids these days.

She must take it to a lot of car shows.

Unless she gets into the stance thing. That’s totally not ok.

More importantly does it have the legendary Subaru “party cat” button? 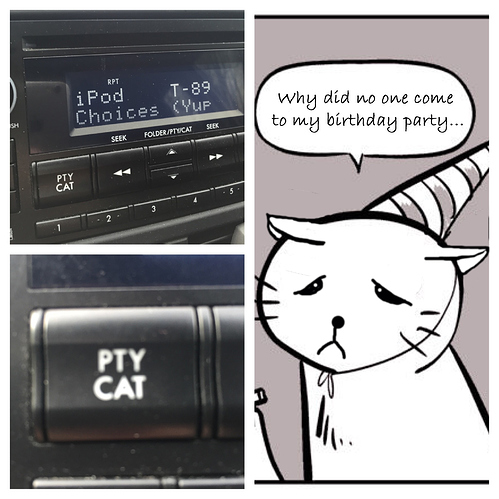