Frankly, I’m surprised that he did it, but Missouri’s governor Eric Greitens stayed the execution of a person scheduled to be put to death. I’m shocked because he is part of the “kill 'em all and let god sort them out” party, but there is DNA evidence of his actual innocence. I don’t know where it goes from here, but refraining from killing a human being is a good place to start. 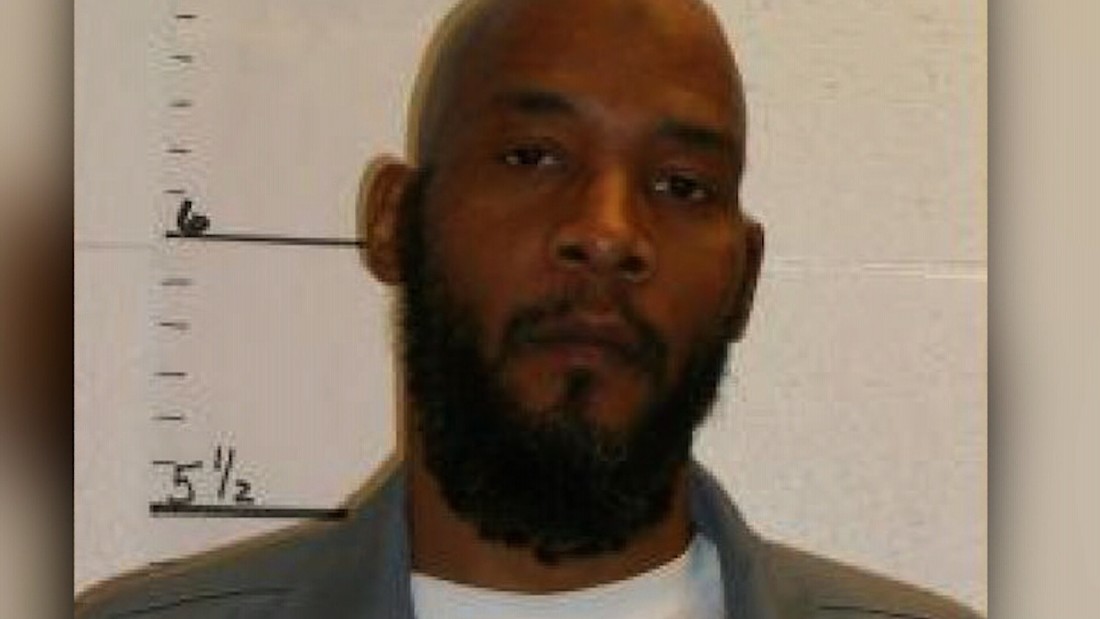 A Missouri man convicted of murder will not be executed on Tuesday after Gov. Eric Greitens issued a stay of execution and appointed a board to further consider his case.

Oh, thank FSM. They seemed hellbent on going through with it, and it’s just sick.

I saw some tweets about calling the Governor’s office about it. Perhaps it worked.

I don’t agree with the death penalty in general, but when there is evidence of innocence… fuck, it is sickening.