Just because I was reminded of it:

Mutatis mutandis is a Medieval Latin phrase meaning "the necessary changes having been made" or "once the necessary changes have been made". It remains unnaturalized and is therefore usually italicized. It is used in English and other European languages to acknowledge that a comparison being made requires certain obvious alterations, which are left unstated. It is not to be confused with the similar ceteris paribus, which excludes any changes other than those explicitly mentioned. Mutati

Yeah I was thinking about using that as a topic title but the literal meaning didn’t seem relevant.

So here’s the actual news article.

Religious people tend to live healthier, longer lives than atheists.This trend has puzzled academics for some time, but social scientists may have discovered the reason why.

Oh yeah? Why is that then?

Lead author Edward Dutton from the Ulster Institute for Social Research explained the research to Newsweek. He says: “Maybe the positive relationship between religiousness and health is not causal—it’s not that being religious makes you less stressed so less ill. Rather, religious people are a genetically normal remnant population from preindustrial times, and the rest of us are mutants who’d have died as children back then.” Does religion make you healthier?

Atheists are lousy with mutant genes. 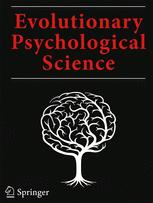 The Mutant Says in His Heart, “There Is No God”: the Rejection of Collective...

Industrialisation leads to relaxed selection and thus the accumulation of fitness-damaging genetic mutations. We argue that religion is a selected trait that would be highly sensitive to mutational...

Maybe I should have started a Bad Science topic instead.

Edward Dutton from the Ulster Institute for Social Research 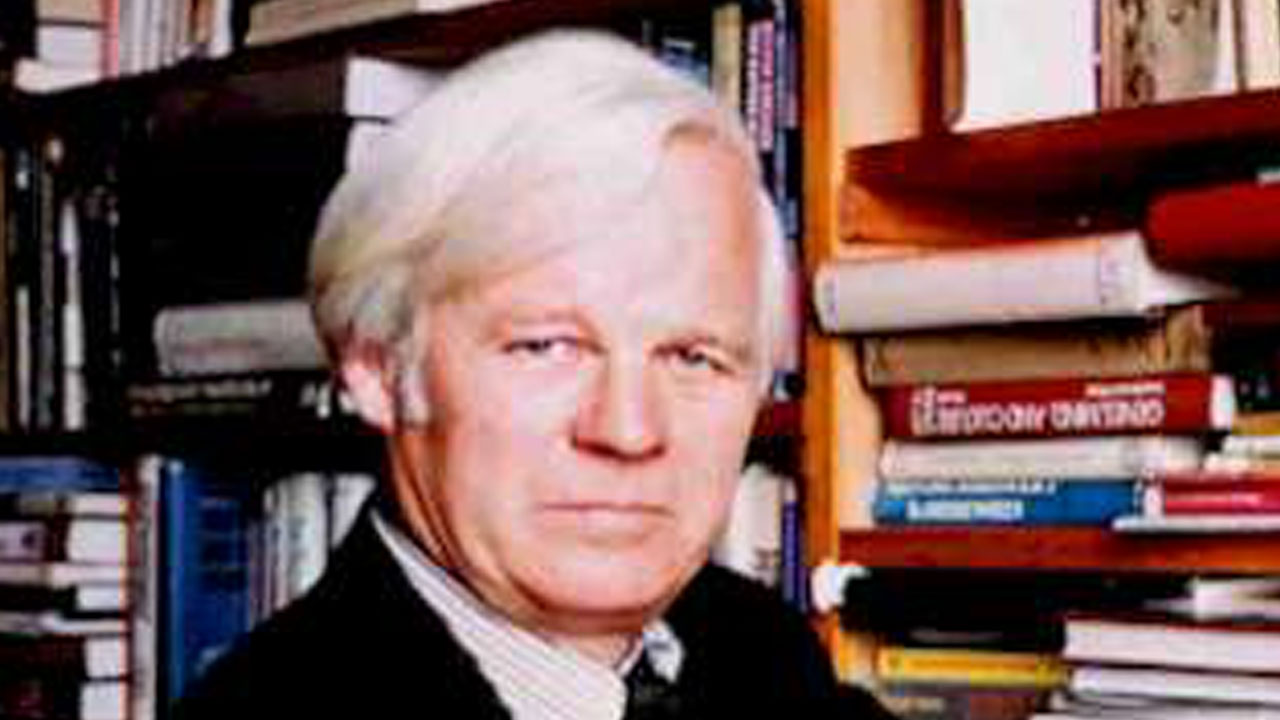 Richard Lynn is one of the most unapologetic and raw “scientific” racists operating today, arguing, among other things, that nations with high average IQs must subjugate or eliminate lower-IQ groups, which he associates with particular racial groups,...

So religiousness as in “Sieg Heil!”

If you can’t read the chapter, the Gothic bible avoids hailags/hailag/hailaga because of its militaristic connotations, in favor of weihs/weih/weiha.