I need a palate cleanser, because reasons, and I’ve been thinking about something recently that I thought might make a fun game (for very me-specific values of fun).

Here’s the general idea: There are groups of movies that have similar attributes, and are generally in the same genre, but there are specific aspects of them that I think qualifies them as a new (sub)genre. The fun is in either proposing new names for the (sub)genre, or identifying additional movies that fit that (sub)genre. Maybe we work on a group for a little while, then vote on the (sub)genre titles, and then move on to another.

Here’s the first group I could come up with: 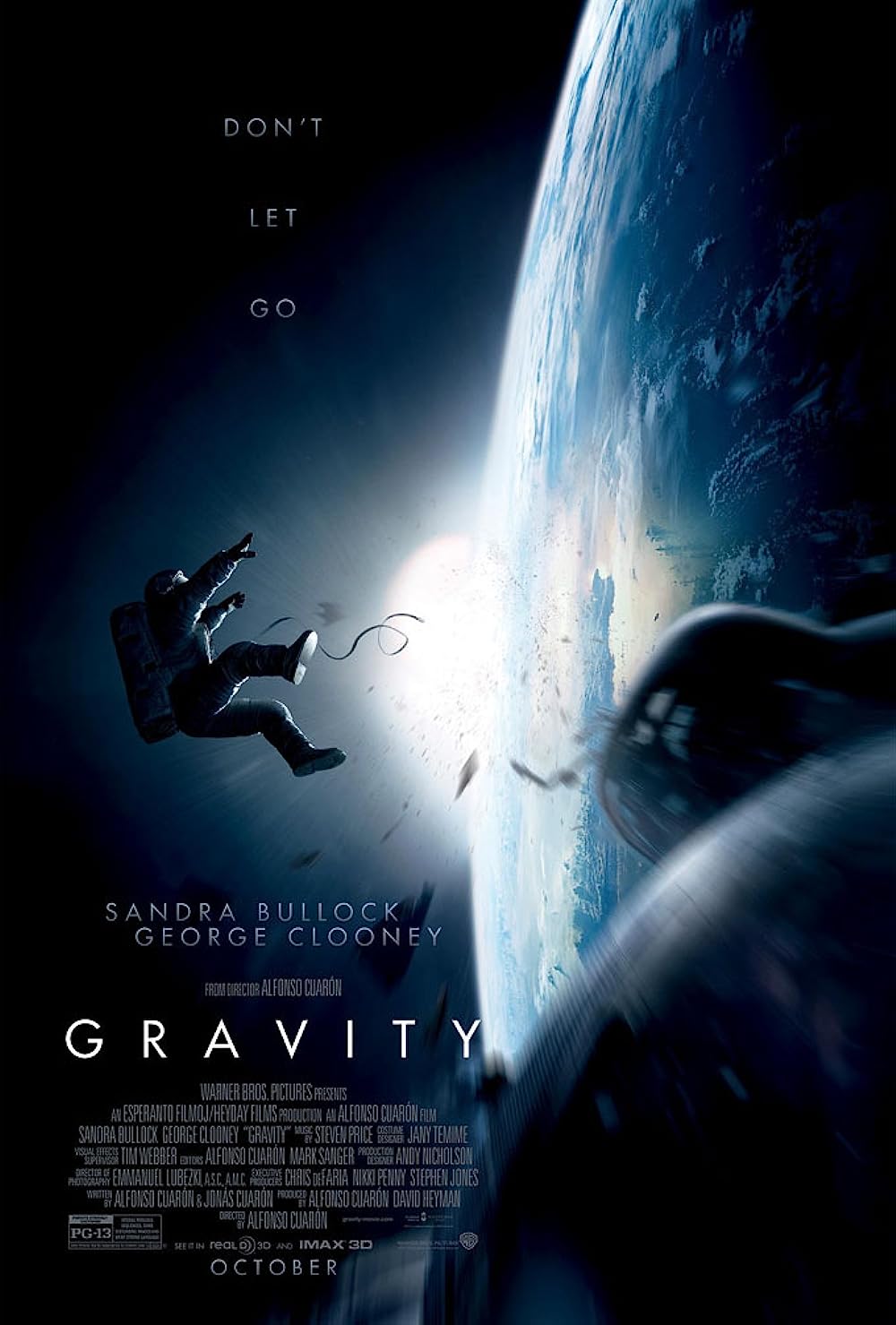 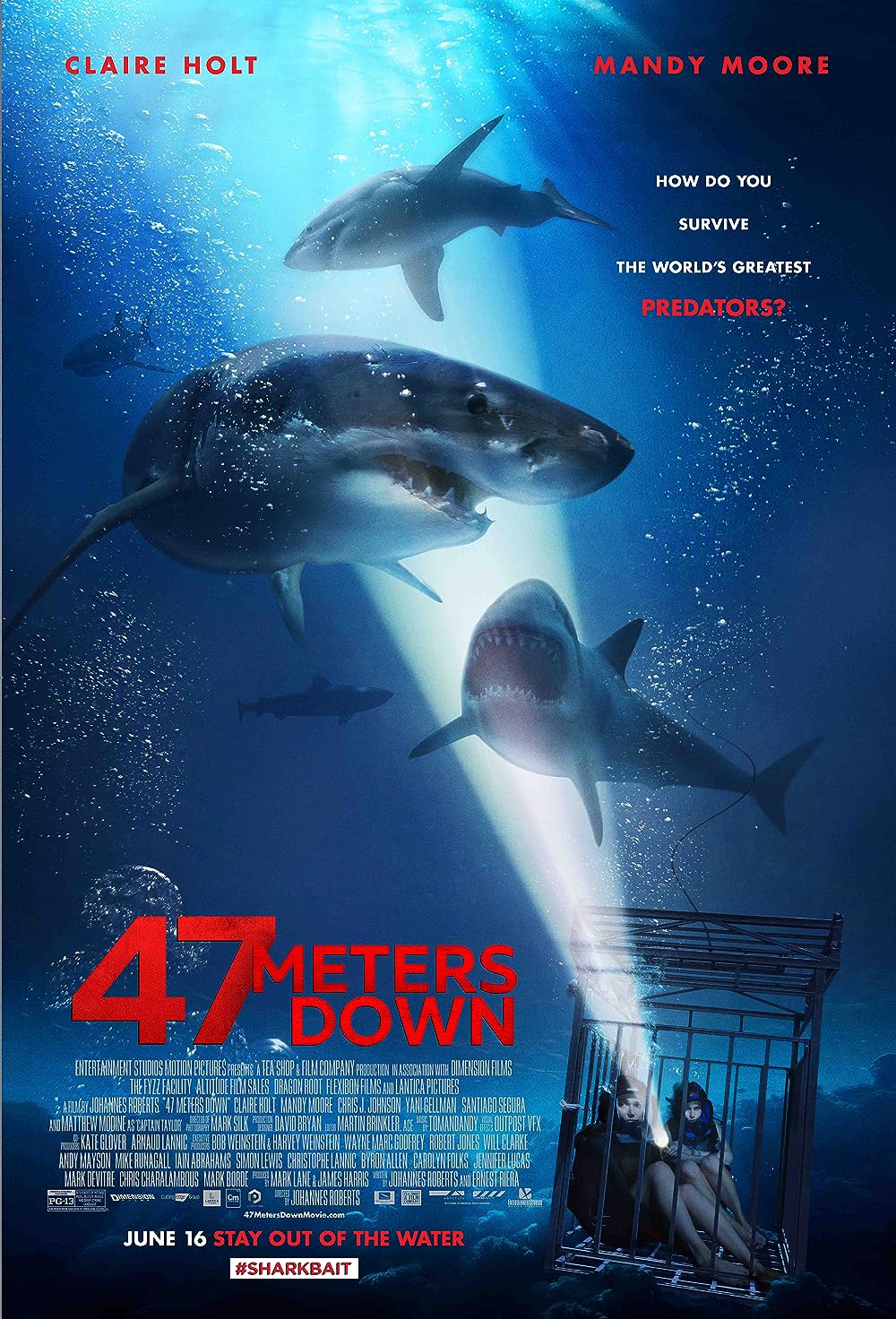 47 Meters Down: Directed by Johannes Roberts. With Mandy Moore, Claire Holt, Chris Johnson, Yani Gellman. Two sisters vacationing in Mexico are trapped in a shark cage at the bottom of the ocean. With less than an hour of oxygen left and great white... 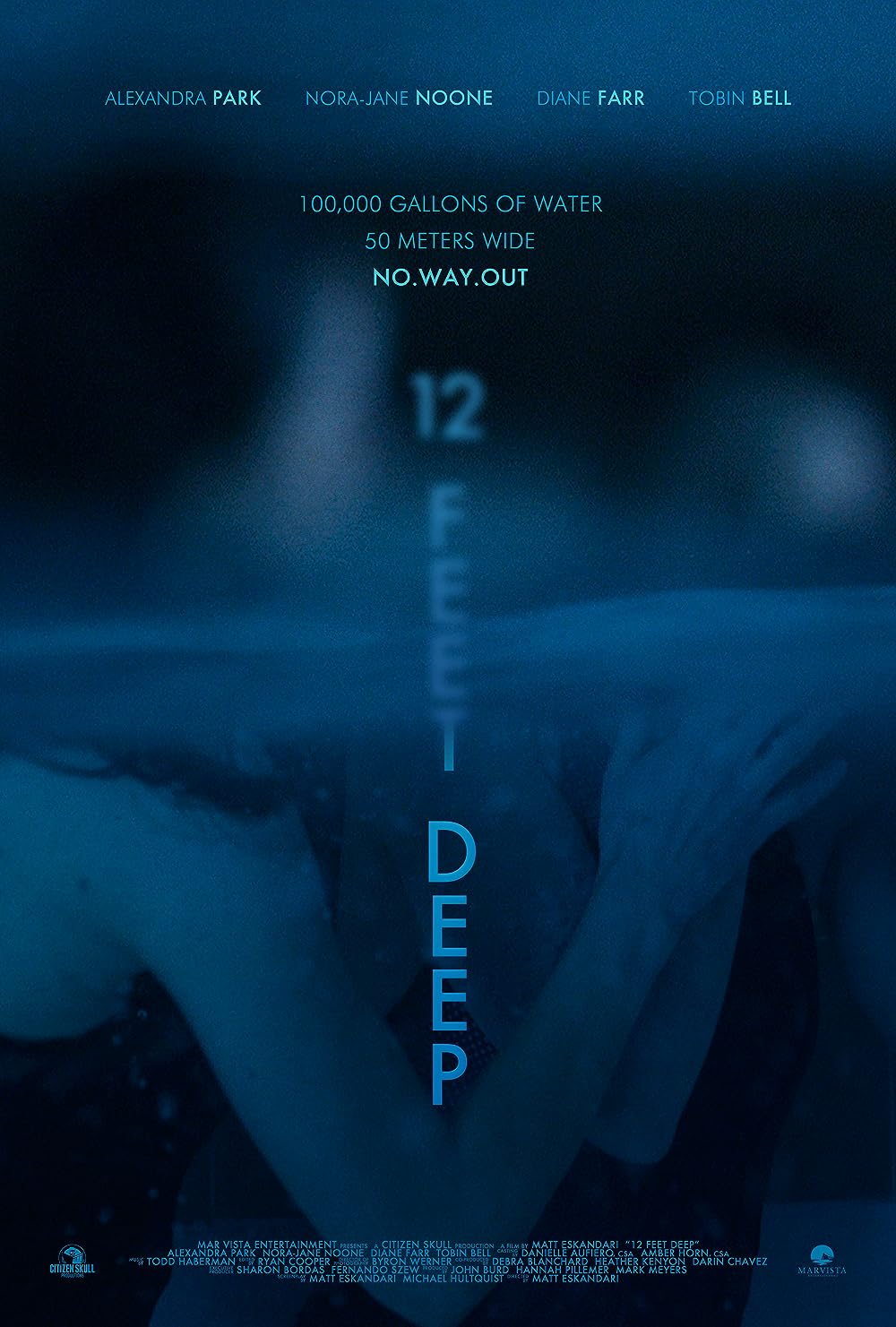 12 Feet Deep: Directed by Matt Eskandari. With Nora-Jane Noone, Alexandra Park, Diane Farr, Christian Kain Blackburn. Two sisters are trapped under the fiberglass cover of an Olympic sized public pool and must brave the cold and each other to survive... 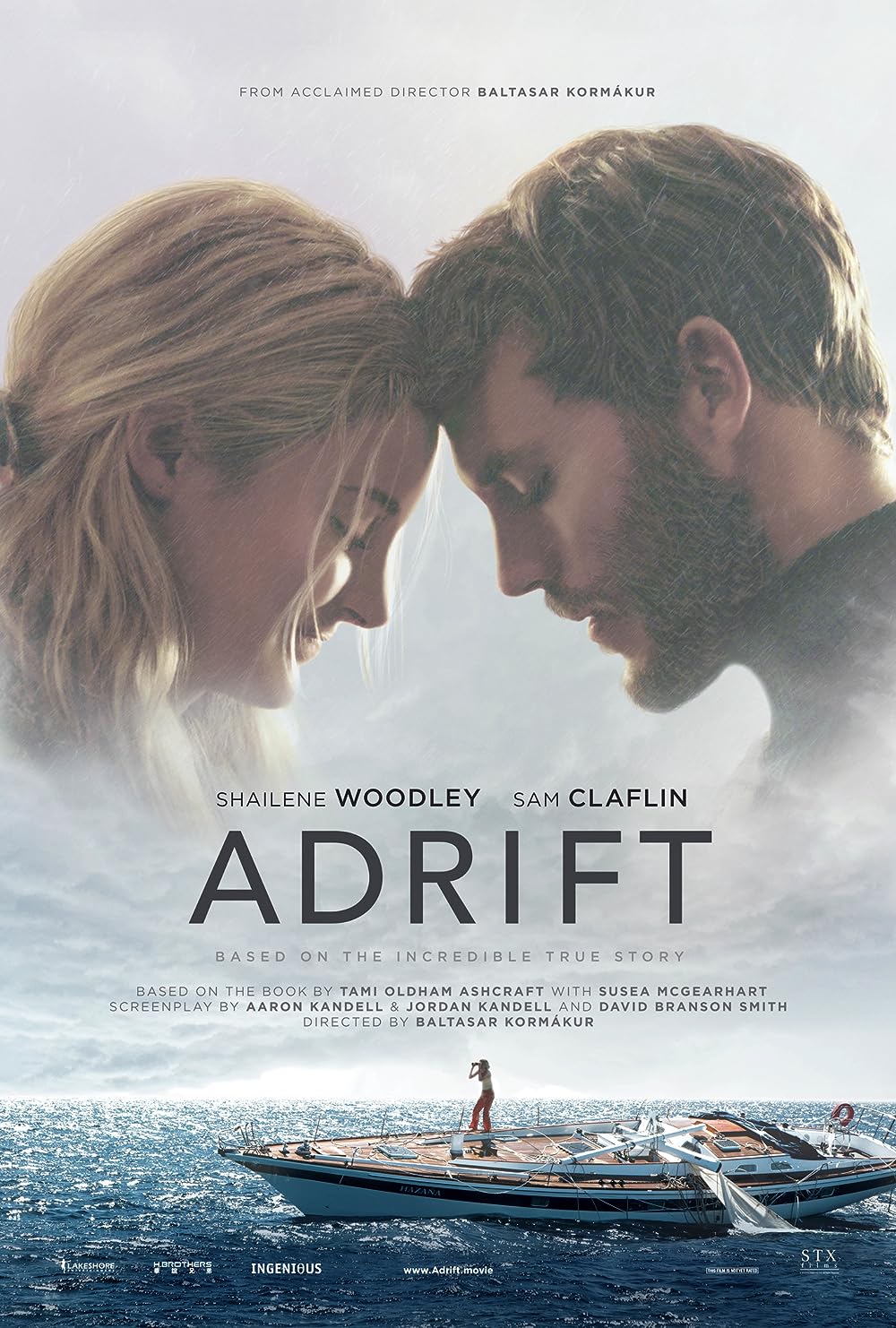 Adrift: Directed by Baltasar Kormákur. With Shailene Woodley, Sam Claflin, Jeffrey Thomas, Elizabeth Hawthorne. A true story of survival, as a young couple's chance encounter leads them first to love, and then on the adventure of a lifetime as they... 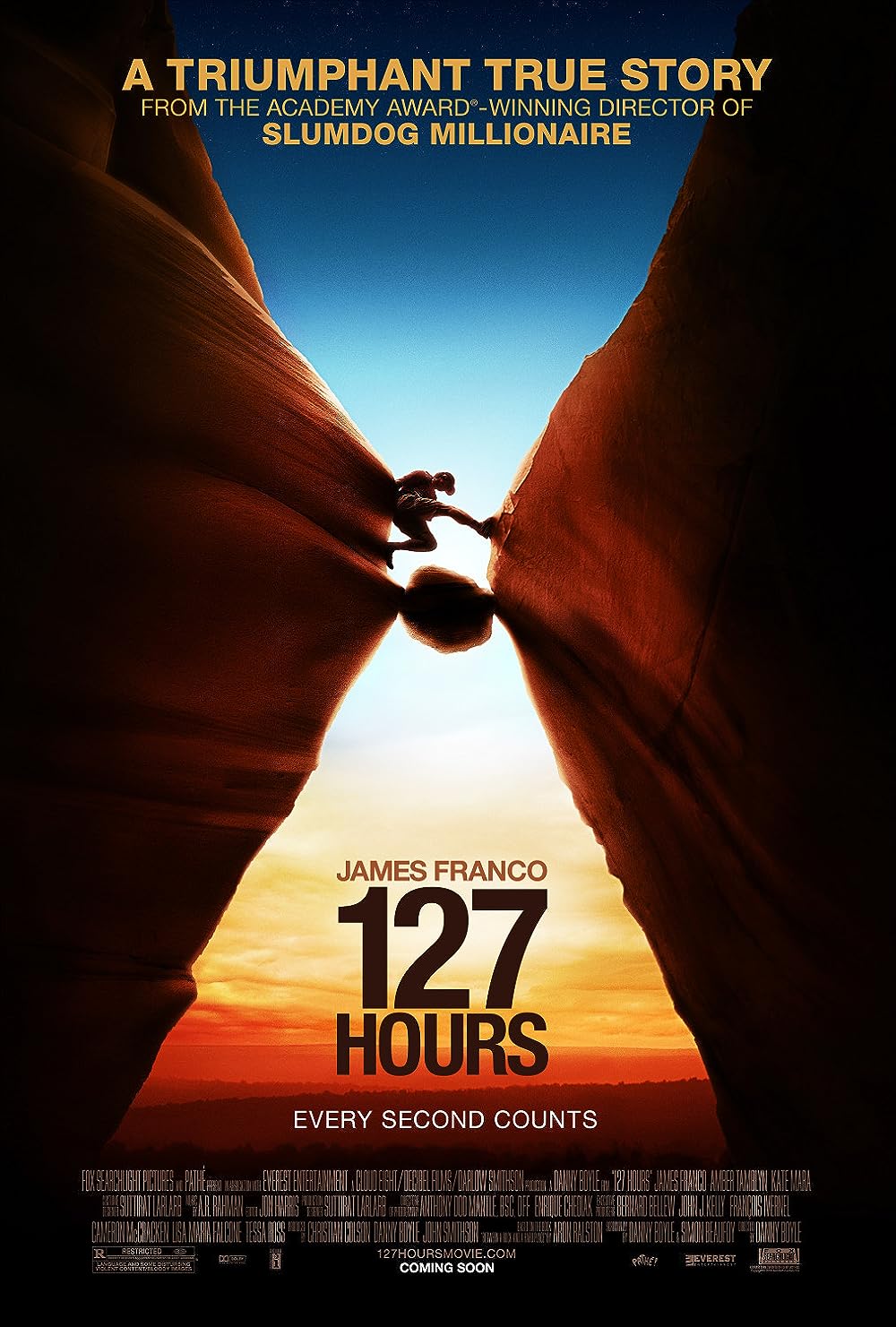 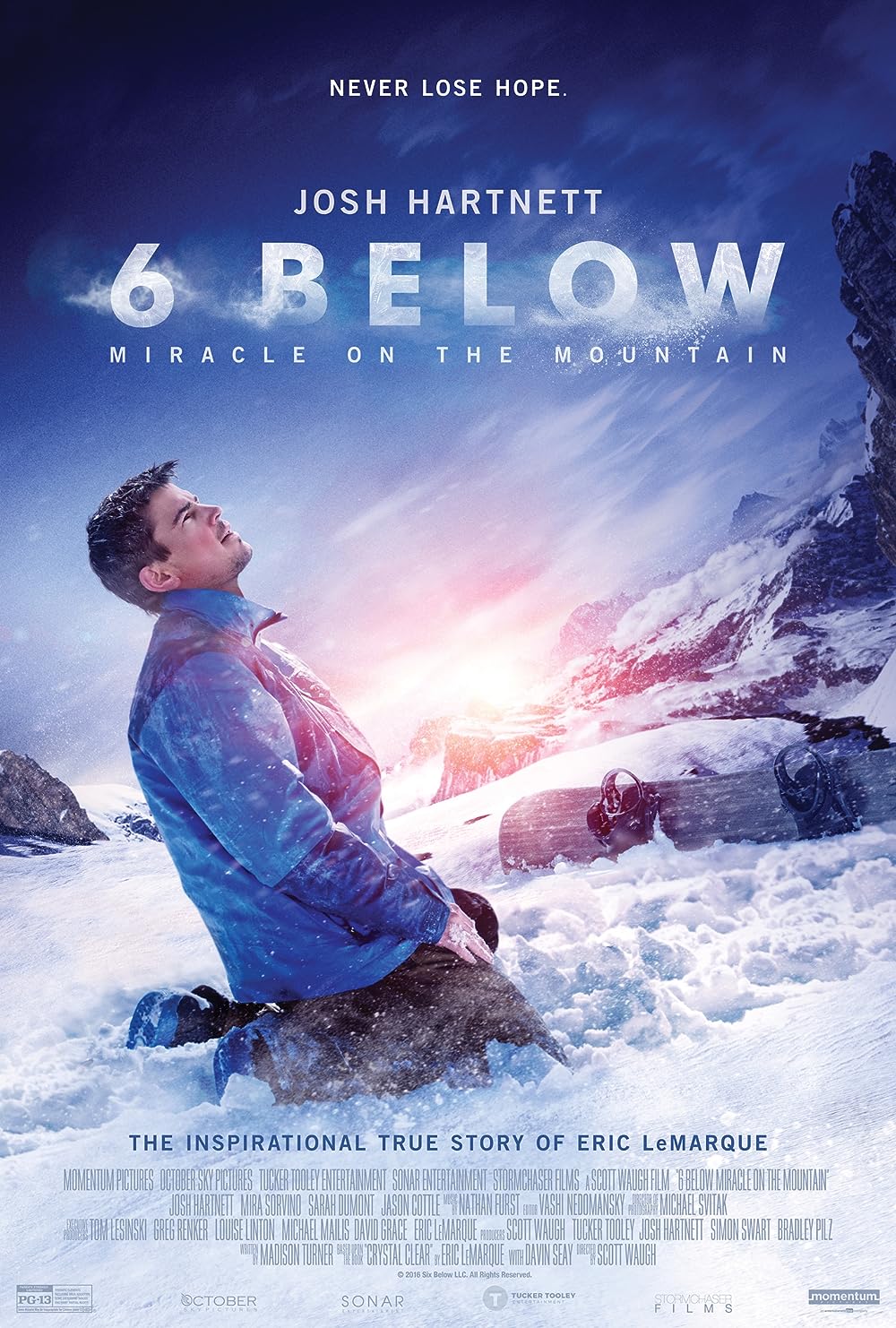 6 Below: Miracle on the Mountain: Directed by Scott Waugh. With Josh Hartnett, Mira Sorvino, Sarah Dumont, Kale Culley. An adrenaline seeking snowboarder gets lost in a massive winter storm in the back country of the High Sierras where he is pushed... 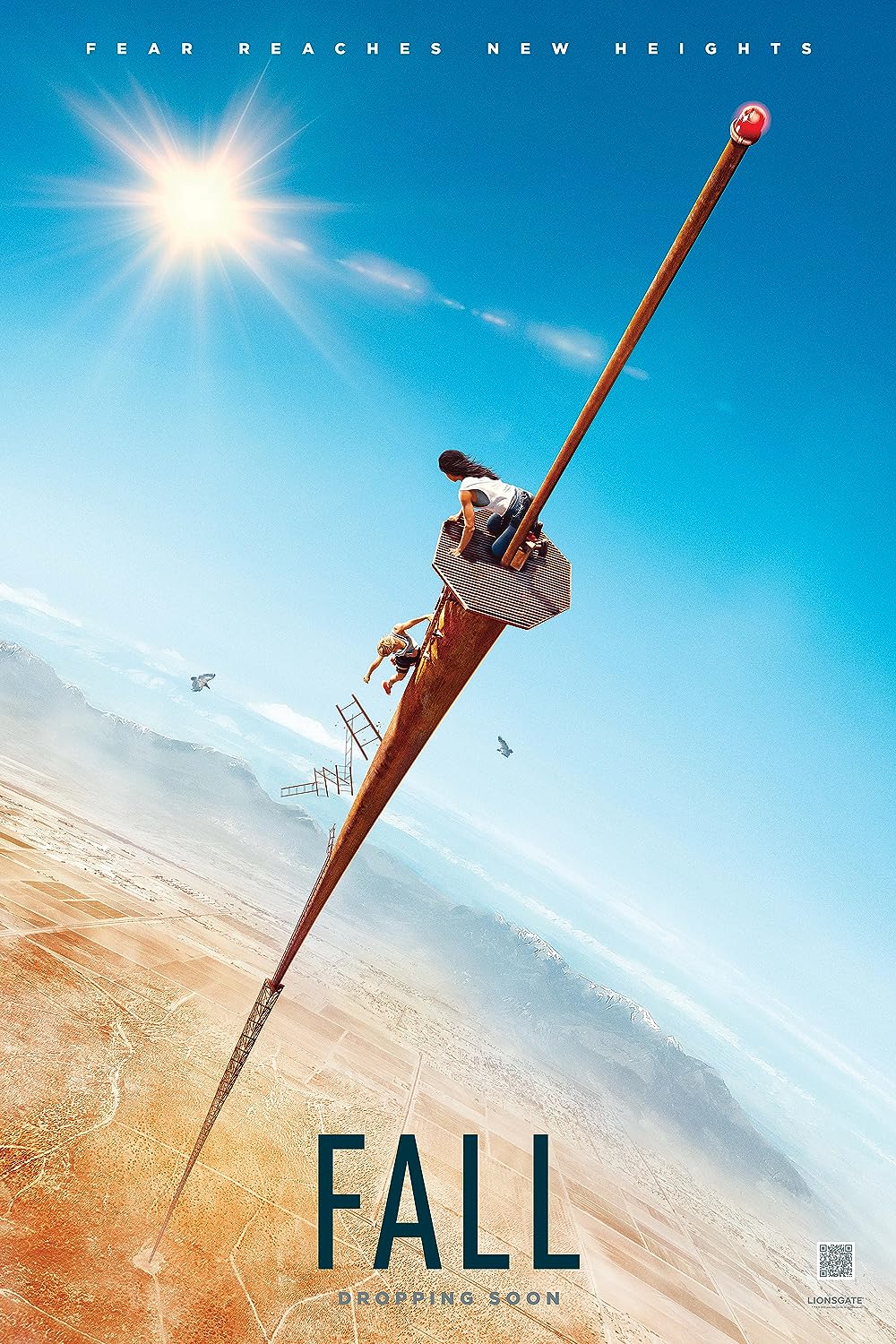 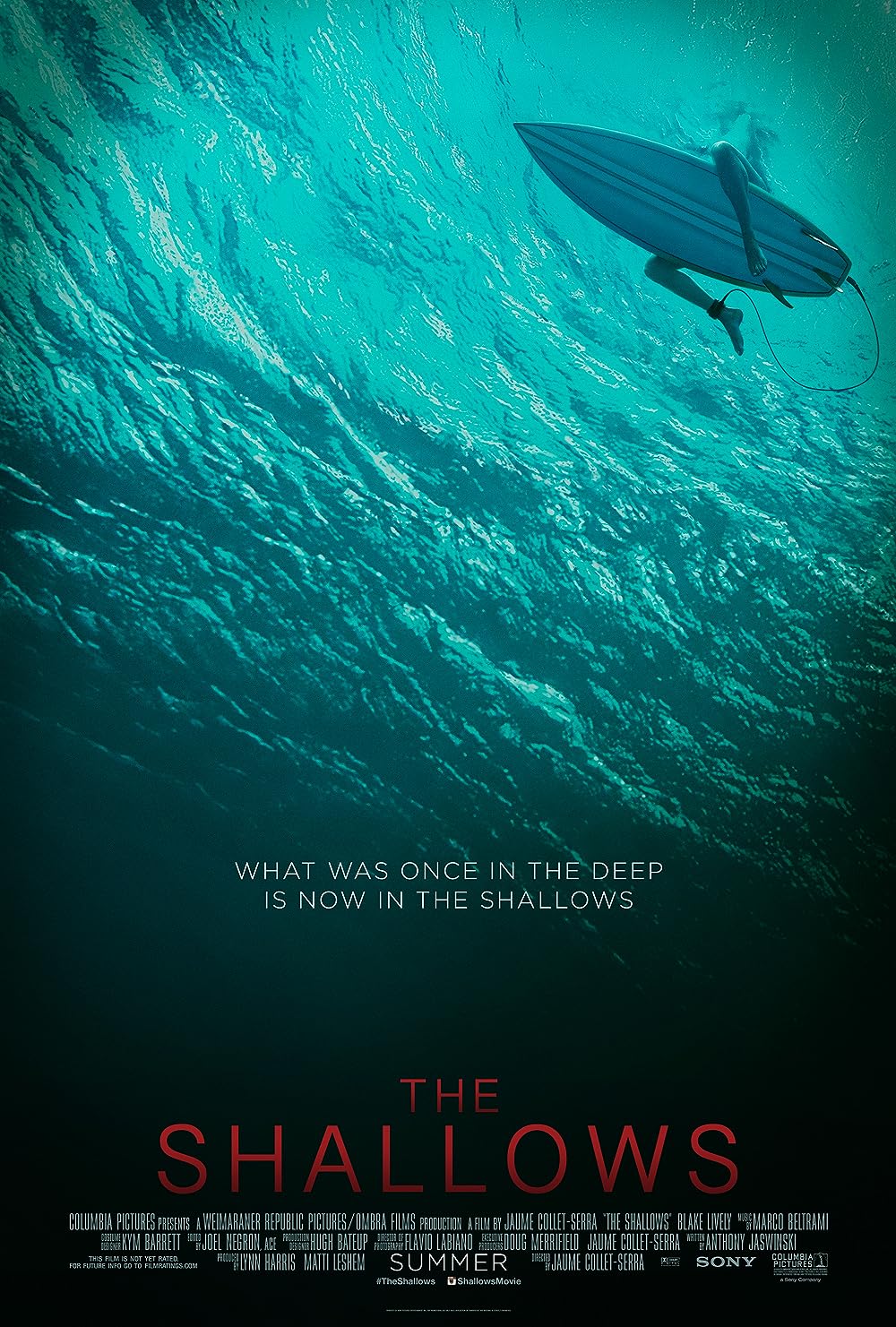 The Shallows: Directed by Jaume Collet-Serra. With Blake Lively, Óscar Jaenada, Angelo Josue Lozano Corzo, Joseph Salas. A mere 200 yards from shore, surfer Nancy is attacked by a great white shark, with her short journey to safety becoming the... 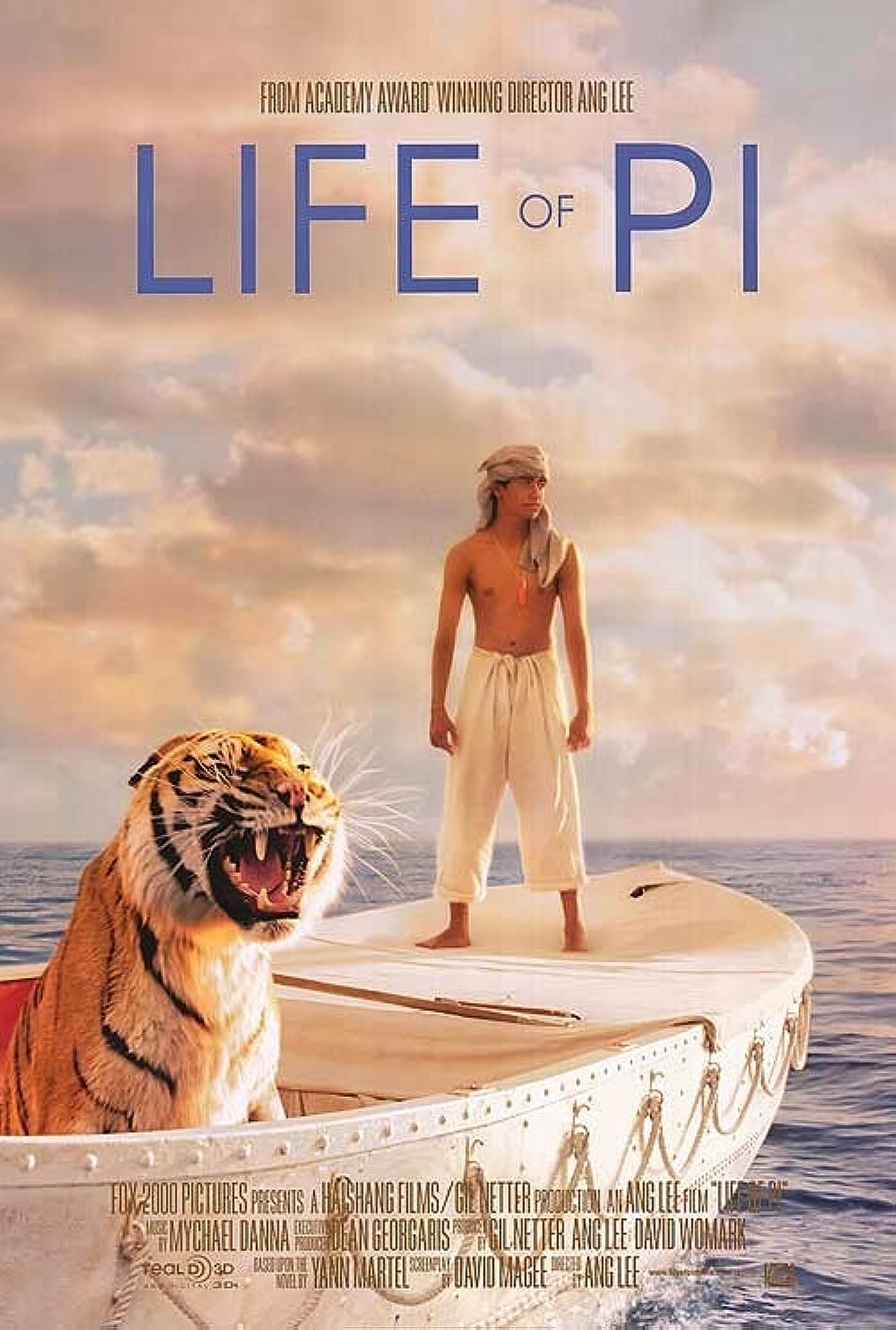 Life of Pi: Directed by Ang Lee. With Suraj Sharma, Irrfan Khan, Ayush Tandon, Gautam Belur. A young man who survives a disaster at sea is hurtled into an epic journey of adventure and discovery. While cast away, he forms an unexpected connection...

Key Similarities (in no particular order):

There, I think that’s a pretty good start. I’d also like help refining/expanding the list above, in addition to the activities described in the first post.

Only one of those I’ve seen is Gravity.

That’s an interesting suggestion. I hadn’t considered it. Maybe it makes sense to create a checklist foe each of the movies on the list to see how they score on the criteria? I may try to do that later.

There’s definitely a quality gap between movies like Gravity and the Martian, and the rest of the items on the list. 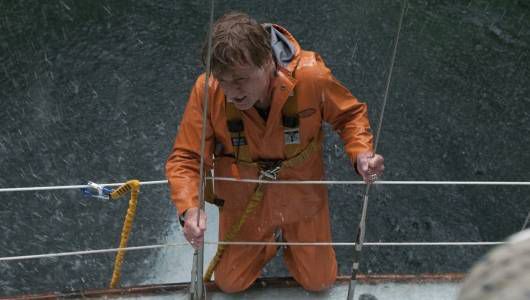 9 of Our Favorite Lost-At-Sea Movies

In these great films, shipwreck survivors fight for their lives in the open water.

These Are the Best Survival Movies to Get Your Heart Pumping

Oooh, baby, it's a wild world.