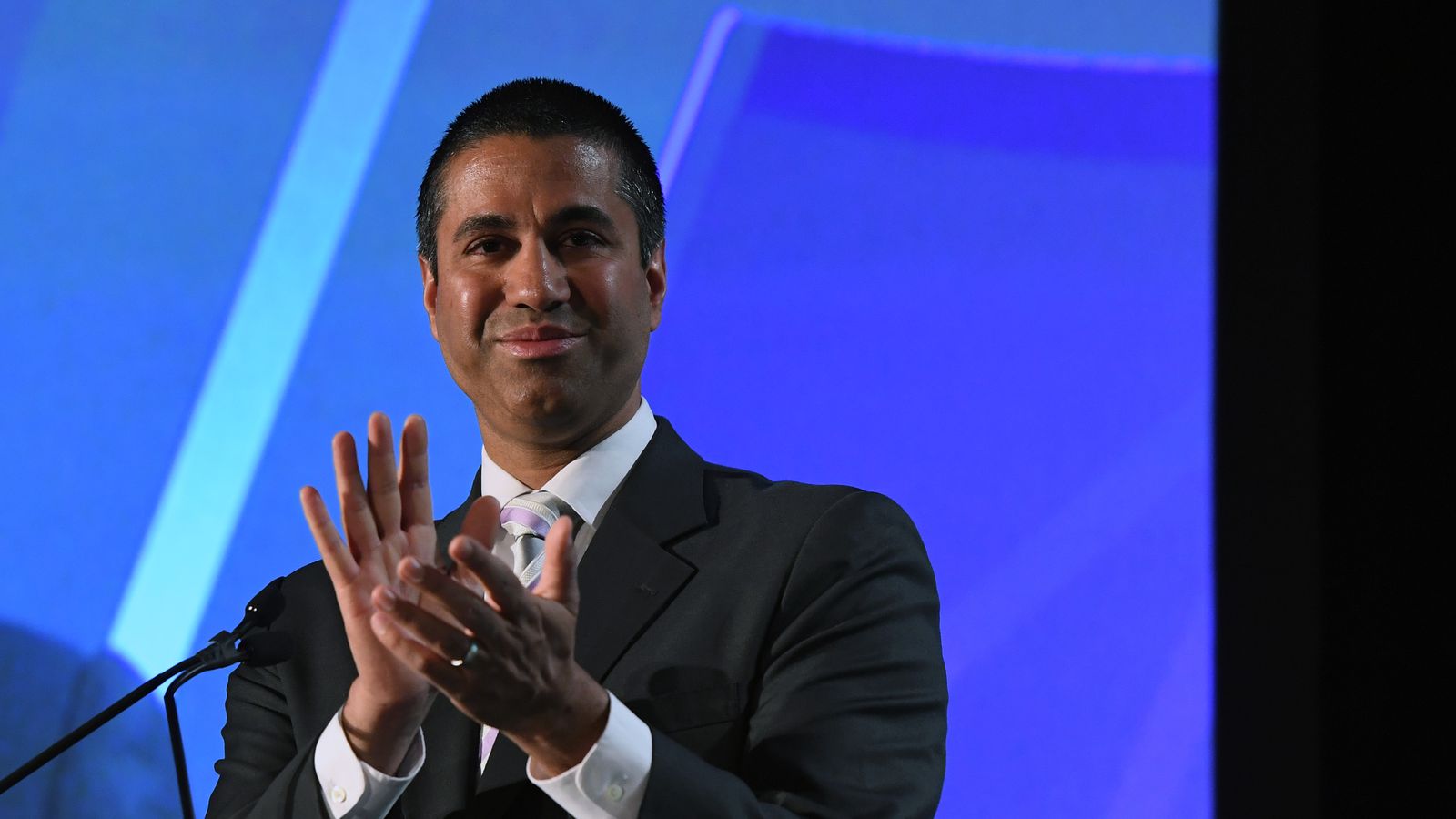 The Federal Communications Commission is cracking open the net neutrality debate again with a proposal to undo the 2015 rules that implemented net neutrality with Title II classification. FCC...

Of course he did.

I was going to make a joke about the ISP’s and such, but I’m too fucking tired of this group of assholes (I apologize to any assholes) in the WH and Congress destroying the entire country just so the 1% can have THAT much more money. I hope the upcoming war with North Korea goes nuclear cause I am ready for this whole thing to go the fuck away.

It’s not as if the feds actually do much to enforce corporate compliance anyway, apart from fine them some spare change. I contend that net neutrality being enforced by the public stands a greater chance of working, because we are held in less reserve, and unlike plutocrats have nothing to gain by allowing it. Which suspends the operations of an ISP faster - being called to kangaroo court, or the direct actions of a thousand customers?

Answer: court. In Canada, it is plain to see that the Big Four don’t give a shit about customers. Canada’s version of the FCC - the CRTC - has made rulings in the past and fined the ever-living crap out of companies for noncompliance. Mind, CRTC is all civvies and intellectual giants like Michael Geist, whereas the FCC gets Idiot Pal and whoever the orange menace sees fit to appoint.

Americans usually have access to a single ISP in their area because some state-level pols a few decades ago accepted bribes from Crapcom and TimeWarner.

USA’s companies take handouts and subsidies earmarked for infrastructure development and send it to the CEO and board. At least in Canada they actually bleed money if they piss off consumers or the CRTC.

Edit:
Comcast wouldn’t give a damn if half of NYC cancelled service. They still get designated money from govs AND it would improve their shitty service.

Comcast wouldn’t give a damn if half of NYC cancelled service. They still get designated money from govs AND it would improve their shitty service.

But even just 1% of their NYC customers organized could probably stop Comcast’s operations, something that the FCC would not be willing to do.

Nah. Consumers are pretty powerless and ISP/Telecos are nowhere near as susceptible to pressure the way broadcast networks like Fox are… There is no way to significantly impact their bottom line and future valuation.

net neutrality being enforced by the public

It must be nice to live in a place where there is more than one ISP.

I’m not really complaining because I did choose to live in the boonies, but the most I can do to AT&T is shake my fist and yell at a cloud. I have no power here, and dial up isn’t tenable, because of my work. 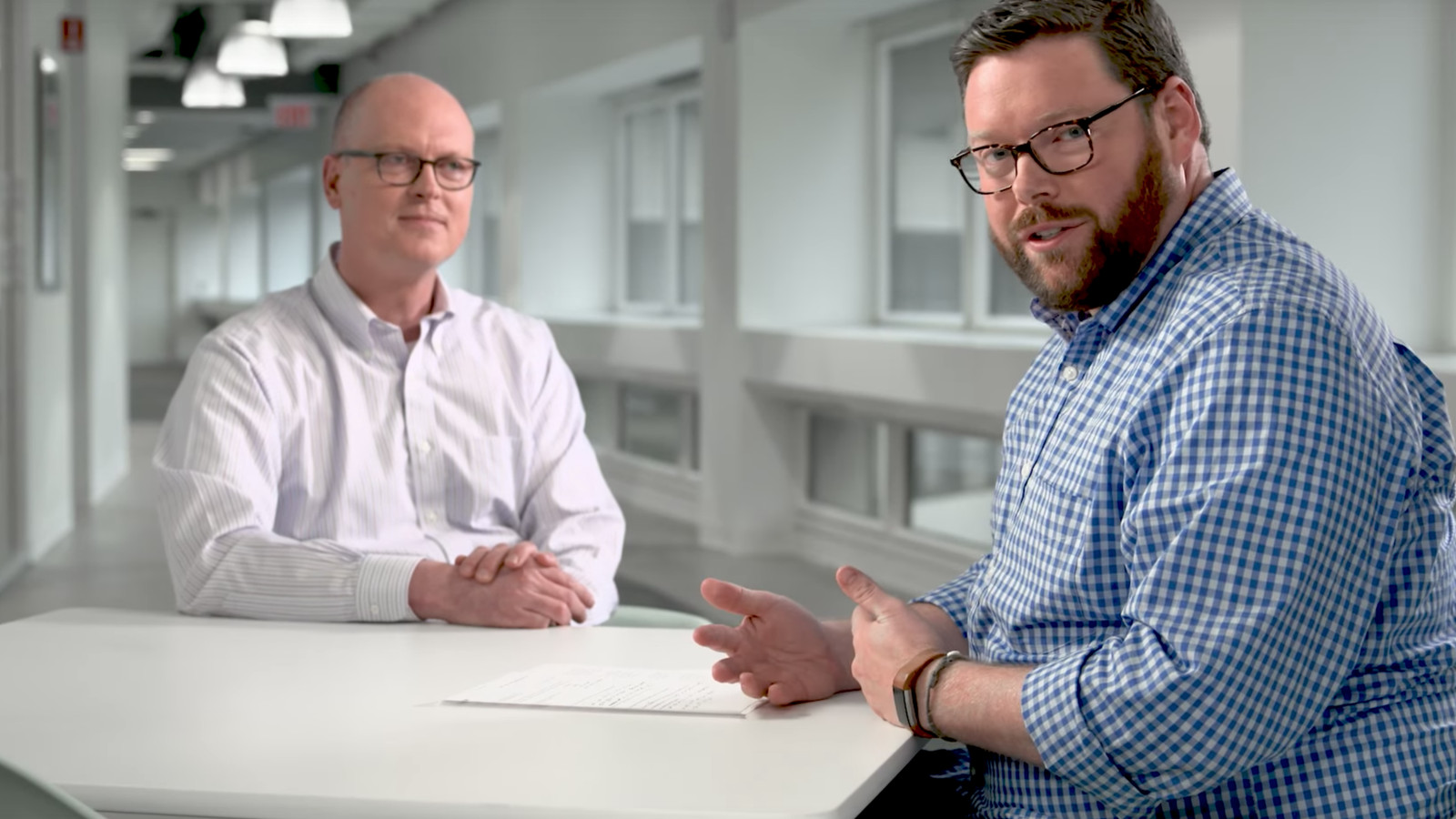 Everything Verizon says in this terrible video about net neutrality vs. the...

The fight over net neutrality is starting to heat up — and the big difference between this time and 2015 is that big ISPs seem incredibly emboldened to say whatever they want without any regard for...

but I’m too fucking tired of this group of assholes

I just wanted to say that these are the kinds of arseholes that give decent, hardworking fecal waste-evacuation sphincters a bad name.