NIMBYism and other related hypocrisies

Because sure, we should do something, just not here, doncha know. 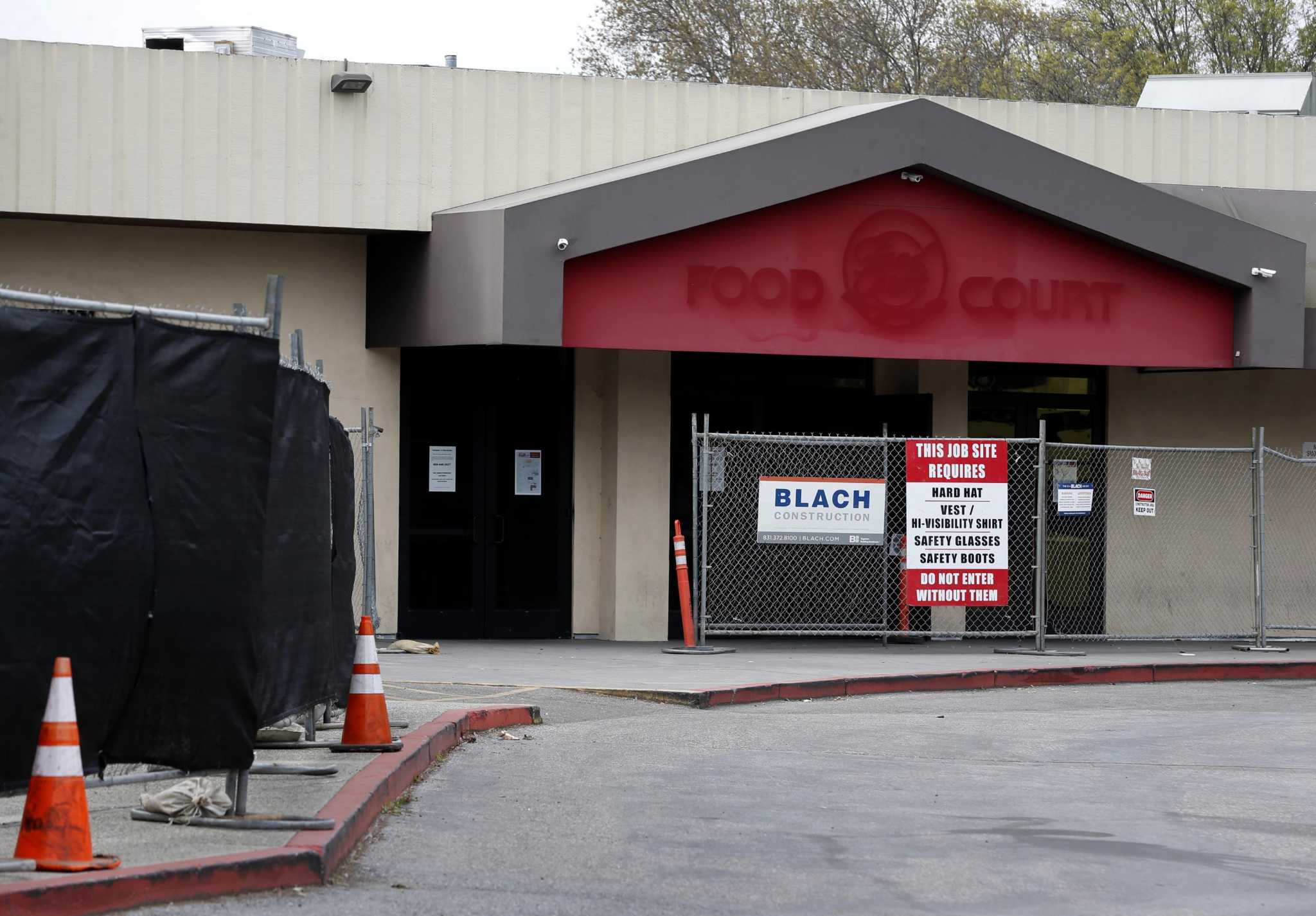 Cupertino city officials voted Wednesday evening to approve a massive housing and office development that would replace the mostly vacant Vallco Mall. Construction on the $4 billion project, one of the largest in Silicon Valley and less than a mile...

“According to the sales pitch, the new housing units would include low-income high-density housing apartments,” said one Cupertino resident at Tuesday night’s meeting. “This would mean that we would have uneducated people living in Cupertino. A lot of other residents and I are concerned that this would make the current residents of Cupertino uncomfortable, and would split our city in half.”

Sounds like that resident of Cupertino needs to be reminded one becomes educated; one is not born that way.

They also might want to educate themselves on the benefits of mixed-income neighbourhoods.

ETA: sorry, I forgot the point that lower income != uneducated. Just ask any TA or grad student about that.

Having lived in Columbia, MD, which is a privately owned city that incorporated low income housing throughout, I saw it full on. There were many original founders, including my real estate agent, fighting to keep the low income housing viable - and then as newer villages were built out, they were adding gated communities. I heard plenty of people complain that for some reason poor people didn’t make great neighbors and had a lot of problems with their behavior even though they had access to great education and services. Ugh. A lot of people didn’t want to deal with the conflict and just wall themselves off.

There are cultural differences between classes. The film I, Tonya illustrates that beautifully, among others.

But, of course, it’s snobbery and prejudice to not accept that diversity of culture, same as any other.

Columbia, MD, which is a privately owned city

What does it mean to be a privately owned city? How does that work?

The Rouch corporation owns the entire city. There are a LOT of rules and regulations. Otherwise it seems to operate like a normal city. They provide a like of nice services. Like, their fitness center is amazing.

Columbia Association (CA) is a nonprofit community services corporation that manages Columbia, MD, home to approximately 100,000 people. Columbia was founded in 1967 by James Rouse and his Howard Research and Development Company. Rouse sought to build a complete city that would respect the land, provide for the growth of people and, ultimately make a profit.

In addition, CA maintains nearly 3,600 acres of open space as a permanent asset to the community.

Neighborhood amenities include lakes, parks, tot lots, basketball and tennis courts and 95 miles of pathways to connect residents to amenities.

CA offers many programs and activities for community members to enjoy. CA also works to encourage the community to embrace its diversity, not only in race but in age, religion, gender and economic status as well.

CA strives to ensure all of its programs and services are accessible to persons with disabilities and to all Columbia residents, regardless of income.

Tsk. What happens when you let the private sector run things: two golf courses and nary a curling club to be seen, not even a golf and curling club. SMH.

Living in Columbia - I call it The Town that Was Built by Adult Children of Alcoholics. It is so normal in every way, it’s like the suburbs that ET landed in. And that normality is rigidly and doggedly enforced. As a young adult who grew up without a lot of normality, it was quite healing to be there at that time.

For the city, there were rules about the kinds of vehicles I could park in front of the house. About how high the fence around a pool needed to be. About the colors of paint allowed (various shades of dung brown being preferred - not to a good effect). About the kinds of signs businesses could use (no neon). There were no bars allowed, so every restaurant opened to lines around the block as people were just bored senseless with nothing to do at night. There were biking trails and manicured parks. It was wealthy with lots of jobs in Columbia, DC, and Baltimore.

It had been created in the 60’s with a lot of ideals of breaking down barriers of race and religion. There were no freestanding places of worship, only central town centers with rooms used by all the groups equally. Every single religious group had funds going for freestanding buildings, though, because the idea that we would at least pass each other in the halls on Sunday morning and come together had proven to be absurdly naive, and everyone was sick of not being able to leave up the symbols of their faith permanently and always be wheeling out the cross or the ark that was supposed to be so sacred.

They incorporated low income housing into every town - it had been part of the 60s vision - and that, too, was falling out of favor as the town was so prosperous. Honestly, even the “low income” people in Columbia were wealthy by the standards of other cities; the bar was pretty high on what was considered low income.

I’ve lived lots of places. It wasn’t the worst, but it wasn’t the best because all the control prevented anything really spontaneous happening - as it was designed to do. Sometimes people being so liberal ends up in them being quite conservative and controlling.