No, Canada! NO! -- the bad canada thread

The conservatives are playing the “no you’re the racist” card when told they can’t just steamroll indigenous sovereignty, after spending the past two weeks calling for police and armed forces to shoot (“remove”) protestors and cheering attacks on protestors.

My latest for @Macleans, on how white supremacist vigilantes may surface around Canada's pipeline blockades. macleans.ca/opinion/could-…

People of the Longhouse have released a statement regarding Premier Legault's comments. https://t.co/fs5UMfiAqP 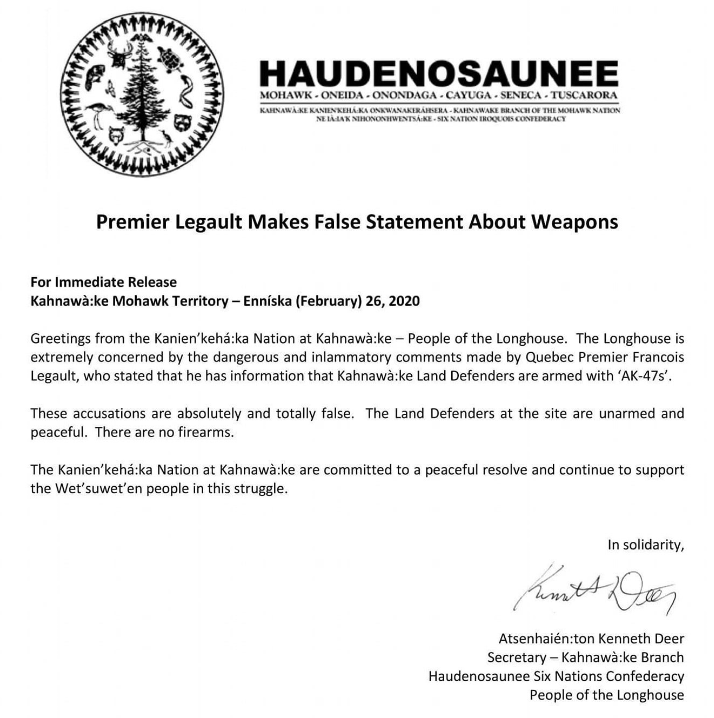 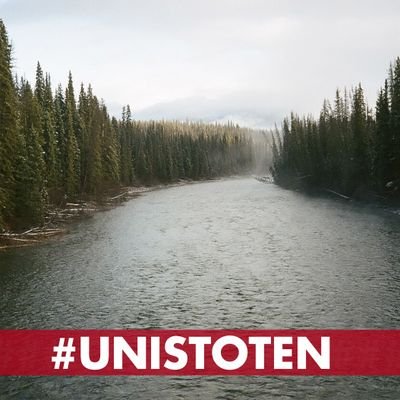 “This pipeline is literally in the material interest of the retirement security of the RCMP.” ~James Rowe, environmental studies at the University of Victoria. #Unistoten #WetsuwetenStrong #cdnpoli vice.com/en_ca/article/…
4 Likes
tinoesroho February 28, 2020, 10:04pm #4

Fun fact: Lulu Anderson, Charles Daniel and Ted King have no monuments named after them. Instead, the Judge who rejected Lulu's civil rights case has a statue in the river valley. The theatre owner who refused Charles has a mountain named after him. twitter.com/MalindaSmith/s…

It would be great to see a Heritage Minute, Canadian stamp, a @UAlberta or @cityofcalgary commemoration of Violet King &amp; a @CityofEdmonton commemoration of Judge Lionel Jones,1st CDN-born Black judge. I am w/ @BashirMohamed’s call for Alberta to recognize Black heritage figures. https://t.co/iCYsj0pV9V

I did not know this

'This shows we are winning': Greta Thunberg responds after sexually graphic...

My long read on CGL, following the money behind CGL - the band agreements, the consultation process, the job opportunities etc. The $6.6 billion LNG pipeline is four years behind schedule, and part of a larger LNG Canada project worth $40 billion. martlet.ca/benefits-agree…

What caught my eye were the numbers: the project costs $6.6B, thr BC provincial government supplied the company a $5.35B kickback package, will create less than 36 permanent jobs, and more insultingly…

That’s not much to a First Nations group, of which there are thirty on the route (who would, in return for forswearing landclaims and irrevocably consenting to the pipeline and future expansion, be splitting 10M among 30 groups, or about 334K per year to have their land violated and massive environment damage risked.)