my hands ache at the very thought.

Didn’t you have any thought for the status it gives? Like a top hat? Or a covered area for the back of the motor-phaeton?

It’s almost like we weren’t already talking about the subject.

I use a medium-small sized backpack. It’s awkward at first, but honestly, so is any other solution until you get the muscle memory. I have a lot of crap to tote back and forth to work on the bus. For mor local stuff I have a little messenger bag for my book and whatnot.

Since we’re quoting from the article:

I felt a dazzling wave of guilt as she read. It was clear that she wasn’t reading this to me because the angle was compelling and the language hypnotic, but because Miller had put words to an inequity my partner felt in our relationship. Soon, we were openly talking about how I almost never helped when something spilled in public, or took it on myself to be the one to sneak weed into concert venues. I acknowledged the unfairness in both the essay and our relationship, and we moved onto something else.

Still, I thought about the conversation a lot in the following weeks. So when the company I work for started selling branded tote bags, I figured I’d buy one for $20. The design was cool and I felt as though I would show my employers some sort of support, but also I figured this would be a chance to address the inequity (and guilt) I’d been aware of since that late-night reading.

Now as a man in his 30s and in a serious relationship, I understood that just buying the tote bag was my version of a “quick fix,” and that it would be an empty gesture if I didn’t consider the deeper problem — the person I loved was telling me something was unfair. There’s nothing really funny about that, and there are no laugh tracks in real life.

I decided that I would be earnest about filling the tote with the stuff I needed and always having it with me. After I took it home, filled it with items I thought might be helpful at any given moment, and left my apartment with my tote slung over my arm for the first time, I felt the immediate benefits: undeniable improvements to my day-to-day wellbeing and a newfound sense of self-reliance.

Something I often think about is how solvable these situations are, how very little effort they actually require, and I can’t help but feel a sort of embarrassment worm its way into my brain: If all these situations were so easily solved, why did I take so long to solve them?

Men, culturally, have had a hypersensitive, almost fearful relationship with the idea of a man having a bag. I’ve noticed that unless it acts as a status symbol of ridiculous wealth or superior taste, a man using a bag to hold practical items to get through his day is considered distastefully feminine. And yet, I’ve also noticed that the more masculine route of carrying … well, nothing … can lead to men resorting to wiping their noses on their sleeves and their hands on their pants, or having terrible breath from drinking coffee or smoking a cigarette. These small details usually get me thinking about whether men don’t have these items because they can get away with these things, or is it because they can get away with these things that they don’t have these items?

And the final paragraph:

It’s made me realize I can only comfortably carry so much before I have to make decisions for myself. It’s a fine balance of how useful I want to be to others and how nimble I need to stay for myself, one that I’m constantly considering. But the tiny, unremarkable crises and deeper problems are now considered in a way they weren’t before, and while I’m still figuring out how to continually address as many as I comfortably can, I’m finding life’s minor messes are more manageable when I have my tote bag with me.

Hint: this article is NOT about the specific bag type. Notice the thread title.

this article is NOT about the specific bag type.

I agree. Which is why I wrote “But the Vox article isn’t about history, or really even about pockets. It’s a story about a dude who tried to empathize with his wife by adopting some of the constraints under which she operates on a daily basis.” I also said I might be focusing on the tote bag too much. So I’m not completely clueless, here.

Would you like me to delete my posts? Truly, I did not come here to stir up shit, but it’s also clear that my initial post missed the mark. If I’m that far off topic, I’m happy to clean up my own mess, so to speak.

I appreciate the offer. It’s been a full week. Let me think for a bit on what I’m perceiving and how to move forward.

I will say that it’s not one particular post as much as the derail that happens when a couple of guys decide to carry on a conversation in a room where women are speaking. Not saying that was done intentionally, just that there are so few threads where the majority of voices are women, that it’s particularly noticeable, and jarring, when it happens here.

I apologize. I sometimes just go through the Cafe posts and respond to the thing my eyeballs are looking at… at that moment. That’s not really compatible with a thread that’s trying to raise the level of thought. It ain’t 101, after all.

This woman. I will never forget her.

best thing she ever did for women was turn into compost twitter.com/andrealeadsom/…

Whatever your political views, Margaret Thatcher was an extraordinary and incredibly successful female politician. I was 16 when she became our first female PM. #InspiringWomen #Parliament #IWD2020 https://t.co/NLQF6sGXpi
5 Likes
CleverEmi March 10, 2020, 12:40am #3948 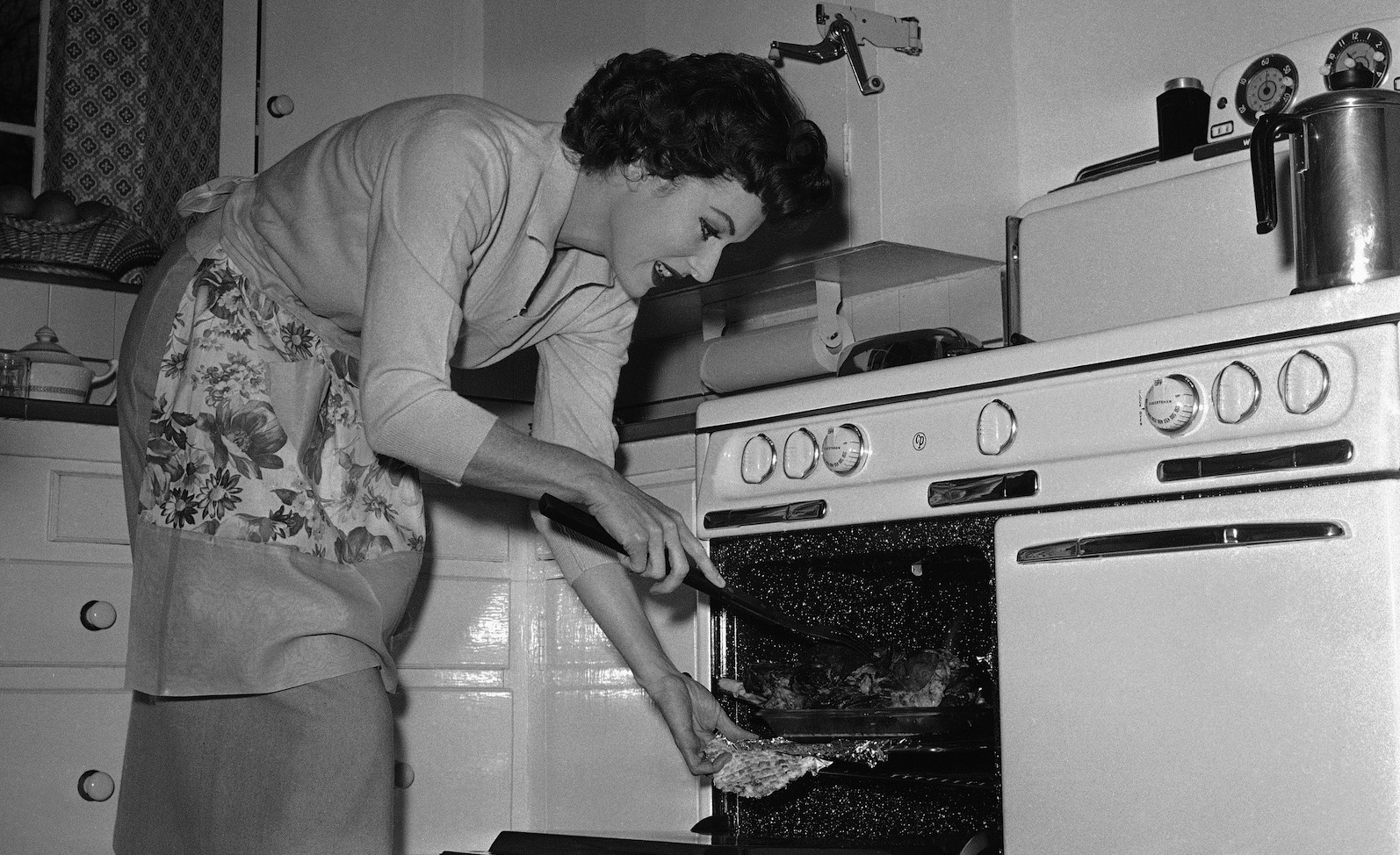 The specifications of American kitchens are actually sexist

Most kitchens are built to a standard height of 36", much too high for the average woman to work in comfortably.

I’m about average height, and find 23" more comfortable than 31", let alone the standard 36". But I get awful dizziness and leg pain from standing in one place without walking around, so I prefer to sit when cooking, and can’t reach the counter top that way.

I’m confused, though, because on one hand she’s saying kitchens aren’t designed for most women, because the kitchens’re too big, and that they are, to enforce gender. 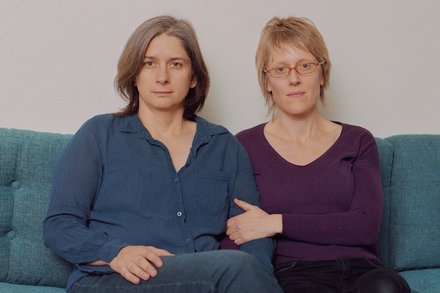 The Accusations Were Lies. But Could We Prove It?

When the university told my wife about the sexual-harassment complaints against her, we knew they weren’t true. We had no idea how strange the truth really was.

Summary: an angry academic man (“J”) tried to falsely accuse a lesbian professor in order to steal the job she was up for – by creating multiple Redditch sockpuppets, sending emails from throwaway accounts to initiate title IX inquiries, and gaslighting. 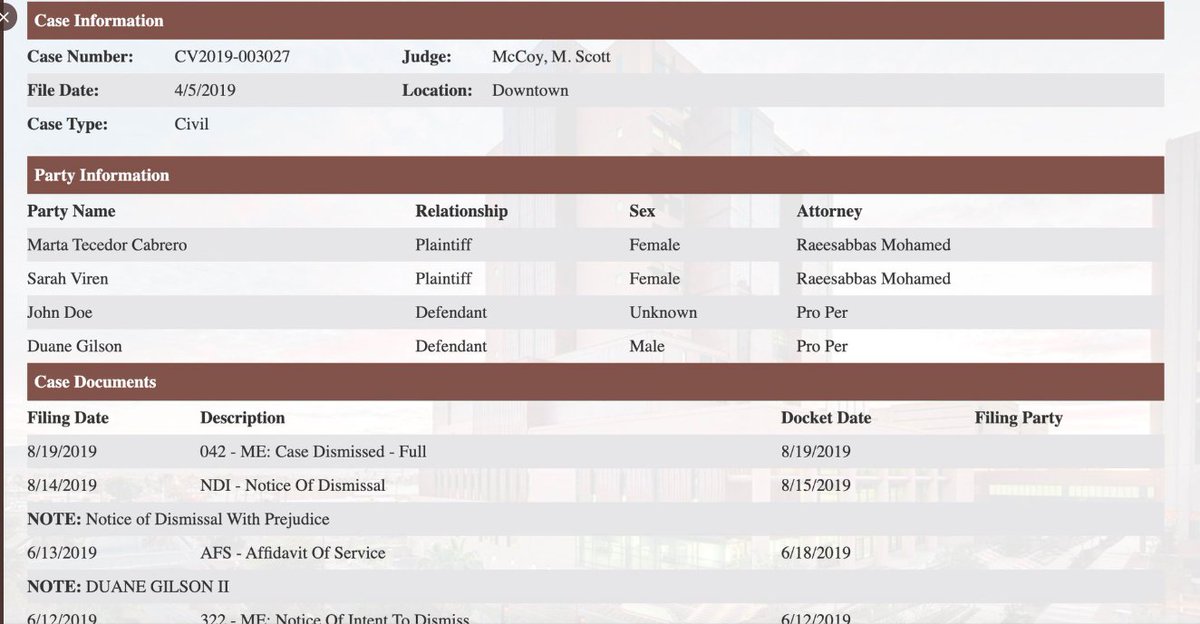 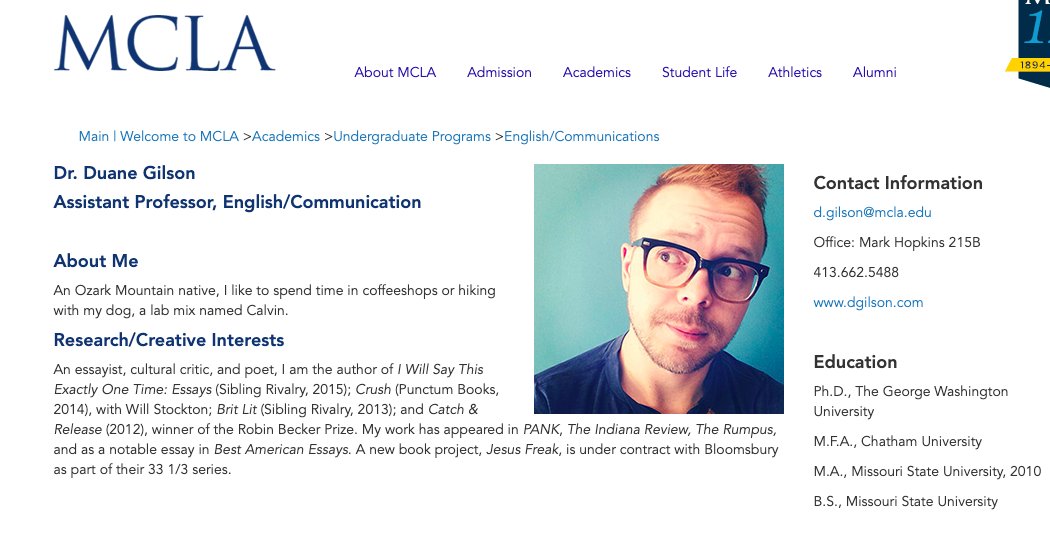 Ohio Orders Halt to “Nonessential” Abortions in Preview of Battle That Could...

Many see it as the latest effort by a state government that has long tried to restrict access to abortions.

When You're Pregnant During a Pandemic

I’m a war correspondent, but nothing prepared me for navigating the joys and fears of pregnancy under lockdown

So, do they realize they’re opening the door to the argument that there ARE such things as ‘essential’ abortions?

Human Life is Priceless... Until Men Have to Pay

Yesterday, Libby Anne posted pretty much the exact blog post that has been forming in my head over the past few days as I watch the spectacle of pro-lifers and conservative media railing against the injustice of having to make genuine personal and...

Maria Josep Colomer i Luque (31 March 1913 – 24 May 2004), better known as Mari Pepa Colomer, was one of the pioneers of Spanish aviation. She was the first female flight instructor in Spain and the first Catalan woman (third Spanish woman) to earn a pilot's license. She fought in the Spanish Civil War on the Republican side, and went into exile after the war, never flying again. Colomer grew up in a wealthy family in Barcelona. Her father was an artist from Sabadell, friends with Pablo Picas...