In case you need a reminder to setup a backup plan (and test it): 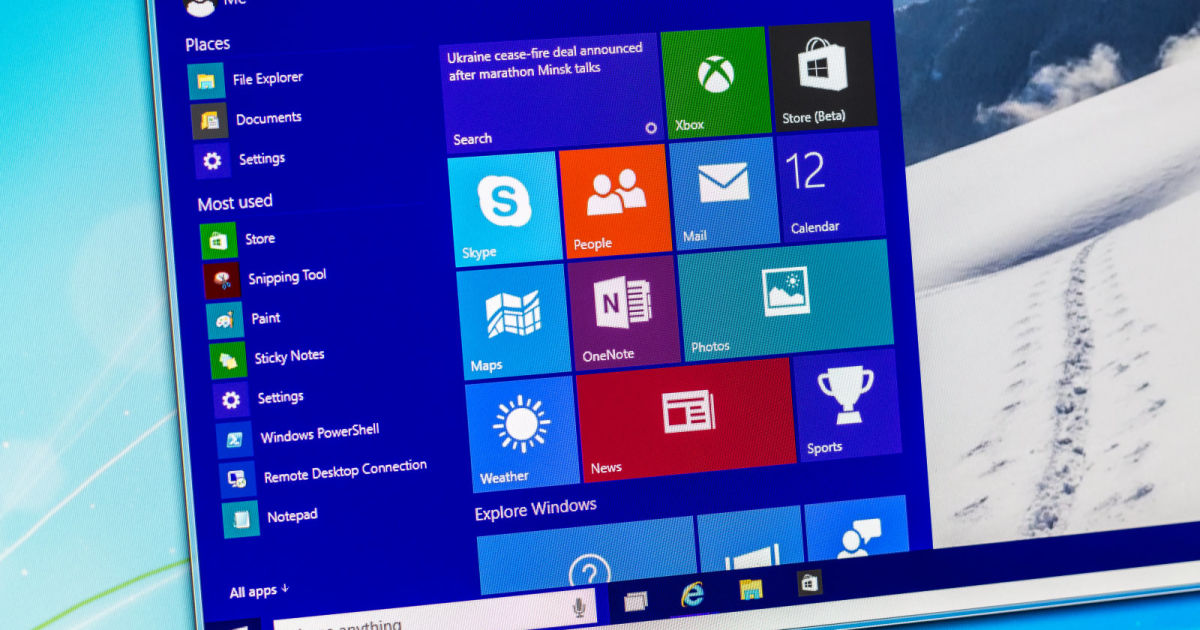 Some early adopters have had their profiles emptied.

On a related note, if you do have a backup plan, but it’s Crashplan home service (vs their business subscription), this is the month that it stops working, so it’s time to get a new plan. https://www.crashplan.com/en-us/consumer/nextsteps/

I literally updated yesterday, fortunately I was lucky.

Look, outsourcing QA to the public was a brave decision and we, the public, just need to embrace it. 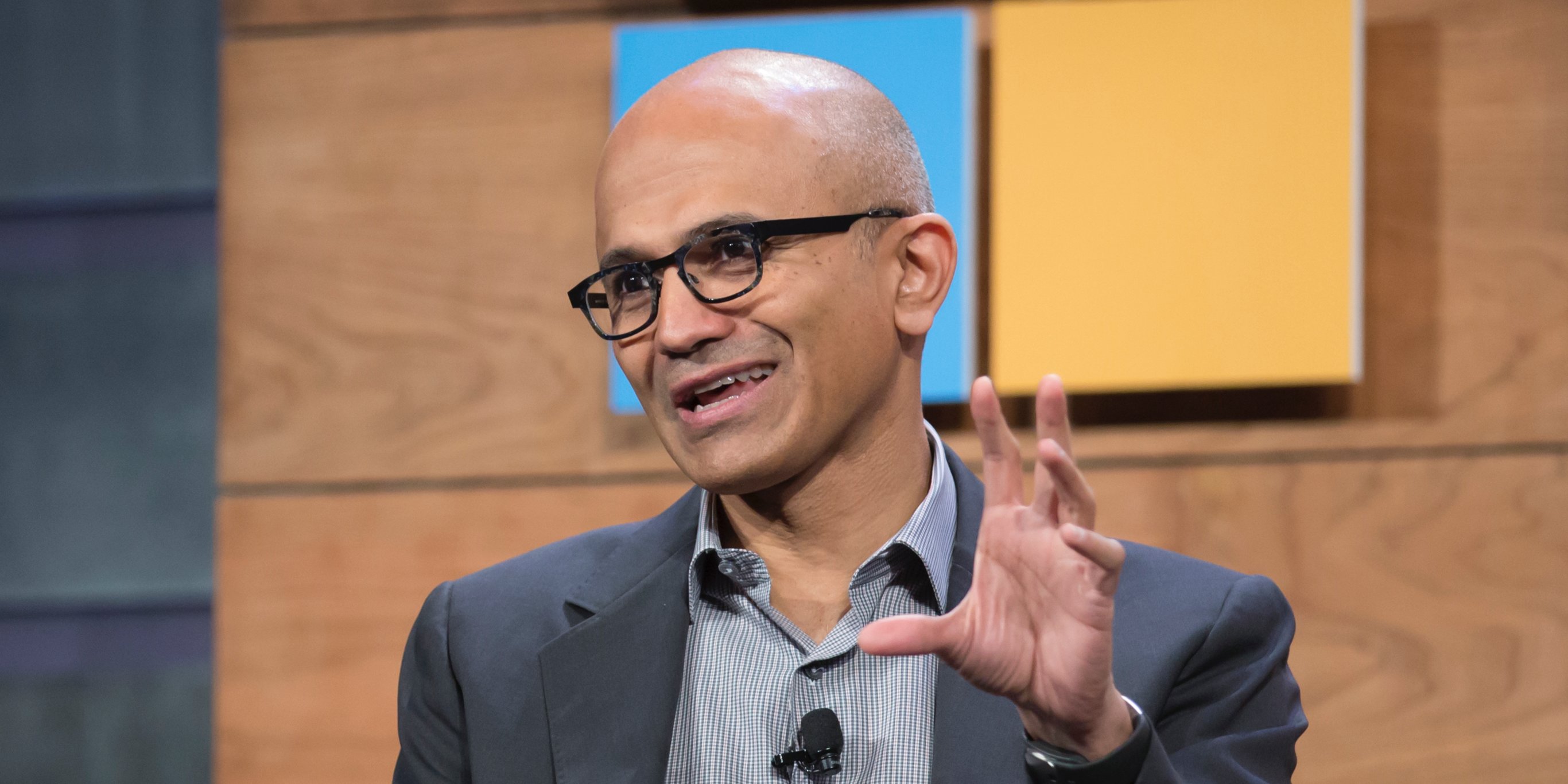 Microsoft pauses the rollout of a huge Windows 10 update after users say that...

Microsoft has hit pause on the rollout of the Windows 10 October 2018 Update after users reported big problems.

On a side note, just before signing off last night I saw a couple of notifications about bad sectors on my backup drive. The explanation for those errors was that hard drive failure is probably imminent and I should immediately make backups and plan to replace the drive.

My new backup drive arrived this morning and has been very busy. There was a glitch when I went to dinner and my otherwise idle PC went to sleep during a file copy, apparently shutting down the drives and resulting in errors. But aside from that I’m keeping a positive attitude.

For those who care, I was trying Paragon Hard Disk Manager and while I found it half-impressive, there are some things I don’t like about it. I’ll save the review for another time though.

I’ve been testing out the free versions of Paragon Hard Disk Manager and Aomei Backupper. Still to possibly consider are Acronis TrueImage and Macrium Reflect. I used an older, limited version of Acronis to image the disk on my old PC when I moved to this one and so far have had no trouble accessing files from it through the software. But it kind of worries me that they’re stored in a proprietary format, so I’ll need that software to access them.

That’s a general concern. Some of my files date back almost 30 years and software comes and goes and may not be compatible with tomorrow’s systems. In the past (before the last PC), I used DriveImageXML, which stores the data in a file alongside an XML file with all the file info, so even without the program you could hypothetically parse the XML to find the info needed to extract files from the backup file. But that’s a bit clunkier than I’d like. I’d rather have something that will just work, without needing the backup software to restore it or having to write my own code to parse/extract.

Aomei Backupper, in addition to having a proprietary format, failed to backup some of my files, claiming they were in use (despite the fact that it’s supposed to use VSS to get around that) or that the file path names were too long (255 character limit?!). That’s a dealbreaker.

Paragon seems to work well and fast, and the paid version allows to backup to non-proprietary virtual hard drive formats like .vhd/.vhdx and .vmdk, which I could access in Windows or Virtualbox even without the backup software. Macrium appears to have a similar functionality, although I haven’t tried it yet.

Part of me thinks I should just schedule a task to run a script doing an rsync and not even bother with any special purpose backup software. That way the backup would actually be the files. It’s probably the simplest solution and most long-term sustainable. OS-independent and software independent. But it feels kludgey.

Curious about other opinions. What do you do for backups?

What do you do for backups?

Anything I care about goes to a cloud provider, the rest is an offering to the Bit Bucket.

A former co-worker has the following set-up -

He is serious when he says his DR plan is better than his current employer.

I have two NAS drives, and have got into the habit of copying what I was working in to them right before I shut down.

Every few months I copy over the home folder in its entirety, plus a few folders under etc/ that have browser settings, fonts, and whatnot.

If there’s a fire or other catastrophe, I’m screwed, but if my laptop cacks out (much more likely and had already happened to me once), I’m good.

I’ve never found a cloud service I trusted. Not that didn’t cost an arm or a leg. Not that was based domestically.

I use a program called Boxcryptor, that lets you mount cloud storage services like Dropbox or Google Drive as if they were lettered, local disk drives in Windows, and will also encrypt it, to prevent anyone from accessing the data.

Nice. That does sound like an excellent way to do it.

I run a strictly Linux household. Mostly I have to get off my duff and do something about it. I should search for “Boxcryptor for Linux” and see what comes up.