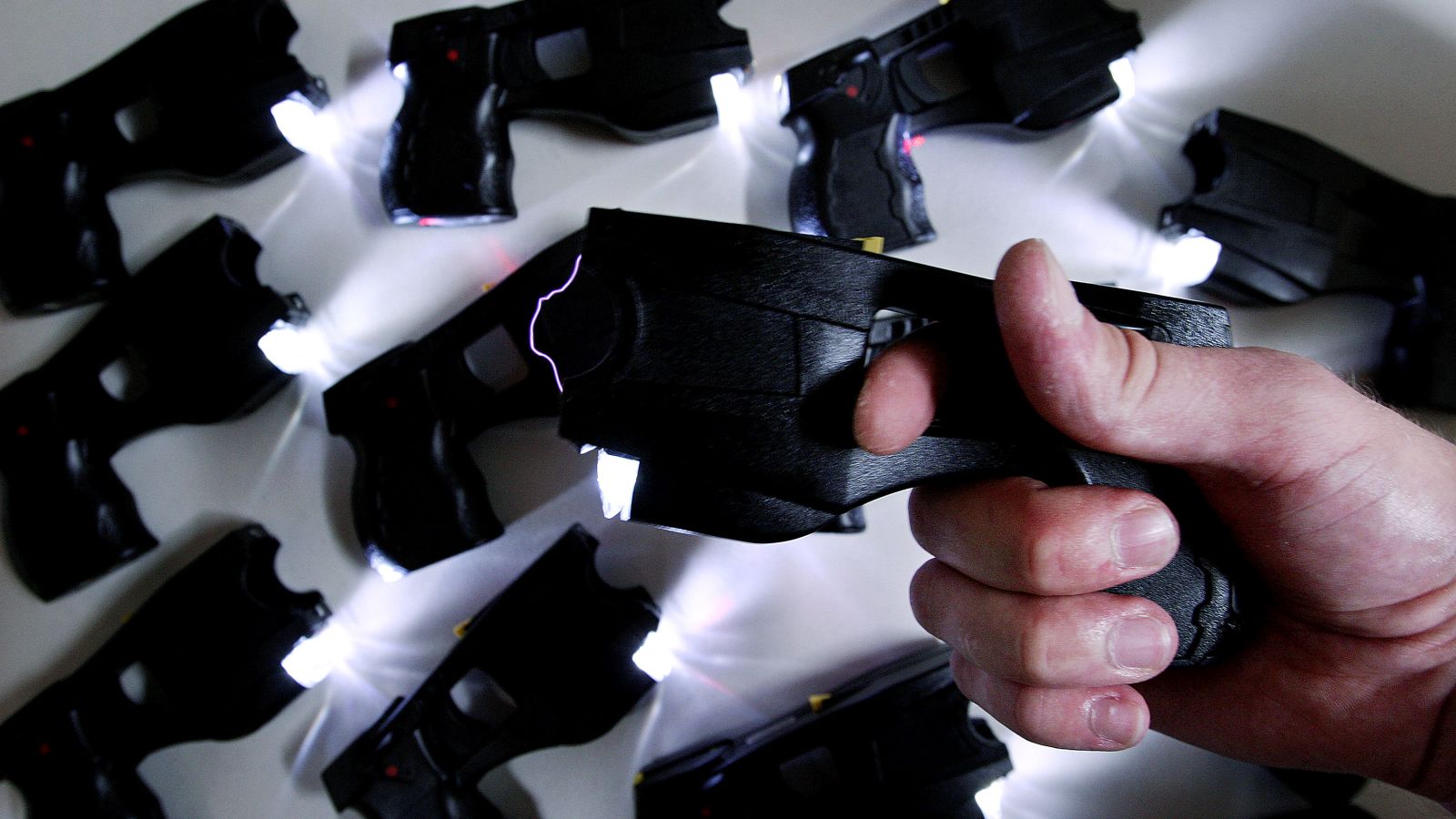 Outraged Mother Speaks Out After 11-Year-Old Daughter is Tased in the Back by...

America, we need to talk.

Your police are open fascists. Their actions are often driven by the racist hate in their hearts. A country ruled by capital, with armed white hegemony enforcers.

How many times has this happened this year? Many. Even once is too many, and this has been one of far too many.

There is something fundamentally broken about America, and I think it has to do with America’s supremacy of the mob. A country that allows a mob to elect sheriffs, prosecutors, judges, and legislators is one that does not respect justice, but only the power of force.

Police do not act alone; they enact the wishes of the mob that selected Them to be enforcers. America is fundamentally ruled by racists. Police violence is not an abberation, it is a feature of the mob rule system.

Of course one problem is that

In the US, white supremacists have infiltrated police and military to get...

A former neo-Nazi says he is often called to help members of the military and police who have been exposed to hate speech in the ranks and become radicalised.

The coward officer, who was off-duty and working security at the store was investigating reports of young girls stealing items. He apparently told the child to stop, but she ignored him and continued to walk away. That was when he deployed his taser into the child’s back.

What the flying fuck. He was literally not working as an officer but is demanding the police department’s protection and they are giving it to him.

And Kroger has a no chase policy, so he basically did a royally horrifying job of both jobs he was working and is unaffected by his own actions.

that’s why I don’t trust the policy/military if things go toward civil war. How many of them will stand with the racists?

Your police are open fascists. Their actions are often driven by the racist hate in their hearts. A country ruled by capital, with armed white hegemony enforcers.

Yes exactly. I’m a white man so I should have no worries, but my wife is Latina so she can (and has) run into racist jerks.

we both want to leave this country

So I guess we add this to the list of Men Who Will Not Stand to Have Women Turn Their Backs on Them, and Who Resort to Physical Violence, along with catcallers, husbands who demand servitude, etc.

And it’s not really a Venn Diagram, it’s a fucking circle.

that’s why I don’t trust the policy/military

The military at least has ROEs and training (although they’ve certainly committed plenty of atrocities, that doesn’t seem to be officially sanctioned SOP as it is in police forces). What I find interesting are the cases when local law enforcement, state level, and feds are against each other, and how far that can go.

One example being when the governor sent the National Guard to oppose the local police and the mayor asked the president for help who sent the 101st Airborne Division to take charge and make the National Guard do the opposite of what the governor had ordered. That’s some serious stuff, and I could certainly see an escalation like that happening again in today’s climate. Although given the current administration, militarization of police, and general political climate, I would not expect it to turn out as well. 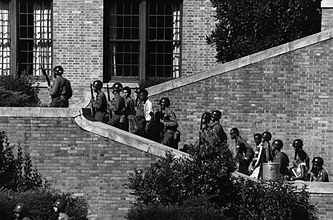 A country that allows a mob to elect sheriffs, prosecutors, judges, and legislators is one that does not respect justice, but only the power of force

Should we ask the Queen to appoint replacements? Or the Pope maybe?

Actually, the various Ministries of Justice (federal and provincial) make the appointments here from lists of candidates submitted by dedicated committees, as outlined here. It’s all a bit ad hoc (we’re a pragmatic folk), but it seems to give us fewer problems than you seem to be encountering with your judiciary.

It doesn’t really matter how these people get into positions of power, what matters is whether/how they can be removed (and face consequences) if/when they violate the trust. We have a tradition of considering people in trusted positions to be above the law - like a diplomatic immunity. That’s the bit we have to fix. Power should come with responsibility. In our system, power is freedom from responsibility. That’s just wrong.

And it’s not really a Venn Diagram, it’s a fucking circle jerk.

FTFY. After all, it is a circle filled with wankers…

In our system, power is freedom from responsibility.

How did that happen? Or is it the natural order of things? I suspect the latter; the thugs rising to the top any way they can?