Follows decades of studies, complaints, along with EU's failure to finish similar plan.

Glad to hear it. But I’m not holding my breath for anything more important getting passed.

This bothers me. Daylight Savings Time should be eliminated, not made permanent!

Noon has a meaning tied to the physical world.

Daylight Savings Time should be eliminated, not made permanent!

Agreed, and it also makes meetings an hour later for those in a different time zone (like IST), but eliminating the semi-annual switch between the two is, to me, more important than which side we settle on.

This Week In the Mayonnaise Clinic: Actually, Changing the Clocks Is Good

Plus, why Los Angeles is awesome.

There was a mass outcry to repeal the law, which Congress did later that same year. The vote margin for repeal in the House of Representatives was 383-16 in August 1974.

I’m somewhat ambivalent about this whole thing, but it does look like it would mean that in some parts of the year I’d have to get on the road to head to work almost three whole hours before dawn.

I guess it could be worse. China covers the distance of about four time zones but uses only one.

This bothers me. Daylight Savings Time should be eliminated, not made permanent!

States that want that could already do that before

Anyway, the main thing is to stop fucking with the clocks twice a year—the next thing is to lobby your state to switch to Standard Time, like Arizona

As rong as it is, we may just need to adjust the meaning of noon. It starts at 1, involves drinks, and concludes with some semipolite cursing at the boss on the way back in.

I actually remember this. I was 5 in 1974 - 4 in the winter because my birthday is in April.
I remember being carried to the car to go to daycare and it being PITCH BLACK.
I asked my mom about it years later and she explained to me that they didn’t switch the clocks that year.
It’s funny to me that this memory is one of the ones that stuck to me at such a young age. 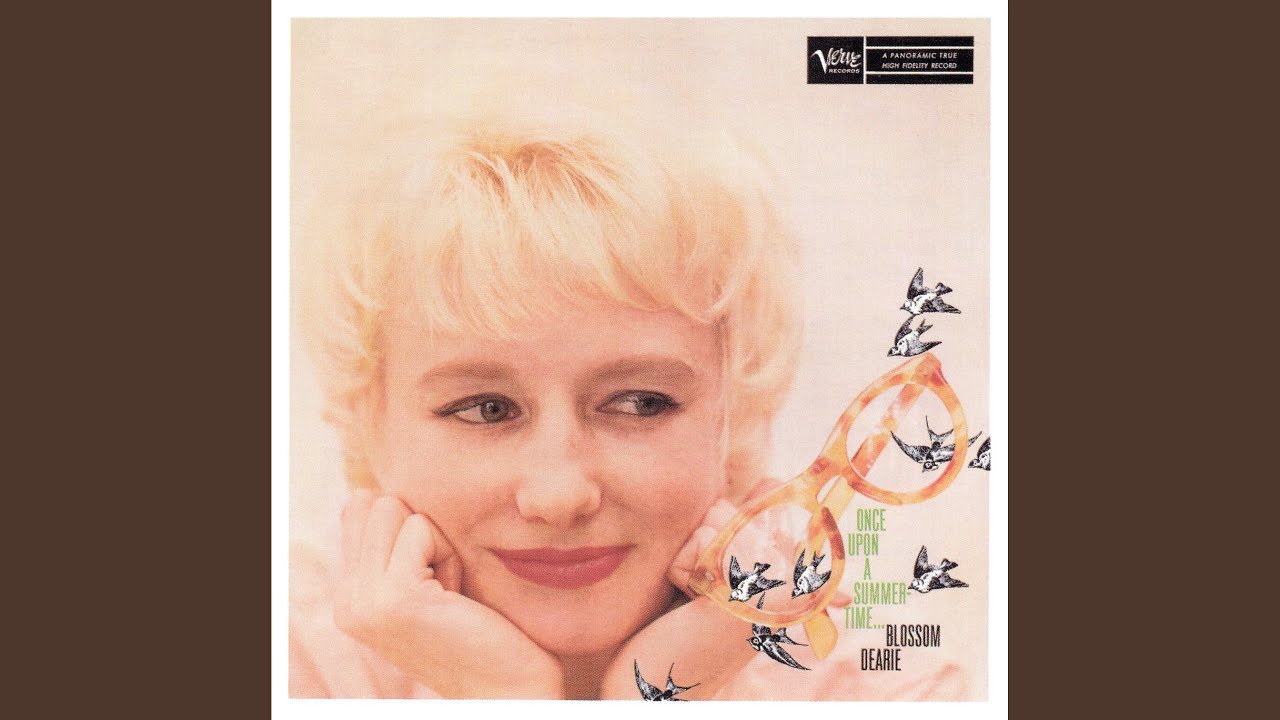 A handy tool to help make your case when whining about a biannual time change, following earlier explorations of the geography of DST effects. Tip: rotate to landscape mode if you're looking at this on a mobile device. Measuring if—and how much—DST...

Also, slightly off topic, but what does this mean?

“Just change when things open or close” has big “just pay a living wage instead of tipping” energy.

Should I not want people to be paid a living wage for some reason?

Also, slightly off topic, but what does this mean?

“Just change when things open or close” has big “just pay a living wage instead of tipping” energy.

Not sure on the context around that, and it’s far from a perfect analogy, but… as a statement of something that would be nice it’s fine, but it ignores the stumbling blocks in the way, hides the costs, and is too often used as an argument for people to stop tipping before anything else is done? 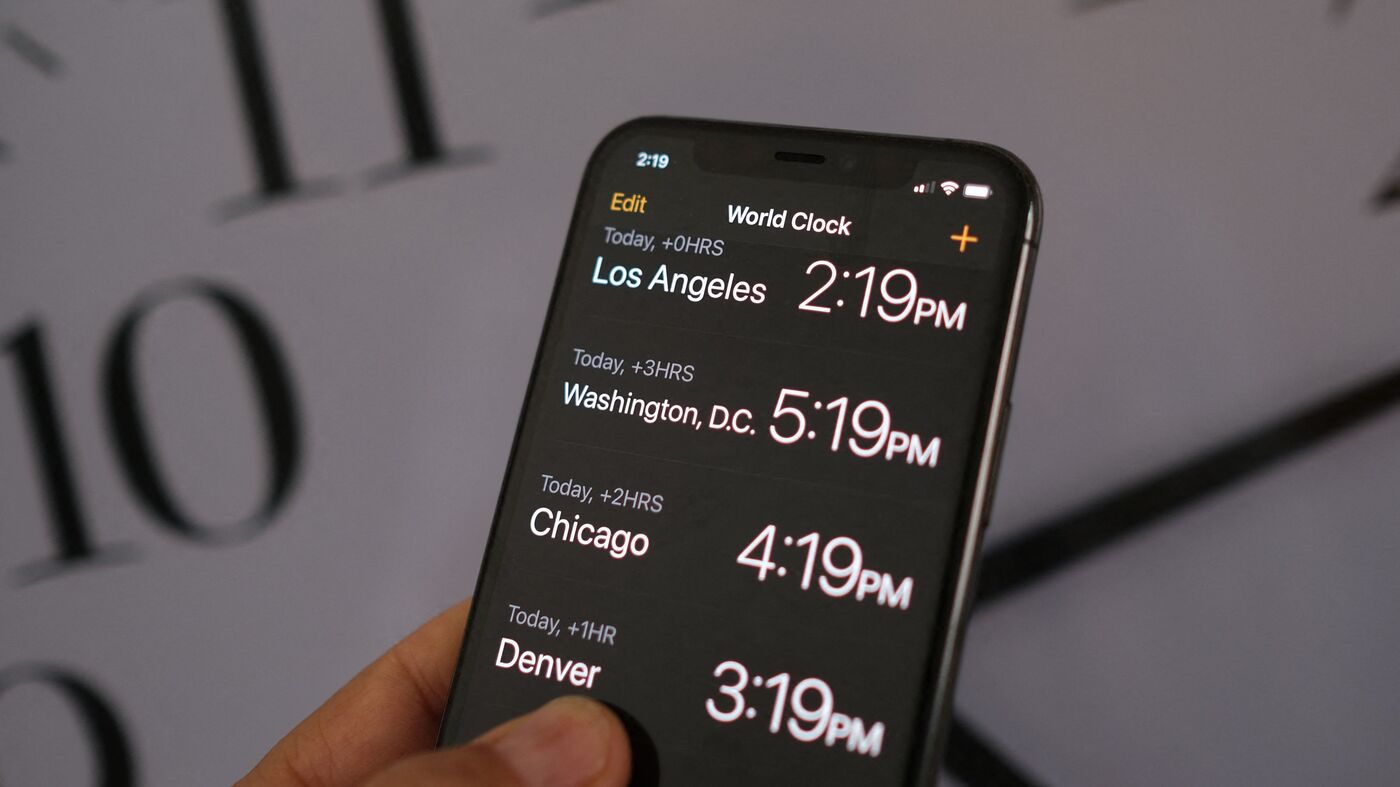 The U.S. tried permanent daylight saving time in the 1970s — then quickly...

The Senate this week voted with unanimous consent to adopt permanent daylight saving time hours to eliminate the need to change clocks twice a year.

“It’s called standard time because ST lines up with our natural, biological rhythms,” she said. Permanent standard time with sunnier mornings and darker evenings would be healthier, especially for front-line workers and school students with early waking hours.

Should I not want people to be paid a living wage for some reason?

It’s the standard “keep everything the same, people who want to change things are troublemakers” argument, advocates of the status quo can apply it to anything

jwz is deeply, deeply curmudgeonly. He’s never struck me as advocating for the status quo, though, which is why that comment was so baffling to me. He also owns a night club, so that may at least explain the tipping angle.