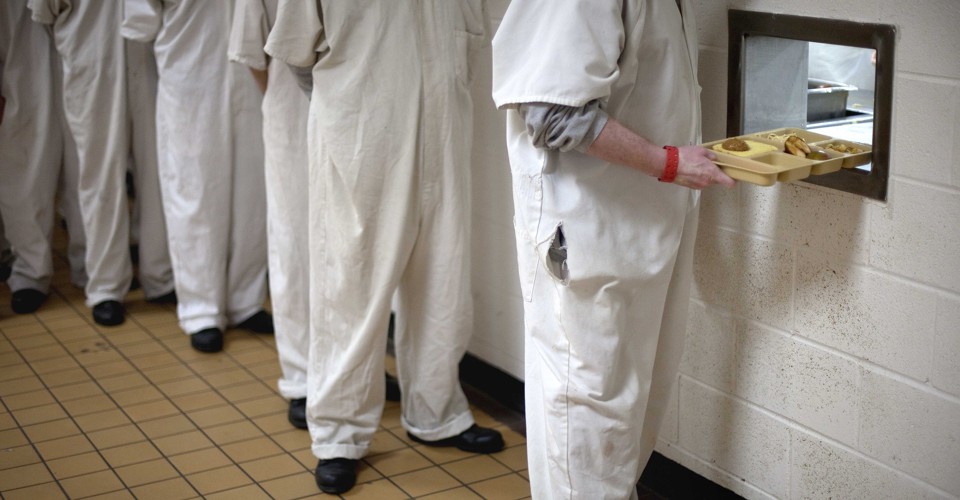 Lapses in food safety have made American prisoners six times more likely to get a foodborne illness than the general population.

This is the kind of thing that makes my blood boil. 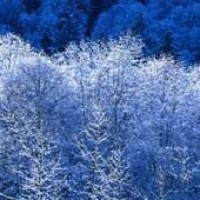 When a County Sheriff sits in his office leaning back in a leather executive chair, the last place he would want to end up is incarcerated as a prisoner in one of his prison cells. That, however, i…

Ugh… this is sick. They are wards of the state, and the state refuses to take care of them, and then cracks down when there is an uprising.

Incidentally, they’ve done two whole seasons on the issues related to the privatization of prisons in Orange is the New Black. One season showed what happened when the prison was privatized and the next season dealt with the aftermath.

Ugh… this is sick. They are wards of the state, and the state refuses to take care of them, and then cracks down when there is an uprising.

Exactly. The phrase “duty of care” comes to mind, though I’m not an ethicist, and may be missing some subtleties.

though I’m not an ethicist, and may be missing some subtleties.

Honestly, it doesn’t take someone trained in ethics to know this kind of think is wrong. I promise you if I showed this story to my daughter, she’d be pissed off, and she certainly has no professional ethical training.

Of course, part of the way they’re able to get out of the duty of care is by privatizing the prison system in the first place. It’s so much easier to throw up your hands and say “I’d like to help but my hands are tied” then by putting it through that layer of corporate bureaucracy that answers only to the market. 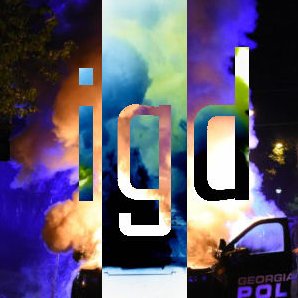 Prisoners across #Florida are calling for a strike on #MLK day in order to protest prison slavery, high canteen prices, and more. Check out our interview with incarcerated organizers here. itsgoingdown.org/florida-prison…
8 Likes