Proposed Rules for good behavior and consequences for misbehavior

In this thread let’s talk about how we’d like things to operate here.

Yes, we have a mute function, but it shouldn’t be up to the person who said “stop” to do all the work.

And yes I include “likes” and yes, I think behaviour in other places can be considered if we can show that a) it is the same person and b) it supports evidence of patterns of behaviour shown here.

Most of us would agree that if you told someone offline “do not interact with me” and they started sending you flowers, it would be wrong. Most of us would agree that if you knew this person from work and HR said “knock it off” and they started showing up at the gym and leaving flowers, that such behaviour would be wrong and claims that “the gym isn’t work, so stop picking on them” are specious. Digitization doesn’t make it all better. Saying “it’s just likes” is like saying “it’s just flowers”. No, it ain’t, and we know it.

In other words, don’t disingenously set up someone to break a rule – any rule. Act in good faith.

After all, most of these sorts of rules are just setting out the boundaries of “don’t be a jerk”.

I’d add: once contact has ceased, don’t do anything that the other person is expected not to do. No likes, replies, or discussion that invokes the other person. Sort of covered in the “act in good faith”, but might need spelling out.

Given the rules-lawyering I have seen, I would say it’s not a question.

Guideline: Arguments in good faith… some loose ideas that I’m sure need modification or expansion:

Basically, no Gish gallops and keep things above the belt. (See also: “Don’t be a jerk”)

I have a hard time remembering names and usernames, so unless I know the other people involved, or I remember them from lots of discussions, I tend to treat things as separate one-off discussions. I don’t know if I’d be able to keep track of something like that if it happened.

Perhaps, the person should mute the one who requested a cessation of contact as a measure of respecting boundaries.

Since Elsewhere isn’t specifically a hangout for skeptics, new atheists, and functional materialists, I’d be a bit concerned codifying rules that are so specific to those positions. I feel like this should be a place where people can talk about their spirituality without having someone come by and ask them to prove the existence of a soul, for example.

Is there some way we can get at what you’re looking for (preventing arguments in bad faith, and AIG / Anti-Vaxx trolling) without making Elsewhere seem unwelcoming to people who are participating in good faith but have a different perspective on religion, faith, or spirituality?

I’d be a bit concerned codifying rules that are so specific to those positions.

I’m not entirely sure I see how those ideas are specific to those positions… I meant them more as general rules for engaging in any kind of good-faith argument with opposing sides (as opposed to a more general discussion). Could you possibly expand on that a little?

For the example of someone asking for proof of existence of a soul… if the person talking about their spirituality isn’t specifically making an argument that one exists, then they wouldn’t be expected to respond to that (and the questioner is being a bit of a jerk).

On the other hand, if someone is stating that something exists, and (importantly) basing an argument on that, then would it be expected to exclude them from needing to provide some form of foundation for what they’re arguing?

[edit] That’s also a reason I noted them more as a guideline suggestion than a solid rule. And I didn’t mean to suggest it as a final form, either… please, if you can think of a modification or expansion that would more allow what you’re thinking of, speak out!

There should be a consistent progression of moderation/suspension.

Overall I prefer for discussion over suspension/banning

Here’s a stab at a format

Flags continue to be thrown-

Maybe there needs to be a progression of suspensions?

and then when does a user get banned?

I always liked the Agile manifesto

That is, while there is value in the items on
the right, we value the items on the left more.

Also, need guidelines on when to delete a post that is flagged and when to leave it.

My preference is to leave posts up for transparency in case there are suspensions/bans later on, so people can go back and see what behavior caused it.

I feel like the delete should mainly be used when someone has posted something really lewd, or a slur, something racist, sexist. Maybe we should have some examples of sorts of things that just don’t belong.

This is a good resource.

I actually think I may have been the one apologizing for a bit of self-promotion in a thread. Oops.  Anywhoo, I'm all for keeping the community guidelines simple and more bare bones. Maybe I am bit naive (since I have never managed a gaming community...

No spam.
No pornography.
Keep it positive and constructive. (i.e. No personal insults, threats or excessive whining.)

Your Participation Counts
The conversations we have here set the tone for everyone. Help us influence the future of this community by choosing to start (and engage in) discussions that make this forum an interesting place to be.

I also wonder if we should have for the mods a sheet so we can follow these issues. I’ve been mixed on this idea, but I think tracking behavior would help us to see patterns. On the other hand, not sure how people would feel about it if it were done secretly, so let’s discuss this idea together.

Member acknowledgement Y/N or no response

And spam, of course. I don’t think many of us will complain if you delete the spam. 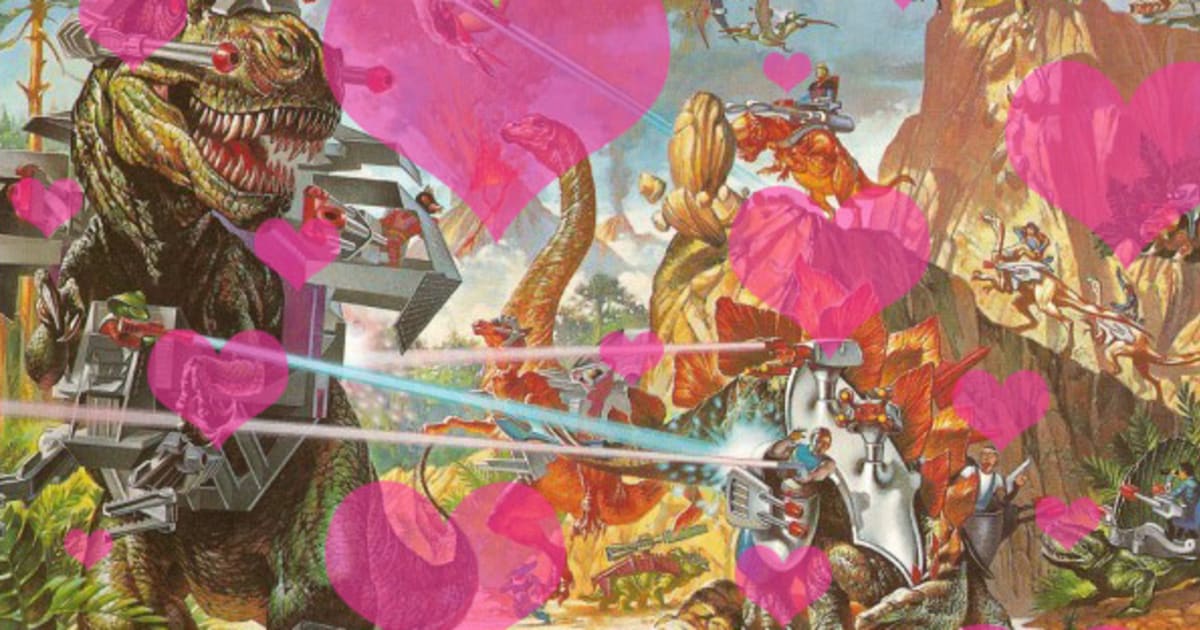 How to be a human being in the comments: A refresher

Engadget has updated its commenting policy. Here's what you need to know.