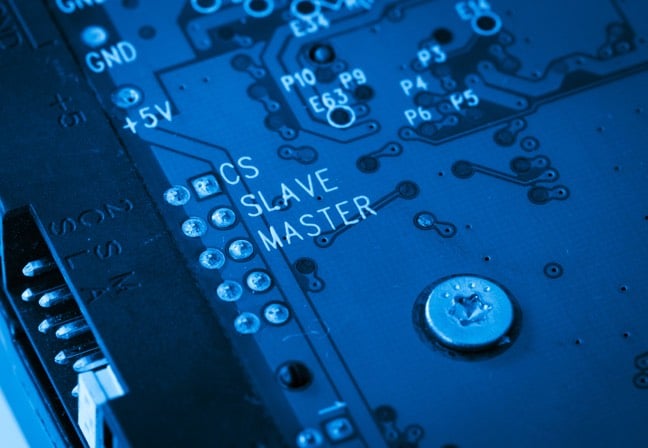 Programming language bites its tongue to be more inclusive

If a word is offensive and you choose to ckntinue to uae it, you’re an asshat.

Literally everyone I fucking know has made this change voluntarily. And GvR has been such an advocate for women in python, I don’t know how these idiots didn’t see the writing on the wall.

What? Everyone didn’t join in and sing Kumbaya?

I’m glad I don’t work with any Techbros. There was one wannabe, but he was shown the door a while back.

I’m steeling myself for them in a couple of weeks though at the tech conference I’m going to.

Is Python open source? If so the tech douche bros can fork of their own version and keep out the smelly girls.

In hardware, there is a Master-Slave D Flip Flop. I believe it is still called Master-Slave.

I was referring to this: 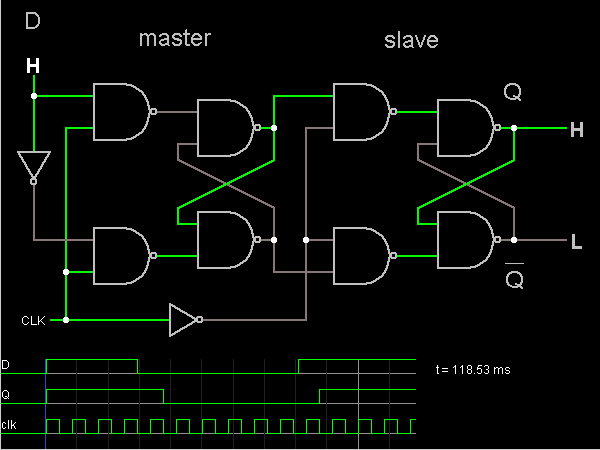 Is Python open source? If so the tech douche bros can fork of their own version and keep out the smelly girls.

They can call it “24 Inch Pythons”

They can call it “24 Inch Pythons”

showing off my lack of a CS degree here, but do master-slave algorithms correspond much to the social relationship of human masters and slaves?

Or does the evocative language obscure the subtleties?

For me, master/slave was just about always applied to technology and had its own separate compartment of meaning in my brain – one piece of equipment telling another piece exactly what to do. I was aware of human slavery but I don’t think I ever associated one to the other. Part of this may be because the details of US history faded from my mind pretty quickly as I got heavier and heavier into engineering (due to lack of interest and poor memory for things back in my teens). Had I been black, with exactly the same background, I wonder whether my brain would have worked differently?

I also wonder if slavery was minimized in the Virginia public schools I attended back then, where Virginia history was given Biblical importance but pretty well sanitized. At least that’s the feeling I still remember.

When I see it, it’s usually in terms of having multiple database servers. One is the ‘real’ system of record, that receives all of the data writes while the others try to keep in sync with it and allow the data to be read by many more systems. I don’t really view that as corresponding to human slavery. For one thing, it’s the master that receives all the commands and gives the results to the slaves. Also human slaves are not replicas of their masters. ‘Primary’ and ‘replica’ does make more sense though.

There are other uses that seem closer, but that I don’t see often. As a verb, one may slave together (connect) multiple devices so that they work together in a coordinated way and/or all can be controlled from the controls on one, or one can slave a controller to a remote device (like connecting your cellphone to a bluetooth speaker). In that case, since it is about one device taking control of others, it seems a bit closer. But I never really thought about that before. Now that I have, I think they should probably just use ‘connect’ or ‘take control’ instead.

The idea of the tech bro is interesting to me because I live in tech-bro-infested silicon valley (though I’m not from here). I see them every day - in fact I live next to one, and he has a bunch of them as friends who come over because he lives alone in a decent-sized house, and they play loud music late on weeknights and park like assholes.

While most people here aren’t like that, they do tend to ruin everything for everyone. There’s a remarkably clear division in the population, about 65/15 (±10-15 points depending on where specifically you sample), between stereotypically-progressive-and-laid-back-California-types, and assholes (the remaining 20% are wildcards).

It’s not at all correlated with who’s from here originally and who moved here for a tech job. Some people are apparently just assholes, including a lot of the old-school tech dudes, and the huge amounts of money you can make here just make it worse.