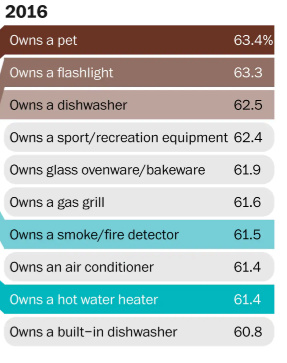 but maybe secretly I’m not white, because this is not me 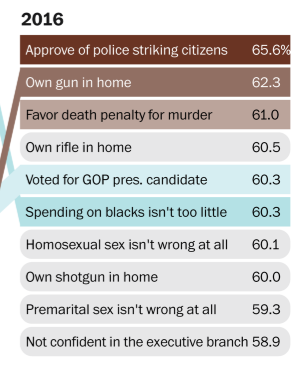 Yep, I’m a liberal. 9 out of 10. JIF is good peanut butter. Maybe sometimes I sneak in a Little Debbie. 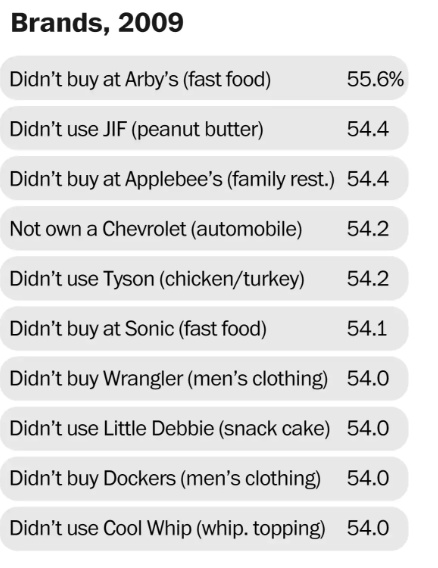 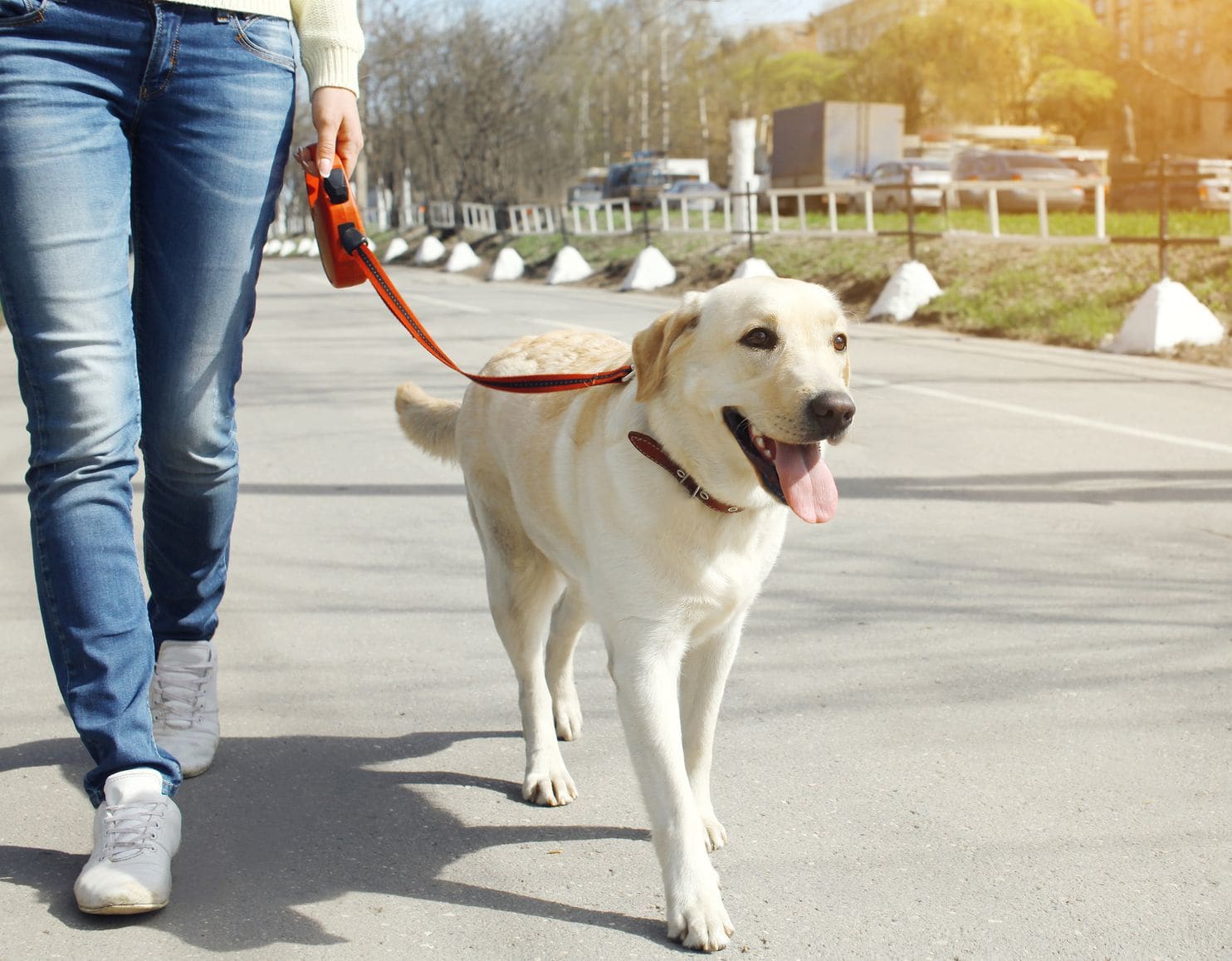 Analysis | What we buy can be used to predict our politics, race or education...

In order to measure just how divided American culture has become, economists built an algorithm that predicts somebody's income, education, gender and race based on his or her attitudes and habits.

Also, for the record, I worked at a Levi’s store. That is why Dockers will never darken my doorstep. They are dud duds for dudes.

Am I the only one annoyed by them having several things in the top ten that are basically the same thing?

Why isn’t, for example, all fishing gear lumped together? Having a rod is not exactly a variable independent from a reel or from other tackle.

A lot are basically, “I own a house.”

Only an 8 over here.

Yes, my owning a set of golf clubs basically proves I’m white, if only in popular opinion

It’s just strange to me that owning a football would be just as strong of an indicator.

Perhaps we should be more concerned about the items on this list that signify home ownership, or at the very least the ability to live comfortably and safely.

but maybe secretly I’m not white, because this is not me

Three of these ten things are me. You can probably guess which three.

Although keep in mind that this was 2016. Obama was President then, and hoo boy was “not confident in the executive branch” ever a euphemism…

Yep, I’m a liberal. 9 out of 10. JIF is good peanut butter. Maybe sometimes I sneak in a Little Debbie.

Ten out of ten here.

[ETA: “Ten out of ten” originally read “zero out of ten”. Because all these items were lists of things I didn’t buy, I was a little confused on the wording]

I do enjoy the premarital relations

Yeah, that was one of the things that bothered me: how regional some of those things are. In some ways it’s more of a predictor of where you live in the country.

Sonic is headquartered in Oklahoma and is mostly a Southwest/southern Midwest thing. In other words, if you’ve eaten at Sonic, you probably live in an area with a lot of white people, which statistically makes you more likely to be white.*

Likewise, there are Applebee’s everywhere, but there are probably better local places to eat unless you’re way out in the sticks.

*I say this as a general rule. When I was working across the street from the Arby’s and the Sonic, I was in an area that was 30% black. I am now in an area that is maybe 10% black.

I’ve been to a Sonic exactly once in my life.

Some of this is probably how marketing works - more about the market they are targeting than that we are just naturally not choosing to buy JIF.

Okay, 8/10 on the first one. 9 if a free frisbee from a promo event years ago counts as “sport equipment”. Okay, I have a tennis racket buried in my storage locker somewhere but it hasn’t been used in years.

The brand one was harder to do because a lot of the brands are either missing from or underrepresented in Canada. I said yes to JIF even though I usually get Kraft, just because I really like peanut butter.

I don’t own a sport

I wonder what the supposedly really accurate gender indicators were, and how accurately can they predict non-binary gender identities?

I guess small weights count as sports equipment. Our doctor says we should get a recombinant recumbent bicycle for exercise, but haven’t done that yet. No gas grill, though, but my SO does a lot of cooking, so our kitchen has about three sets of bakeware, measuring devices, etc., plus odd little things (like a meat tenderizer/hammer, only used to put fancy designs on cookies).

I have to say I’m confident in the executive branch because I worked there – it’s not their fault they’re being grossly underfunded. Thank you, republicans.

Brands, straight zero. We buy Crazy Richards peanut butter. Once you get used to the peanut only stuff, it’s wonderful. Though stirring the separated oil back in is a real chore.

Once you get used to the peanut only stuff, it’s wonderful. Though stirring the separated oil back in is a real chore.

Yeah, especially with crunchy. I love crunchy peanut butter, but I want to buy the natural stuff, and you just can’t stir it unless it’s the smooth stuff.

Well, you can, but using a hand mixer just so you can make a PBJ gets old fast.

If you have a wide-mouthed funnel and a bit of time, you can ‘pour’ the PB into another jar; this does a good job of mixing in the oil in the process.

The mouth would have to be really wide for that to work for crunchy.

It’s just strange to me that owning a football would be just as strong of an indicator.

Going off on a tangent, I expect what football means to an individual is also a strong indicator (The Liga MX in Mexico has had lots of teams with Fútbol in their name but none that I could see with soccer in it).

Hmm, I don’t know. I know supposedly all the Latin American immigrants are into soccer, but the suburban whites play it a lot too.

It was more “What does the word football mean to you”. My experience has been that most white US based soccer fans will associate the word football with American football first. If they get angry and start talking about how association football is the only real football then they are probably British immigrants.

People who associate football with Rugby (either code), Gaelic Football or Aussie Rules football are most likely outliers.