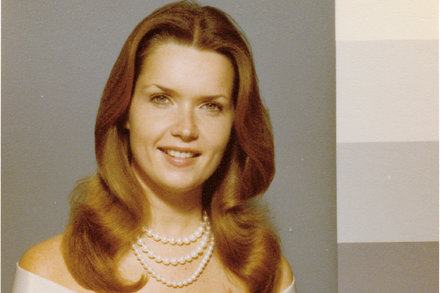 The Racial Bias Built Into Photography

Sarah Lewis explores the relationship between racism and the camera.

Alternatives to Kodak were available, though unfortunately the dates of introduction aren’t terribly clear.

Fuji became the film of choice for professional photographers shooting subjects with darker tones. The company developed color transparency film that was superior to Kodak for handling brown skin. Yet, for the average consumer, Kodak Gold Max became appealing. This new film was billed as being “able to photograph the details of a dark horse in lowlight,” a coded message for being able to photograph people of color. When I first learned about this history, I finally understood why my father went, almost obsessively, to the camera store down the street from our apartment in Manhattan in the 1980s to buy Kodak Gold Max film. 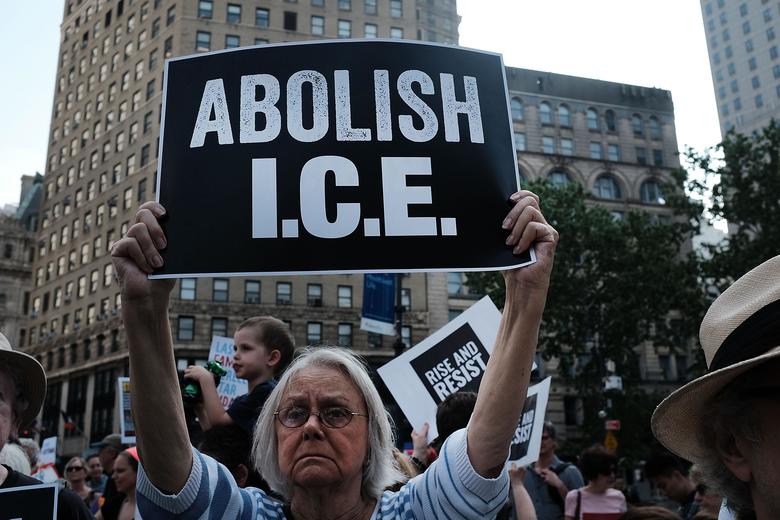 The judge allowed an unauthorized immigrant to leave her courthouse out a back door to avoid an ICE agent.

As long as they have their piece of the pie, they don’t care about the rest of us.