Rays of Light: Bits of Good News in a Gloomy Landscape

Let’s start with this. This is good news for poor people from Tennessee, of all places

This is really big: A federal judge in Tennessee has ruled that taking away a person's driver's license for failure to pay court fees is unconstitutional. "No person can be threatened or coerced into paying money that he does not have or cannot get." Ruling linked in the story. twitter.com/Tennessean/sta…
23 Likes
nimelennar July 10, 2018, 1:20pm #2 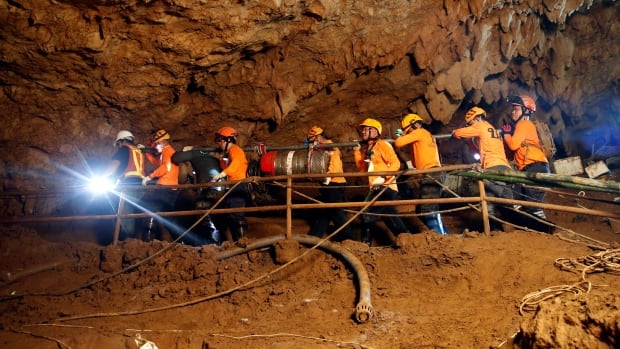 'Just a lot of happiness' after youth soccer team, coach all rescued from...

Rescuers have freed the last four of 12 Thai boys and their soccer coach from deep inside a flooded cave, a successful end to an extraordinarily perilous mission that gripped the world for more than two weeks.

I was surprised by this as well. I live in the state and so far the hatred to the poor is amazing. But the poor are the ones who keep voting for the people who put them down.

But the poor are the ones who keep voting for the people who put them down.

“Socialism never took root in America because the poor see themselves not as an exploited proletariat but as temporarily embarrassed millionaires.” – Ronald Wright

Where I am, the poor always vote for the tax-slashing candidate (step on up Doug Ford), because all they hear is “savings”. It never occurs to them those tax cuts will gut the services they rely upon.

And when they do realize it, they are told it’s the fault of the “Liburls!!” or “Immigrants!!” and they vote for the same people again.

Which is why I have a new trick question for politicians. If I ask “are you going to cut my taxes?” and they enthusiastically say “Yes!”, then they have immediately lost my vote.

If they have a good method of saving taxpayer dollars (like the healthcare savings that follow from housing the homeless), that’s a different story. But almost none say that. It’s all just “more money on your paycheque!” and yet less in your accounts at the end of the year.

In fact, I’m trying to remember the last time a tax cut was actually a good thing.

I can’t think of one.

Even my example above… The advanced question is what to do with such savings, and the answer is: expand coverage.

I would have more money to spend if I hadn’t had to skip dental care for 20 years due to being underemployed and lacking insurance. Even now, I am desperately waiting on some back pay to hopefully get a crown done before I lose another tooth. And, amazingly, getting everyone good oral care might prevent other acute health problems, saving the system money… On, and on, and on. 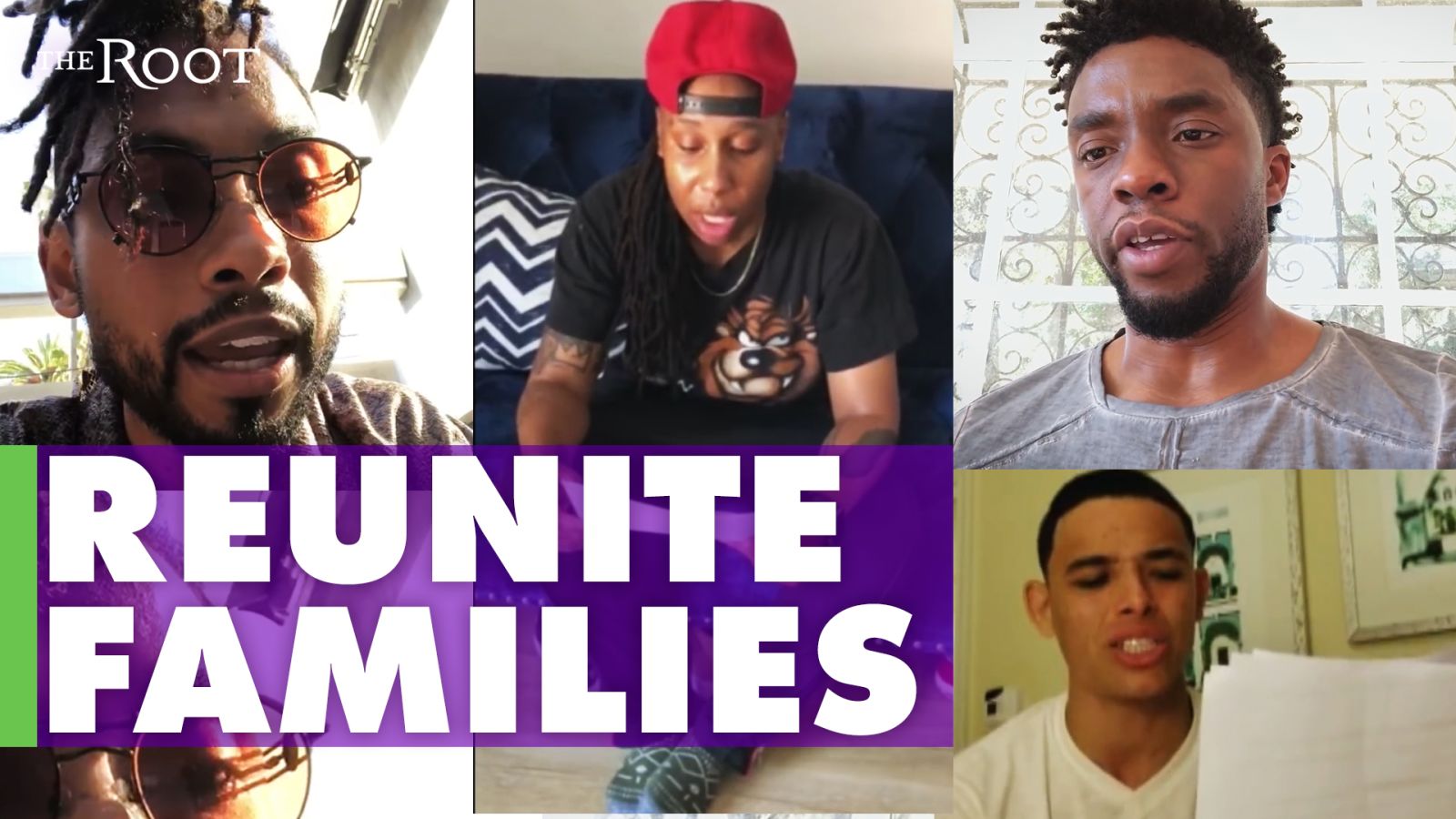 Over 30 celebrities joined Maggie Gyllenhaal in a collaboration with the ACLU to release a video bringing attention to the zero-tolerance immigration policies that have resulted in the forced separation of young children from their parents.

She’s involved and got her name attached to it? I think Melz got the declensions and tenses and punctuation etc. alright. I wasn’t confused.

I’m just saying that if your title is “Black Actors [verb],” you’d think that, if one person is mentioned in the subtitle, it would be one of the black actors.

It’s not like Chadwick Boseman isn’t famous enough in his own right, if they needed a name people would recognize.

Lot’s of paleface actors in there, too. Maybe the Root wanted to focus on african american actors, since that’s their bailiwick, but the headline is hamfisted. 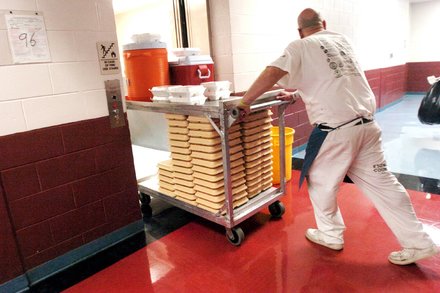 Gov. Kay Ivey ordered officials to rein in a decades-old practice of paying sheriffs personally to feed prisoners and then allowing the sheriffs to keep unspent funds for themselves.

“Public funds should be used for public purposes,” Ms. Ivey, a Republican, said in a statement on Wednesday. “It’s that simple.”

Critics of the practice welcomed the governor’s action on Wednesday but said it resolved only part of the problem because it did not apply to every type of payment related to jail food.
Even so, the move is sure to infuriate sheriffs in at least some of Alabama’s 67 counties, and the governor’s order may be tested in the courts. Economic disclosure forms filed by sheriffs suggest that many do not take the leftover money, sometimes because of local laws. But some do: Records show that the sheriff in Etowah County, in northeast Alabama, for example, has taken more than $670,000 in recent years.

Whatever gets the most eyes on this, and gets people to care.
I don’t give a fuck if someone is green, as long as they are down to help.

Yes, the article title was poorly composed, but I’m not the author.

the article title was poorly composed, but I’m not the author.

Large possibility that it wasn’t the author who wrote the headline, either. 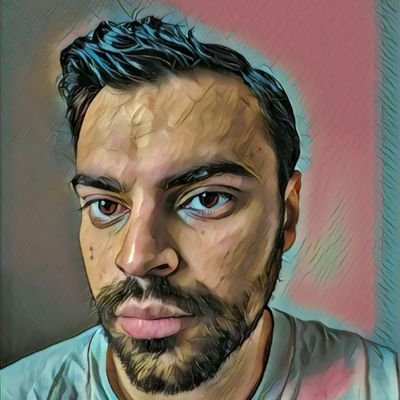 Notorious "pickup artist" Roosh V is shuttering his misogynist website Return of Kings because he's lost most of his revenue streams. archive.is/TIUmT https://t.co/5Qk6j7iivo

I love the sound of PUAs and other misogynists falling face first into the dirt.

I tried to summon up sympathy for him, and discovered a new subatomic particle: the violin boson. 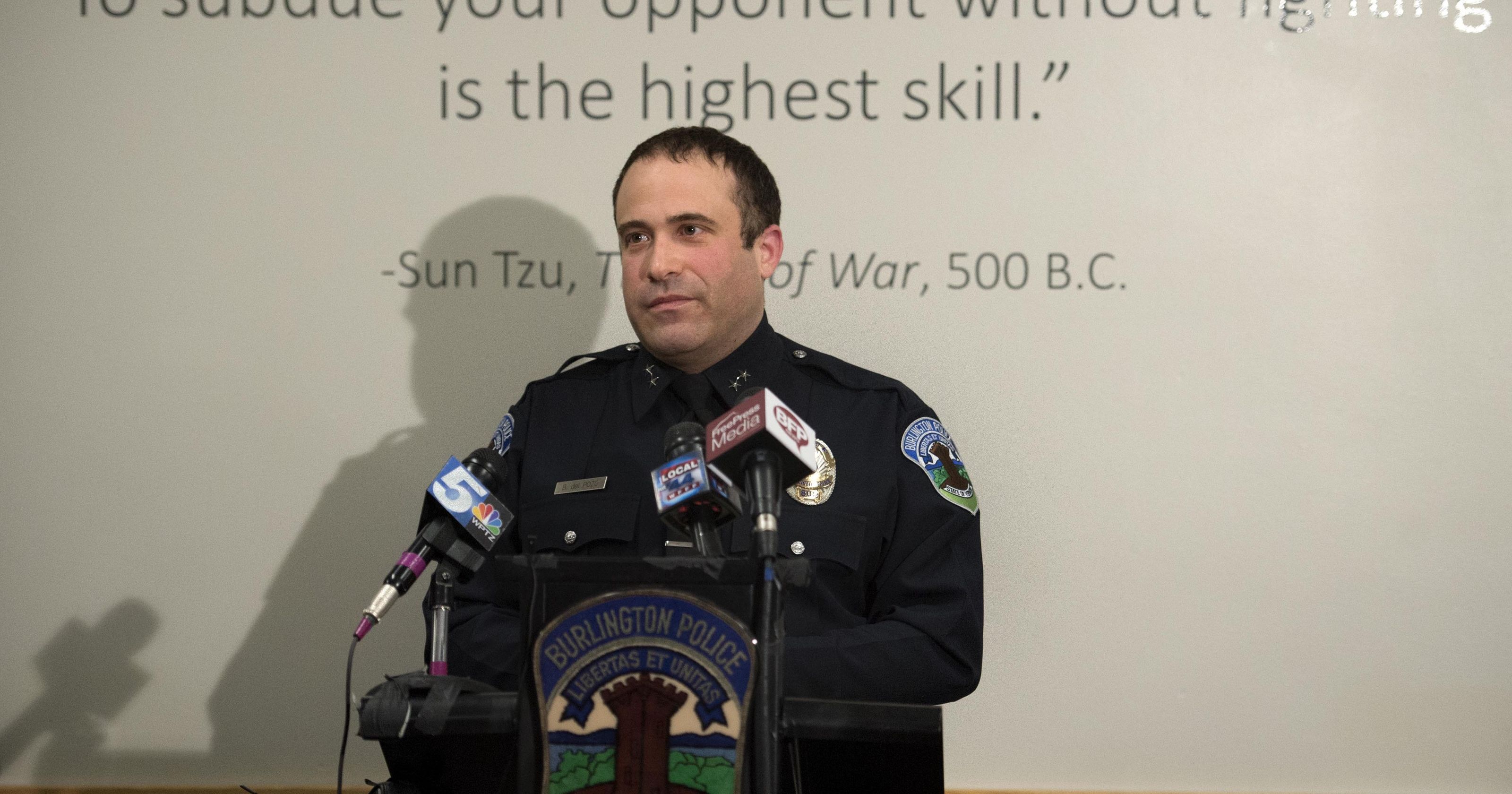 Burlington police chief reacts to Madelyn Ellen Linsenmeir obituary: 'I have a...

"It's being read across the country. It's in People, the Globe, HuffPost, and the Daily News," Chief Brandon del Pozo posted on Facebook.

And written by a cop, no less. I hope he actually thinks this way, and if so, we need more who do. Let’s stop criminalisation of illnesses.