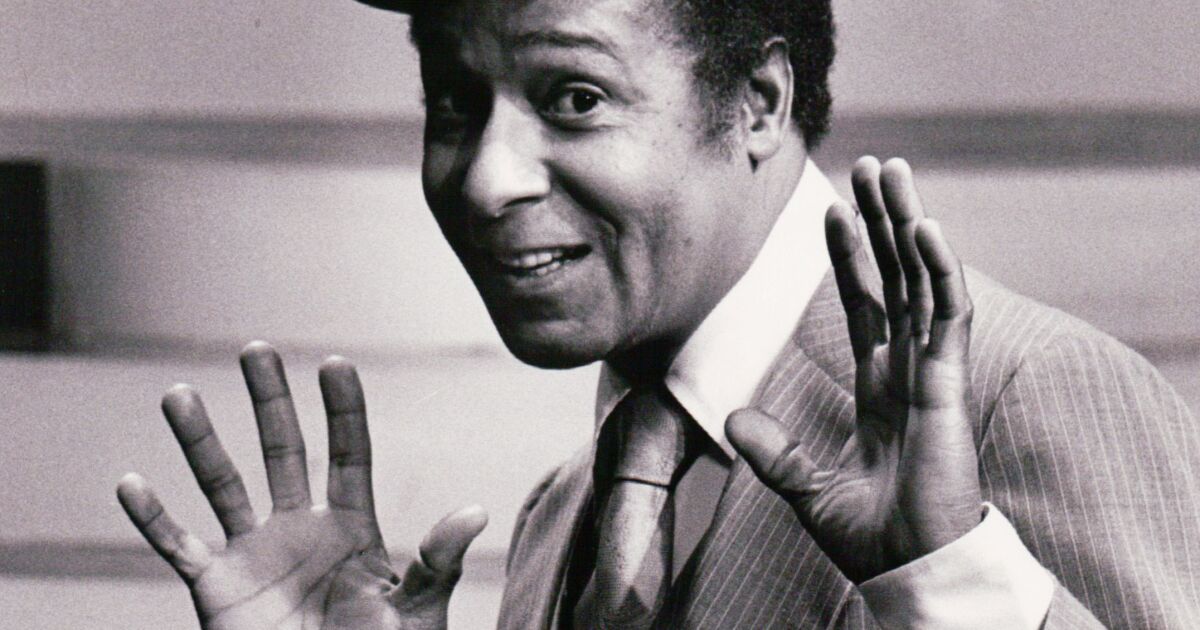 The song-and-dance man started young, blazed trails as perhaps the first Black regular on a TV variety show and kept at it until his death at 97. NEW YORK (AP) — Lloyd Morrisett, the co-creator of the beloved children's education TV series “Sesame Street,” which uses empathy and fuzzy monsters like Abby Cadabby, Elmo and Cookie Monster to charm and teach generations around the world, has died.

Strong’s 1959 hit “Money (That’s What I Want)” was covered by the Beatles, the Rolling Stones, and Led Zeppelin

RIP to the Golden Jet. Hall of Famer Bobby Hull, the Golden Jet, dies at 84

CHICAGO (AP) — When Bobby Hull got the puck, he was tough to stop. He had blazing speed, a hard slap shot and tons of confidence. Long before today’s biggest stars took the ice, “The Golden Jet” put on quite a show. 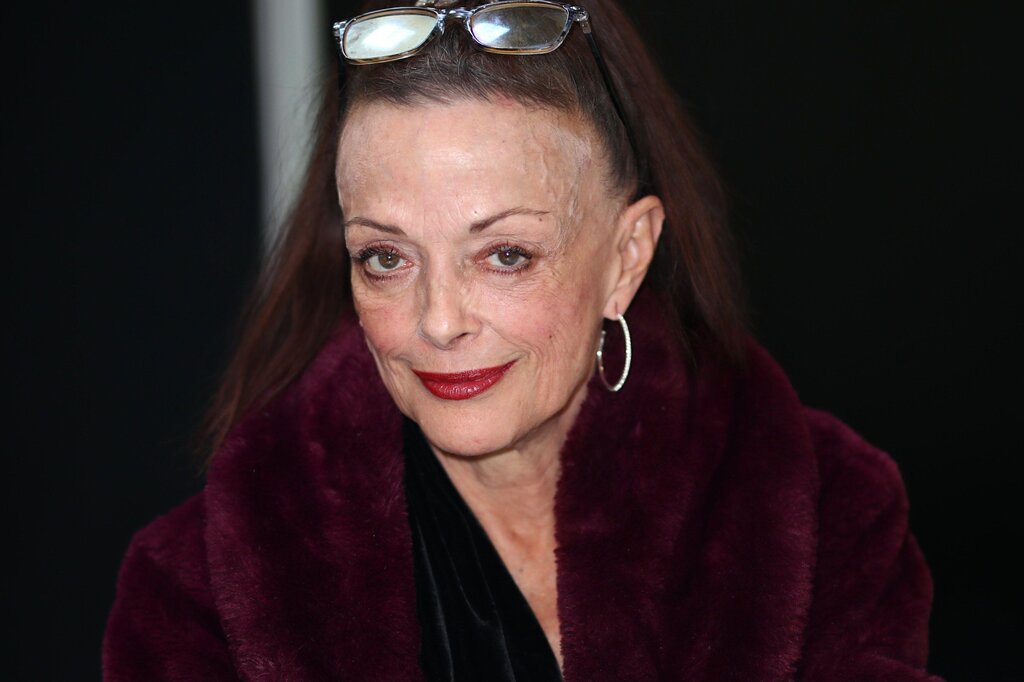 Lisa Loring, Wednesday Addams in ‘The Addams Family,’ Dies at 64

With her dark clothes and pigtailed hair framing a pale face, Ms. Loring played Wednesday as a young girl obsessed with death on the ABC series, which ran from 1964 to 1966.

I met her at a comicon in Novi, MI back in…2004? Yeah, I think that was it. I met her then-hubby first, as she’d gone to get some coffee. See, my son & I would watch L&S on TvLand in the morning, making us laugh at the beginning of the day, and I told them that. Very nice folks.

Addendum: I remember that Antonio “Huggy Bear” Fargas was there, as well as Marc “Beastmaster” Singer and Tanya “Sheena” Roberts.

I hope she earned a lot of money from Laverne and Shirley. She deserved a better career than she had.

I loved that show. There was something so pure and joyous. I’m sad she is gone.

I hope she was happy. She & her hubby sure appeared to be when I met them.

When it was first run and I was in middle school, I had a friend named Satira and we were going to do an L&S sketch for the school talent show. We didn’t; I think we chickened out.

Did you know she wanted to play Ron Howard’s little sister instead of his girlfriend in “American Graffiti”? She even said she’d get braces for it.

Oh that would have been great. IT’s a fun movie and a great soundtrack.

Can I be even more amazed by Gina Lollabrigida? This is how to live. 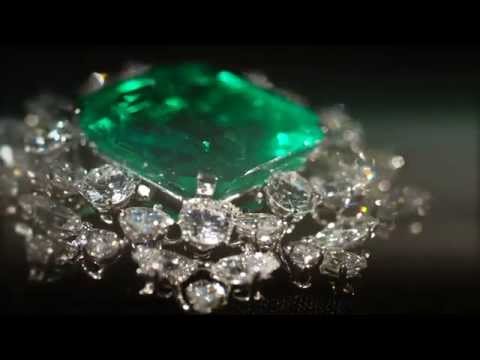