Same Old Song & Dance, or Why Sexual Assault is So Unreported, In a Nutshell

This story could be a checklist for why sexual assaults so often go unreported.

Shit like this is what everyone making a sexual assault claim weighs before saying anything. Forget “equal” cabinets or pretty sayings like “because it’s 2016”. Until courts and law enforcement stop discouraging and shaming victims*, until we recognise that the default setting on sexual assault cases is “make it go away”, we’ve still got a long, hard fight.

*Using the term victims, because it’s all too easy with chants of “I believe the women” to lose sight of the fact that anyone can be sexually assaulted, and I don’t want to dismiss anyone who has had it happen. I know it, too, is a loaded term but pretty much all of them are.

A bit of good news: 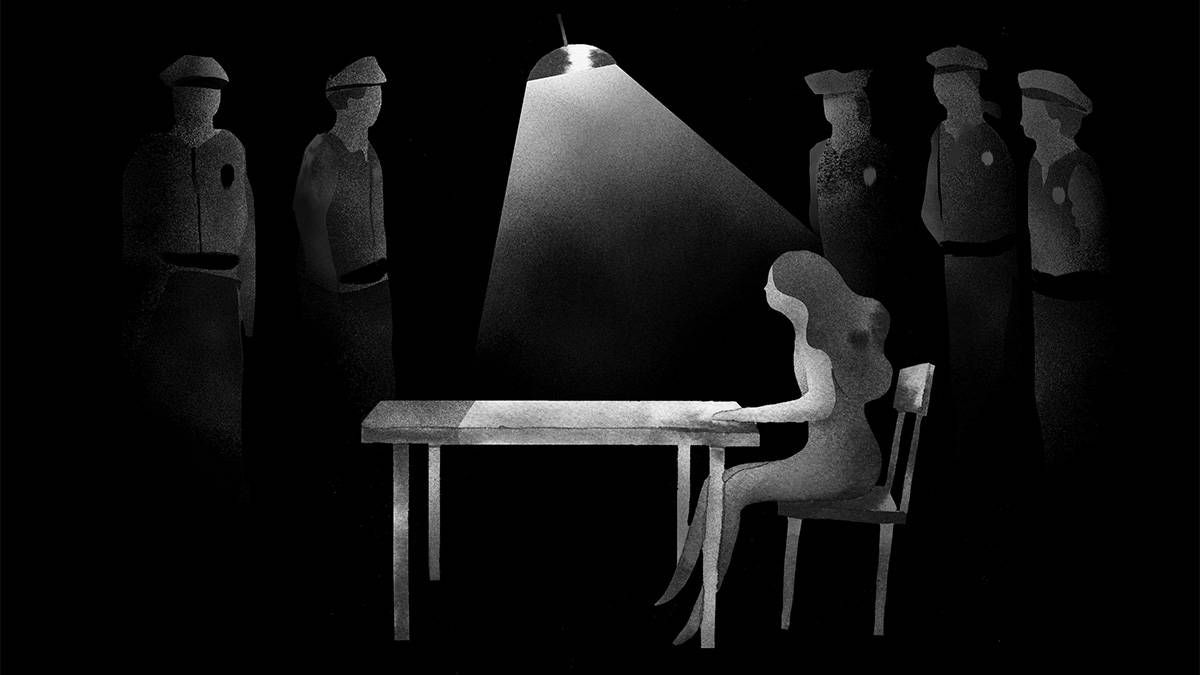 The Data Journalism Awards recognized the Unfounded team for the investigation, which revealed one in five people who reported sexual assault to police had their case dismissed as baseless

The Globe & Mail has been investigating the treatment of sexual assault cases by police. 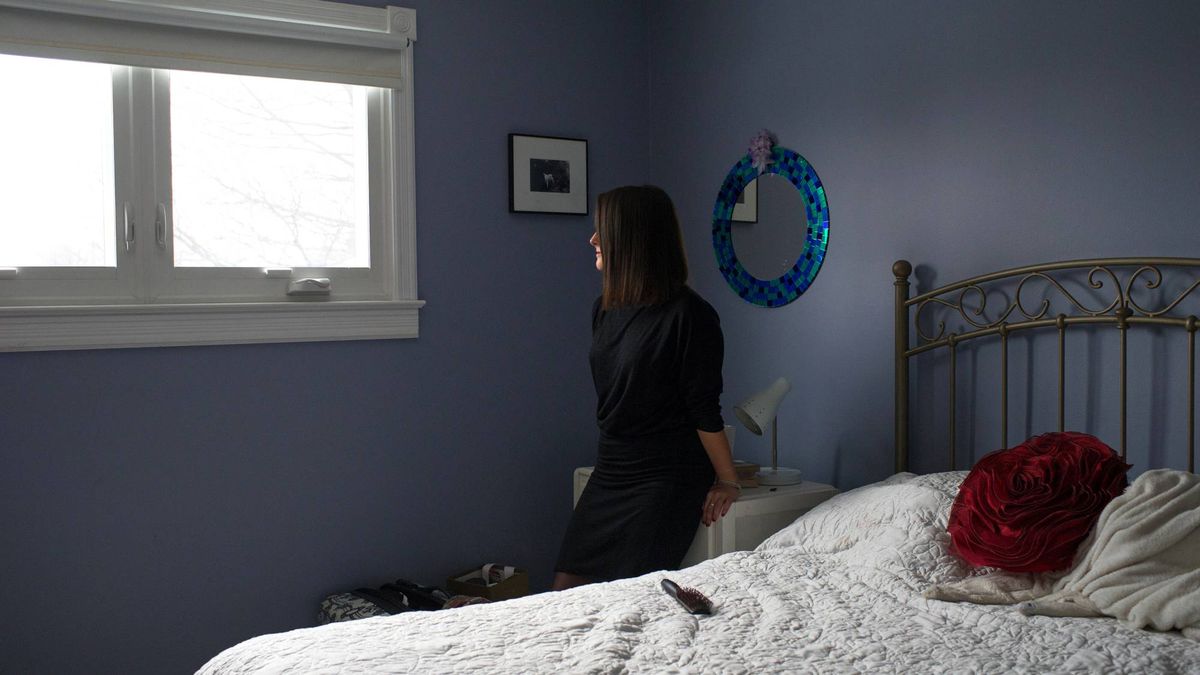 Unfounded: How police and politicians have responded to The Globe’s...

This February, a 20-month-long Globe investigation exposed flaws and inconsistencies in how sex-assault cases are closed as ‘unfounded,’ or baseless. Months later, many police forces who promised action have delivered, but not all, and not in the...