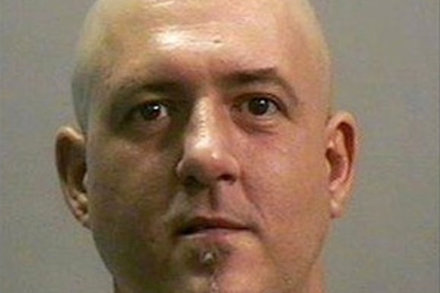 Roland J. Bourgeois Jr. died on Feb. 19, five days after he was sentenced to 10 years in prison for the shootings.

I’m curious about why he was declared not competent so many times – unless the act itself of worrying about who’s in your neighbourhood in the face of a Cat 5 hurricane is itself grounds for questioning competence.

I don’t think that would be it; “not competent to stand trial” has to do with mental state when the trial is progressing, not the mental state at the time of the crime.

As for the trichotomy in the subject of this topic… I’m not a schadenfreude kind of person, but neither do I think that with any large enough population, death can be entirely avoided for long (and the people who need to be isolated from society for people’s safety is probably large enough to meet that definition). If we, as a society, could get the death rate in prison (or whatever we dream up as a replacement) down to be the same as that of people outside, then it’d be fair to call it “chaotic universe,” but that’s clearly not the case as it is now.

I think people die in prison long before their natural lifespan, and prison is what kills them. I don’t know if that’s the case here, but after nearly ten years awaiting trial, I wouldn’t be surprised.