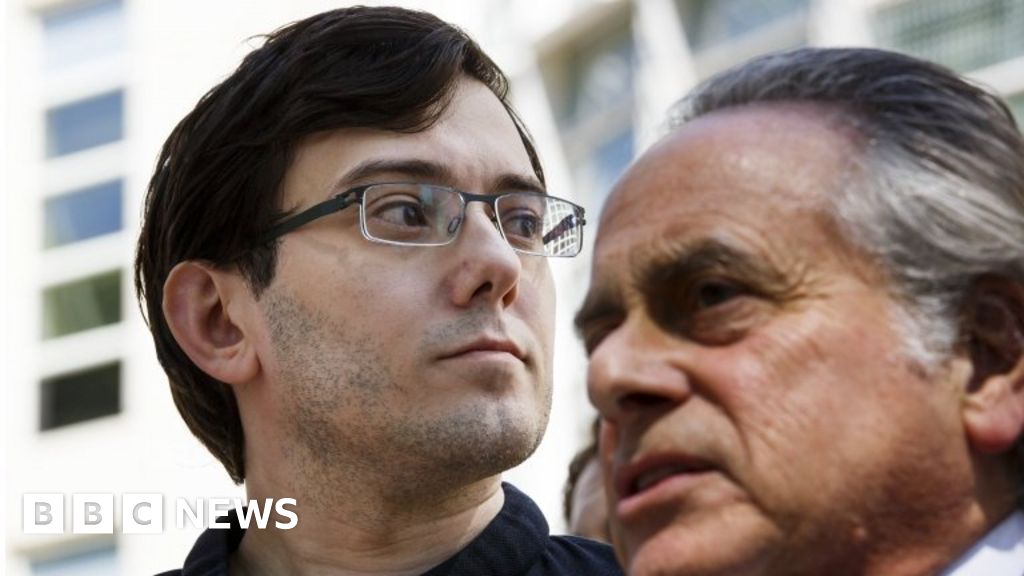 Outside court, a defiant Shkreli called the fraud trial "a witch hunt of epic proportions".

One of the world’s most hated people has now been convicted of fraud. Which is nice.

Of course, this reminds me that the most plausible explanation for the meteoric rise and fall of this loathsome profiteer is one tat was posted in the other place some time ago.

My new theory is that this is all a publicity stunt by the Wu Tang Clan.

RZA invents a persona called “Martin Shkreli” (which, let me remind you, is an anagram of “Hail, Mr Stinker”) and sets him up as the head of a pharmaceutical company. The Wu-Tang Clan buys the exclusive rights to sell a drug whose patent expired in 1953, then has him generate controversy by hiking the price. Gigantic success – Shkreli becomes the most hated man on the Internet almost overnight. To ensure he doesn’t fade out of the limelight, Shkreli proceeds to double down on everything. Despite some stiff competition from Donald Trump, he manages to retain his position as most loathed man on the planet.

Then he buys the mysterious new Wu-Tang album for his own exclusive listening pleasure. More hate, more hype. And then, when the moment is right, the FBI swoop, and he does the perp-walk, right under the cameras of the Reuters reporters who had, of course, been tipped off by a phone call from Ghost.

Fast forward a few days, and Wu-Tang will announce that the album is now for sale, having just had a pre-launch publicity campaign that money cannot buy. It goes multiple platinum instantly, and the Wu-Tang Clan, chuckling enigmatically, retire to roll around on huge heaps of $100 bills.

Obviously, for this to work, the Wu-Tang Clan have to be so deeply enmeshed in the workings of the American establishment that they can actually order the FBI to arrest people, even fictional characters of their own creation. And maybe that’s only the tiniest fraction of their actual power. The truth may be that the world is actually controlled not by the Illuminati, or the Bilderberg Group, or shape-shifting alien lizards from Zeta Reticuli, but by a bunch of guys from Staten Island.

And you know, on reflection, I think I’m cool with that. Jurors Said They Couldn’t Fairly Judge Martin Shkreli in Court Because He “Looks...

This transcript from jury selection is a gift. 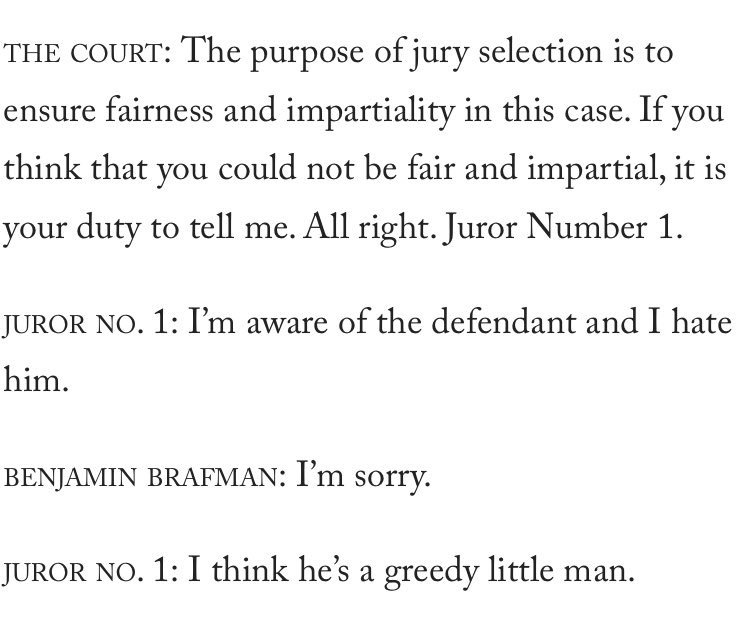 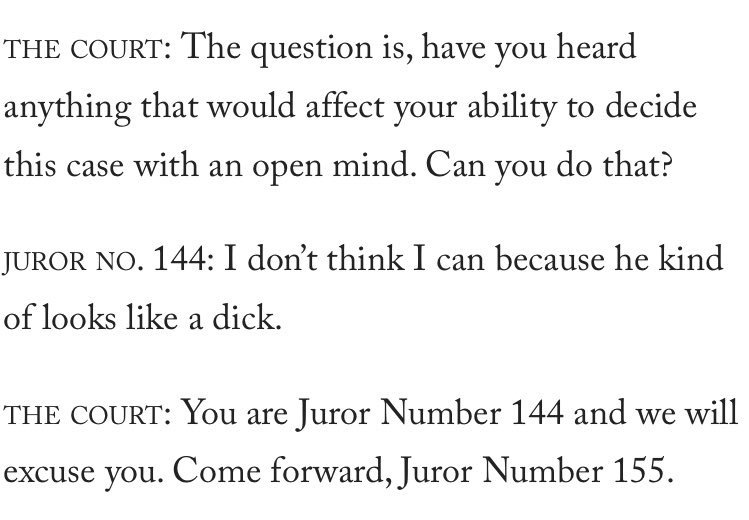 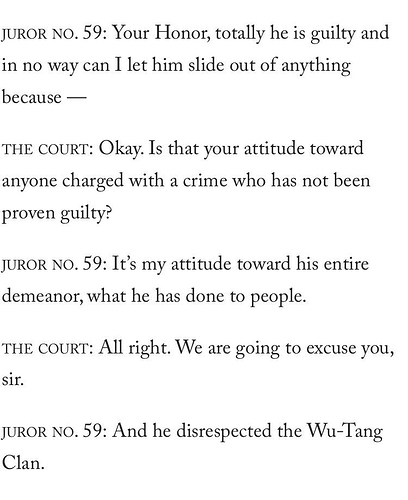 Juror No. 59: And he disrespected the Wu-Tang Clan

I wonder how cats react to him.

They probably see a cucumber.

Well, I do have the irresistible urge to take his head off with a garden hoe.