When the snark is dumb or is aimed so high the boomerang gets lost in the weeds. To start: 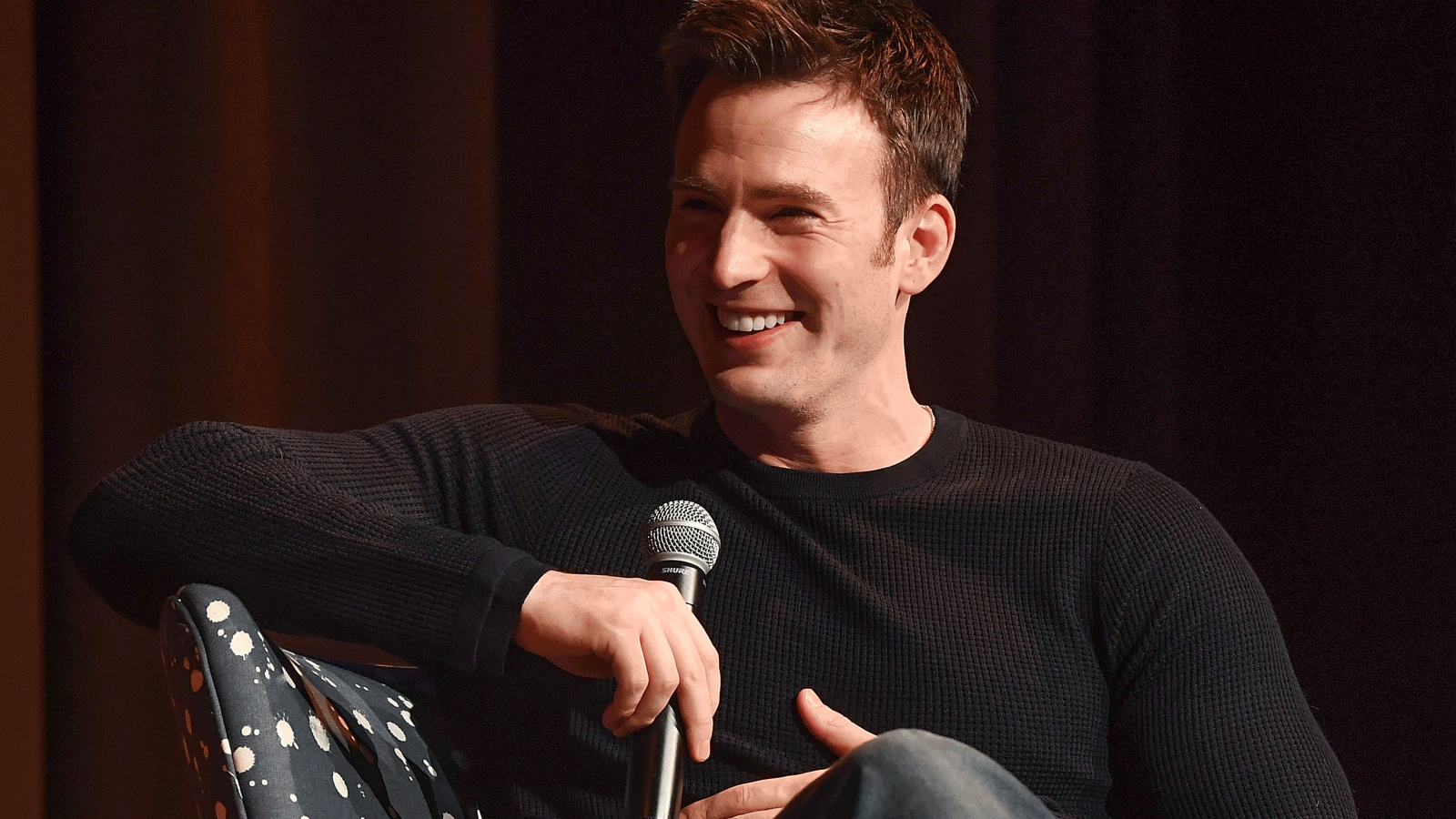 In this house (the Splinter house), we have a (mostly) unified ranking of the Chrises. From best to worst it’s: Pine, Hemsworth, Evans, Pratt. Some people would swap Pine and Hemsworth, some would swap Hemsworth and Evans, but that particular...

“Area man disagrees with President, promotes colleagues and friends’ work, laughs in public at memes of himself”

None of those seem so egregious. He’s not promoting Nazism or other hate-mongering.

And, um, the whole point of social media is to say stuff. The author’s entire argument could be turned against her, or anyone else.