So what weird thing did you do recently?

Tonight I watched dark goth videos on the left screen while the right screen was looping a video of a mama cat and her kitten hugging. Then I wondered if due to neural plasticity and the left/right brain thing, if I swapped which was on which monitor, would that cause my neural pathways to rewire themselves. Or would it have no effect whatsoever since I have only one good eye and was seeing everything on both monitors from a single eye on one side either way.

Then I thought about how hard it would be to set up an experiment with both test and control groups each divided into groups with one good eye and groups with good binocular vision, and integrate all that data. Then - what data, because how would you even know if someone’s neural pathways were rewiring differently than they normally would?

My conclusions: The music was good, and the cats hugging are totally adorable! And the fact that I’m thinking deeper than the surface is a good sign that my mind may be doing better and stress is down for a change. Also, it’d sound really weird to try to tell anybody about this.

Have you considered group 3 good binocular vision wearing an eyepatch? 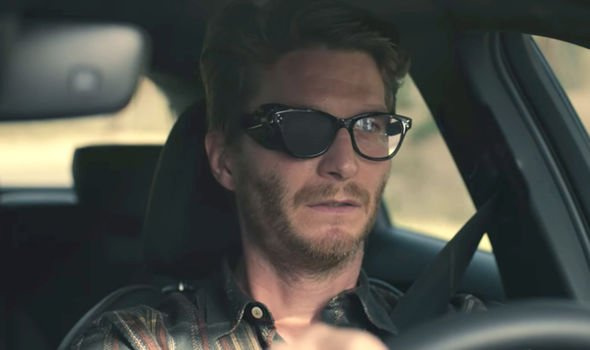 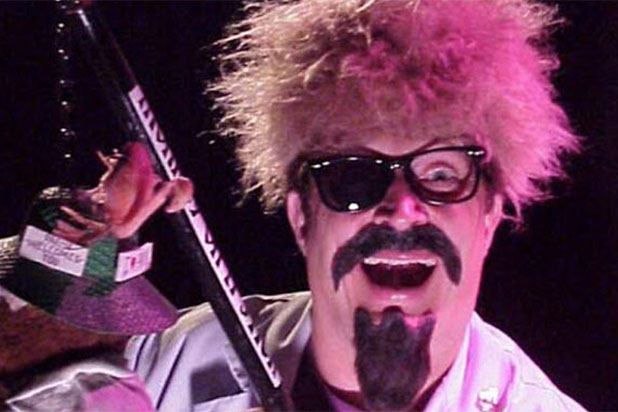 I think it’s the eye focusing and the other eye+glass not interfering, but I have better depth perception with monocular vision when wearing an eyepatch.

I’m imagining that that is what the character I posted will look like by the end of that series (Dark).

I think it’s the eye focusing and the other eye+glass not interfering, but I have better depth perception with monocular vision when wearing an eyepatch.

That shouldn’t be the case, with two normally functioning eyes. Have you had an eye test recently? It might be that your less dominant eye is messing up your focus. You’ve mentioned that you have had head trauma before, and losing some vision in one eye wouldn’t be in any way unusual as a result.

It’s true with either eye. Just fucked-up with both eyes.

It’s true with either eye. Just fucked-up with both eyes.

If one eye is significantly less-capable of focusing than the other, that will always be true.

One of my eyes is more long-sighted than the other. If I look out of either eye independently, it feels completely normal. If I try to focus on a far-away object with both eyes, it’s disorienting but if I close one eye at a time, I can focus much better, albeit at a different point.

Stereoscopic vision should always provide better depth-perception than monoscopic vision. If that’s not the case, one of your eyes is probably relaying slightly different information than the other, and it’s easily remedied with prescription lenses.

I’ve been wearing glasses for about a year now and even though I was convinced that my vision was perfect before I went in for the eye test, I’m amazed at the difference they make to my quality of life.