Tesla released today all the information to order its new solar roof tiles products – starting with the smooth black glass tiles and the textured glass tiles, as reported earlier today. Of course, the most important information that people were...

The fact that they keep getting cheaper makes me feel like I should put off buying them.

The rule I’ve always heard is to only consider them when you need new shingles anyhow.

I was pretty excited about these tiles when they were first announced, but at $42 per square foot, they’re still very pricey. It would take a long time to pay those off - possibly longer than they would last, considering the inherent problems with degrading energy production with existing solar technology.

Tangent: my dad was approached by a company that wants to install solar on his house at no cost to him, and then sell him back the power. Seems like a scam to me, or at least possibly a bad business model. But I told him he might as well look into it. If it’s not a scam, I figure when the company goes out of business, my dad gets to keep the solar panels.

I’m excited about these. I’m looking to build a house in a year or so and this is on the list for things to investigate. It’s probably out of my price range, but I like the idea of it a lot. They say you only need about a 1/3 of the roof in the solar tiles and the rest in regular.

But then you’re only getting a third of the solar, and the rest of your house is covered with rather expensive but useless tiles.

I want to believe… 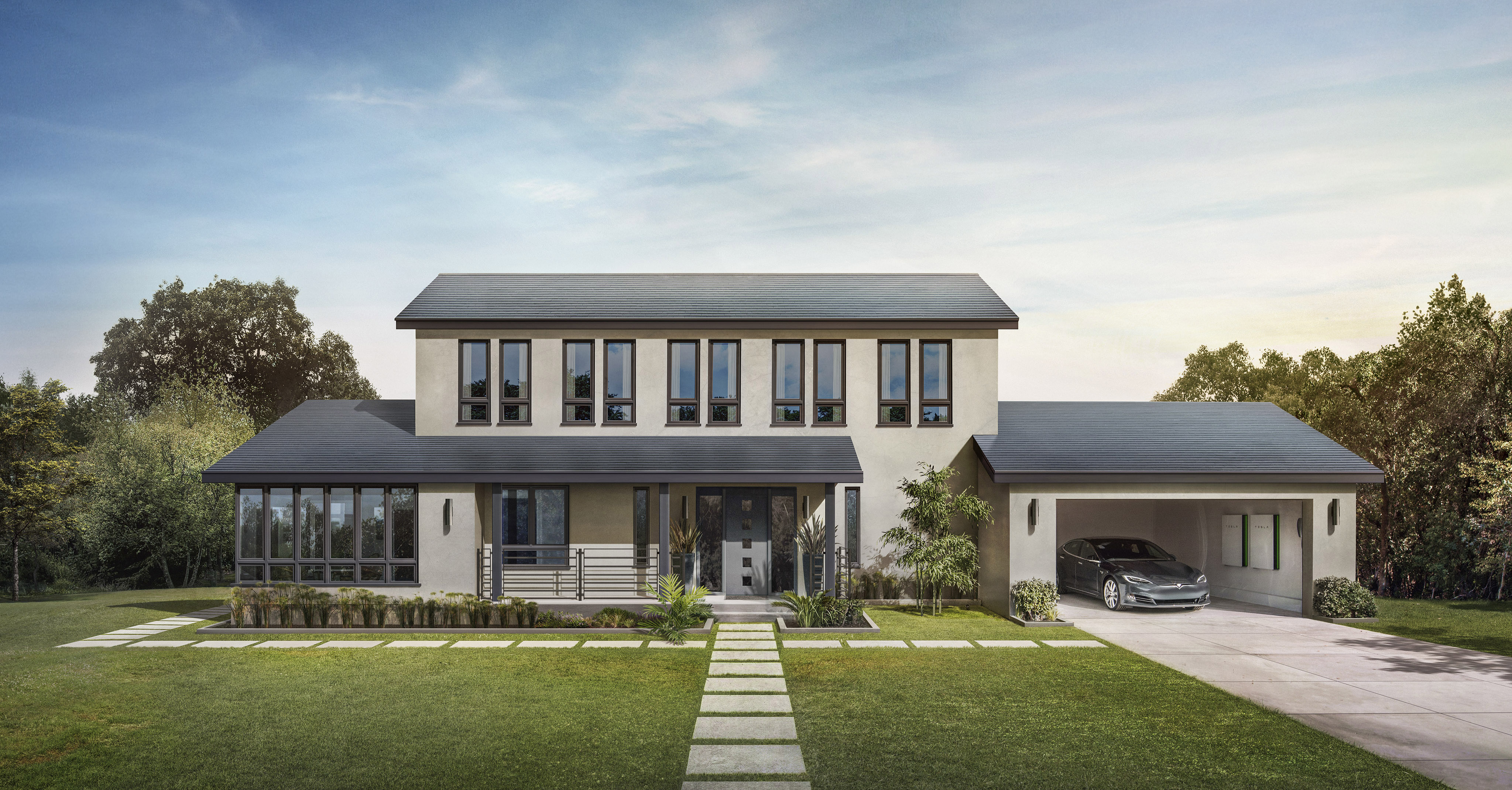 Tesla, Inc.'s Solar Tiles: What You Need to Know | The Motley Fool

Tesla has finally shared pricing on its solar tiles. Also, you can run the numbers on your house with a calculator.

Also, you can run the numbers on your house with a calculator.

Good to know I was going to use a colander.

They built a colander into the article? Kewl.

Google’s Project Sunroof is one such calculator. 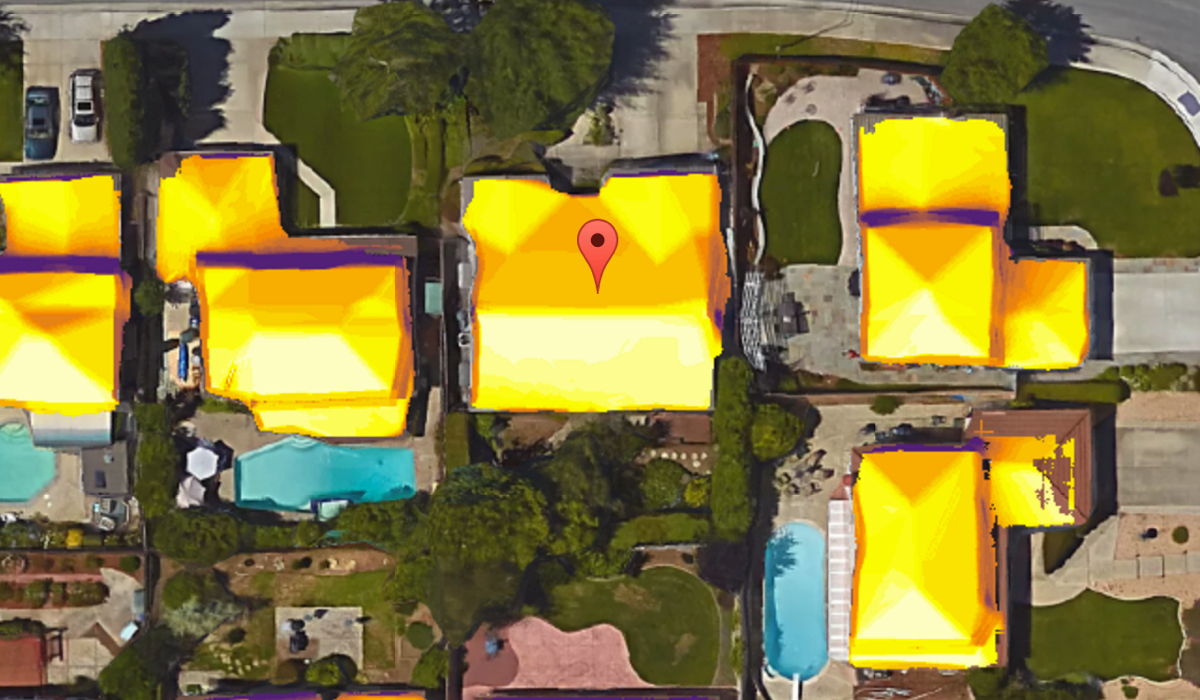 Enter a state, county, city, or zip code to see a solar estimate for the area, based on the amount of usable sunlight and roof space.

Does that include the “I need to replace my roof anyhow” costs? I remember reading an interview with the Solar Century guy years ago, and he said if you don’t need a new roof, don’t bother, but if you need to replace your roof anyhow, consider using solar.

No. I don’t think that calculation is about replacing the roof. It’s just the cost for the solar panels (I refuse to call it a system). Tesla/SolarCity’s prices are significantly higher. 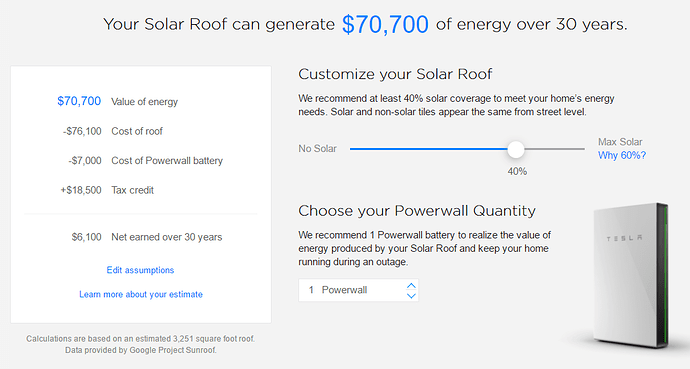 That’s almost half the cost of my house 10 years ago. That’s a much tougher opportunity cost to overcome.

I should have invested more in Bitcoin.

I agree with you about the “system” thing.

I’m going to hold out for the coal-powered solar panels.

When the time comes, I’m definitely going to consider it. I think I’ve probably got 10 more years out of this roof, assuming a tornado doesn’t pull it off.

“The lab results are back and, well, I’m afraid you’re suffering from deflationary pressure. It’s too soon to know its course. I suggest we take a wait and see approach.”