And another branch of the Gizmodo Media Group has gotten the axe: 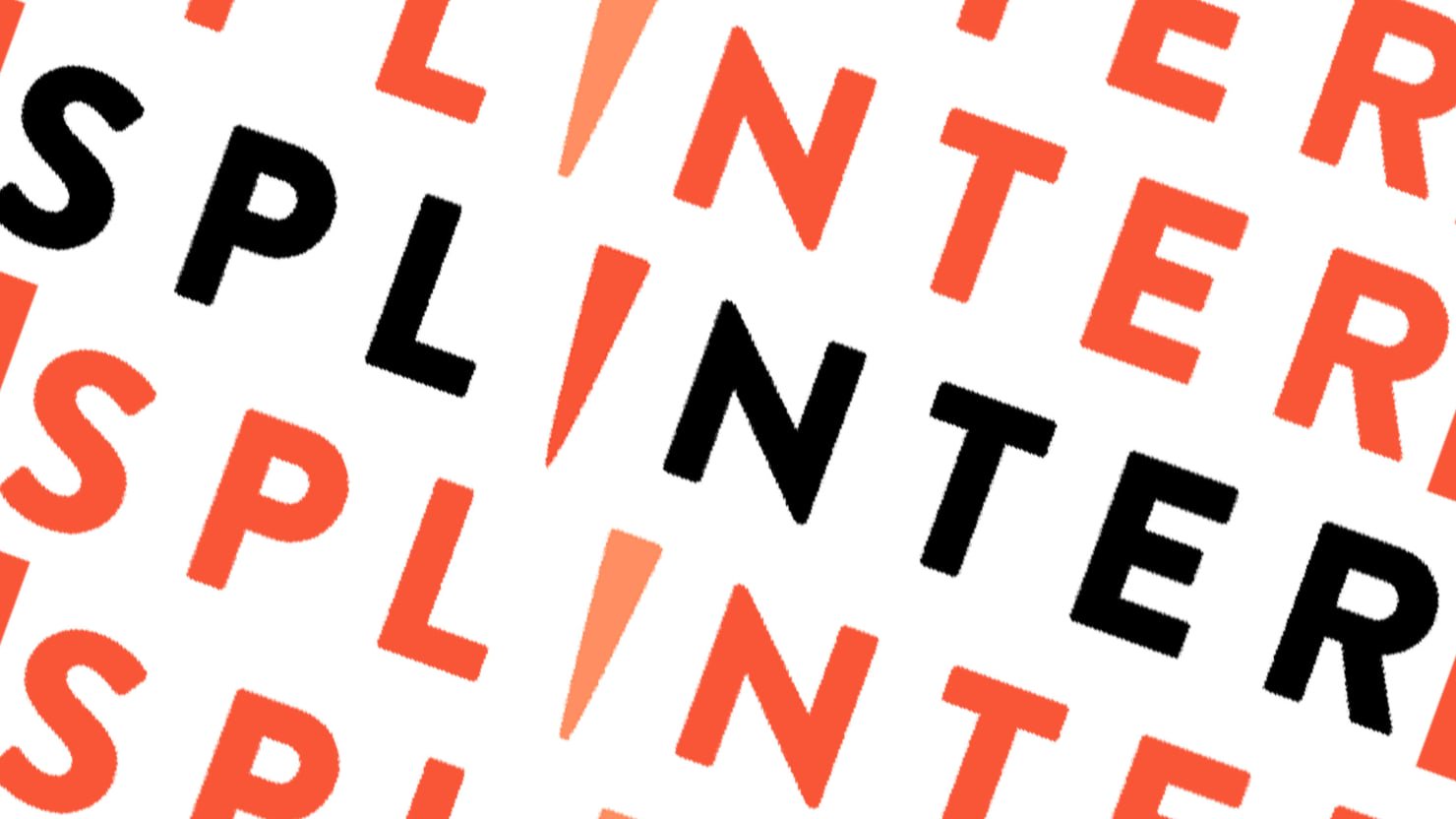 The website’s parent company praised the outlet but said it failed to bring in sufficient traffic.

Apparently there won’t even be a farewell post on the site; the news is being spread via comments (where I heard it) and Twitter.

Several of the other Gizmodo divisions have their own news forks, like Jezebel and the Root, and GMG has announced that they will reassign staff to other departments “where possible.” But several employees have already announced they’ve been let go and are looking for work.

The journalism may not have always been excellent, but their snarky and sometimes silly tone made keeping up with bad news a little easier.

I’m certain the leftist (realist) slant had nothing to do with it.

But several employees have already announced they’ve been let go and are looking for work.

My wife writes for them, among many others. Recently she’s had her assignments there cut back by 50%. They have been planning changes for some time, which they claim are related to the new anti-gig-economy law (AB #5) in CA. Which makes no sense; we live in Belgium so are far beyond the reach of CA employment law.

Woof, not again. Spanfeller murdered the Special Projects Desk (because they were exposing corrupt companies who also happened to be advertising), crippled Deadspin, shafted The Onion, bludgeoned Gizmodo - literally has spent his entire time destroying every individual identity and everything that made GMG different from the bland Polyhons or PCmags of the world.

Wonkette, one of the Gawker properties long ago sold off (by Nick Denton) now employs as many people as Jezebel.

We live in an era where vulture capital orcs and vast media conglomerates are constantly buying, stripping, selling, and launching new (and highly profitable ventures) and screwing workers out of pay and seniority with a constant shell game.

Wonkette, one of the Gawker properties long ago sold off (by Nick Denton) now employs as many people as Jezebel.

And, Wonkette does it without ad, because there must be plenty of us who like political news full of cussing and disrespectful jokes.

Hamilton Nolan fired one last shot at Spanfeller and (not so) Great Hills Partners in one final, glorious piece 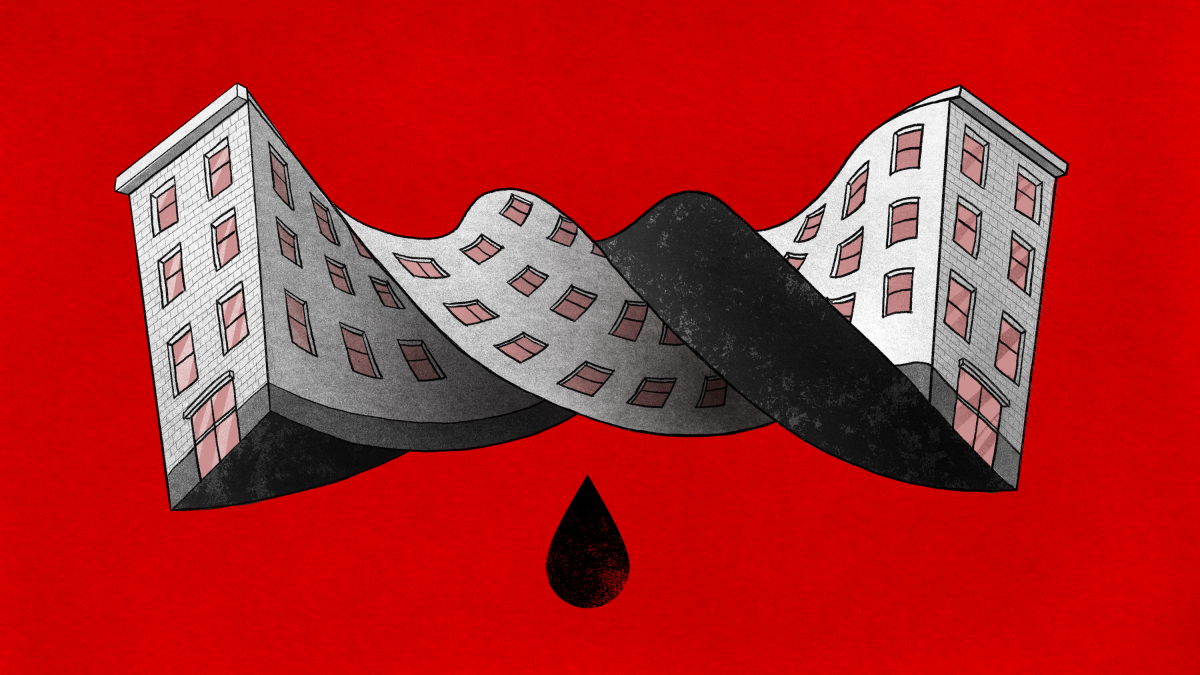 Just like $2.5 trillion worth of companies around the world, the company publishing the story you are now reading is owned by private equity firms. Most people have little idea what the private equity industry actually does. The truth is terrifying.

Edit: it’s a repost, so truly a final fuck you to GHP - they didn’t get any new work

You missed one difference: If you’re strobe-sensitive, and use certain anti-strobing fixes in your browser, Gizmodo Media Groups starts strobing. Most other sites don’t do that.

GMG was so much better under Denton’s ownership as far as not inducing epilipsy and breaking browsers every damn week. (Though Denton oversaw four changes to layout and systems, including the time he built one without the greys and without a way to block assholes. Hm. Strangely familiar.)

Hamilton Nolan fired one last shot at Spanfeller and (not so) Great Hills Partners in one final, glorious piece

The whole practice needs to be regulated with an iron fist.

The first time I heard of this sort of thing was in the mid-80’s, when the Haft family tried to buy Safeway in a hostile bid. The result was that some or all of the Safeways in the city we were living closed.

@tinoesroho, I saw your tweet but haven’t found confirmation. Is io9 really gone too?

io9 has been posting stories all day, so i hope not…!

I hope not too, I’ve been reading it for years. It’s not what it once was, but I’d hate to see it go.

They probably could shift some staff to the AVClub if it happens, but I’d still expect some job losses.

I want to say things, but I’m just too tired of this capitalistic system to bring together a cohesive thought.

Or something that doesn’t violate some NDA I’ve agreed to.

Billionaires were a mistake.

io9 has not been allocated staff or resources since 2017, was on the chop block according to scuttlebutt. The Onion, and AV Club have had a number of contributors dismissed by GHP.