Our first anniversary of the spark that ignited one hundred flames of ghostly rebellion is due 11 April 2018.

Time moves swiftly, and we move slowly here. So let’s get planning, shall we?

-> Themes <-
Temporarily use CSS to turn all avatars ghostly?
Or, maybe, make a new sPoOkY theme?

Hunt through your liquor cabinet for something with at least three words in the name.

Take one of those names and free-associate it with something else potable in your house. It also needs 2-3 words in the name.

Free-associate with the new words.

Mix them up as you see fit. The flavour may be perfect or it may not, but conceptually it will be mind-blowingly awesome.

Yes, but who is Saint Elsewhere? Knowing that he was martyred on April 11th leaves a few possibilities…

“On the identity of Saint Elsewhere with Edward Wightman.”

Edward Wightman believed that the dead died until resurrection, so he would have been quite surprised if he lived, and performed a miracle, after being martyred.

but who is Saint Elsewhere?

Tommy Westphall, blessed is he among those on the spectrum. 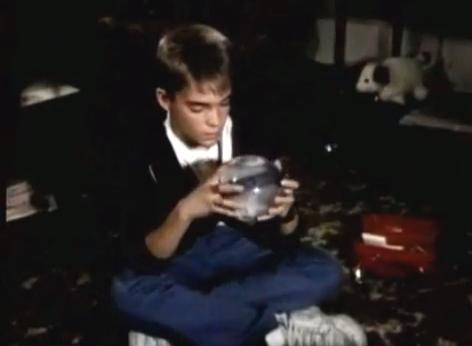 Yes, but who is Saint Elsewhere? Knowing that he was martyred on April 11th

April 11 is the feast day of St. Antipas. Patron saint against toothache. 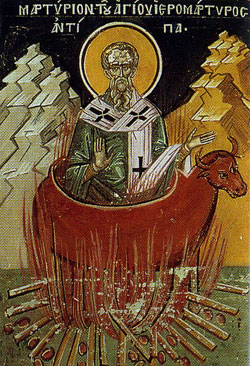 We could celebrate with antipasto. 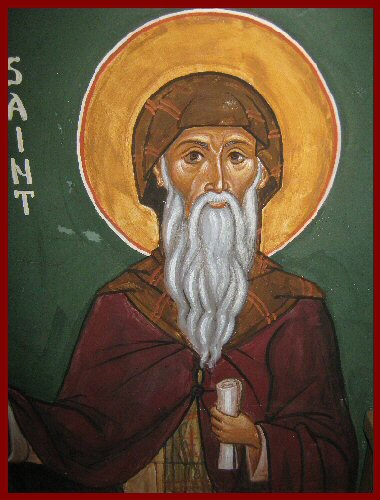 A sixth century hermit, he lived in seclusion for fifty years, refusing to speak and communicating only in writing. One of us?

St. Godebertha was looked upon as a protector in the time of plagues and catastrophes. 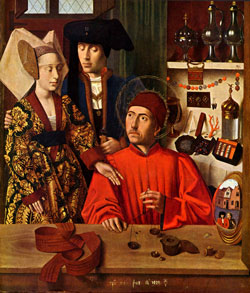 Not to be confused with: 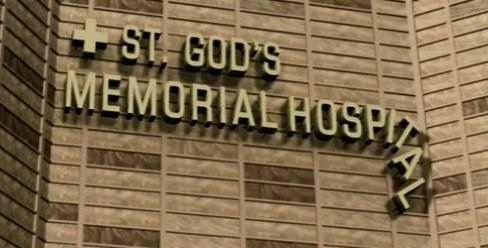 We could celebrate with antipasto.

Slightly off-topic, but I’ve never known what that word meant so I had to look it up. I’ve always pictured groups of bandana-wearing rebels and protesters chanting “Down with macaroni! Spaghetti is the oppressor!”, etc. Wikipedia did not disappoint, I found this gem on the Talk page: “Mixing antipasto with pasta won’t yield an explosion, it can be tasty with olive oil and vinegar though a light flavored vinaigrette will do.”

Welcome to the Hidden Almanac, I’m Reverend Mord.
Today is April 11th, 2014.
…
It is the Feast Day of Lace. If you are not wearing lace today, you can be punched by strangers. Those are the rules.

Welcome to the Hidden Almanac, I’m Reverend Mord.
Today is April 11th, 2016.
…
It is the Feast Day of St. Lerch, patron of wells. Lerch is invoked occasionally when going out to draw water, to ward off the supernatural beings that are known to lurk around wells. There is very little documentation of this saint and virtually no icons, and the most likely explanation put forward by historians is that he was an actual historical personage who vanished while visiting a particular well. Several small villages have children’s rhymes which may be rendered as “You got Lerch, you don’t need me, ghouls and ghosties leave me be,” and most likely these derive from those actual historical events.

But the calories still cancel out, right?

Of course it won’t.

Mixing pesto with antipasto, on the other hand… 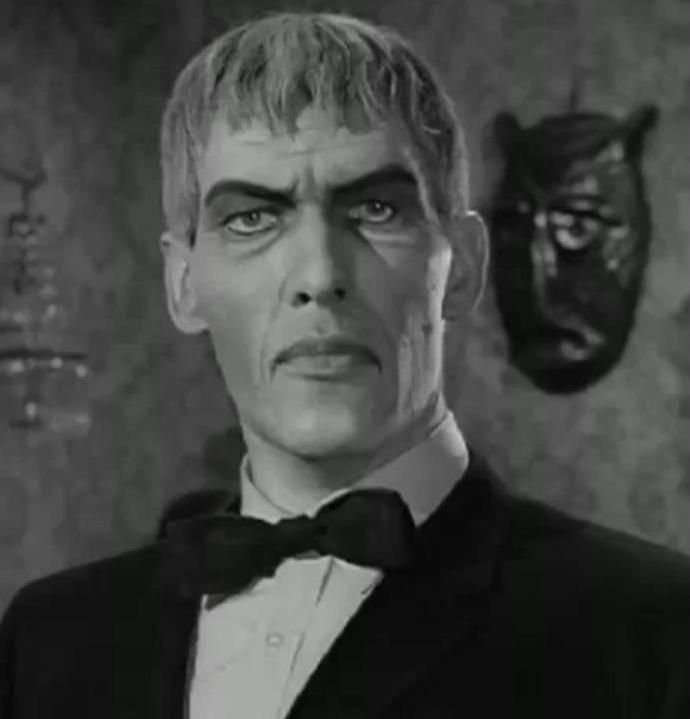 I am celebrating by finally getting kicked from BB myself. XD

I copied a post to the “General Moderation Topic” explaining that since the topics tend to not be exactly “open discussion”, but rather there are some definite norms that they impose how topics are discussed, that they have an obligation to be direct and acknowledge those norms if they expect them of people. Put up, or shut up, And I mean norms beyond the admonitions in the guidelines to be civil and constructive, more about the ways issues are framed. I thought it was rather “on-point” with what seem to be some chronic limitations on discourse there, I don’t mind that I was kicked, but I emailed them that it was a weasel move to delete what were some constructive observations, rather than actually - you know - discussing them or anything.

It bothers me that it betrays some lack of awareness of making a personal problem out of what is honestly more a matter of cognitive/problem-solving style. Like “I don’t hate gay people, that’s offensive! I just hate you personally because you keep having gross same-sex relationships!” The same complaints would happen if it was some other person who thinks/communicates with similar methods, so they are not only effectively saying that I am not welcome there - they are saying that entire kinds of thought, communication, and discourse are not welcome - despite those being polite and constructive in nature. Besides deleting my critical post, Ken also dropped in the GMT that I had been growing more hostile, which basically means telling people that they need to walk their talk, which is only hostile if you are a hypocrite.

I am genuinely sorry that as mods, they got so much grief about me. But as much as it was a consequence of my actions, speech, ideas, etc - it was also a consequence of the cultural climate there. Listening to dozens of users who were simply not mature enough to ignore a post that they disliked or disagreed with. Passive-aggressive people who would demand that I explain myself at length, and then complain that I was talking too much. Back-seat drivers who almost invariably confronted me on behalf of everybody, rather than by taking responsibility for their own differing opinion. People who othered me, and were content to let me be othered, despite it being against the toothless “community guidelines”. Even though I think the mods could have handled it a lot better, I am still embarrassed for them that so many users put them in an awkward position.