Okay, I’ve spent a good chunk of my free time today trying to follow this great piece of journalism by Newsday. 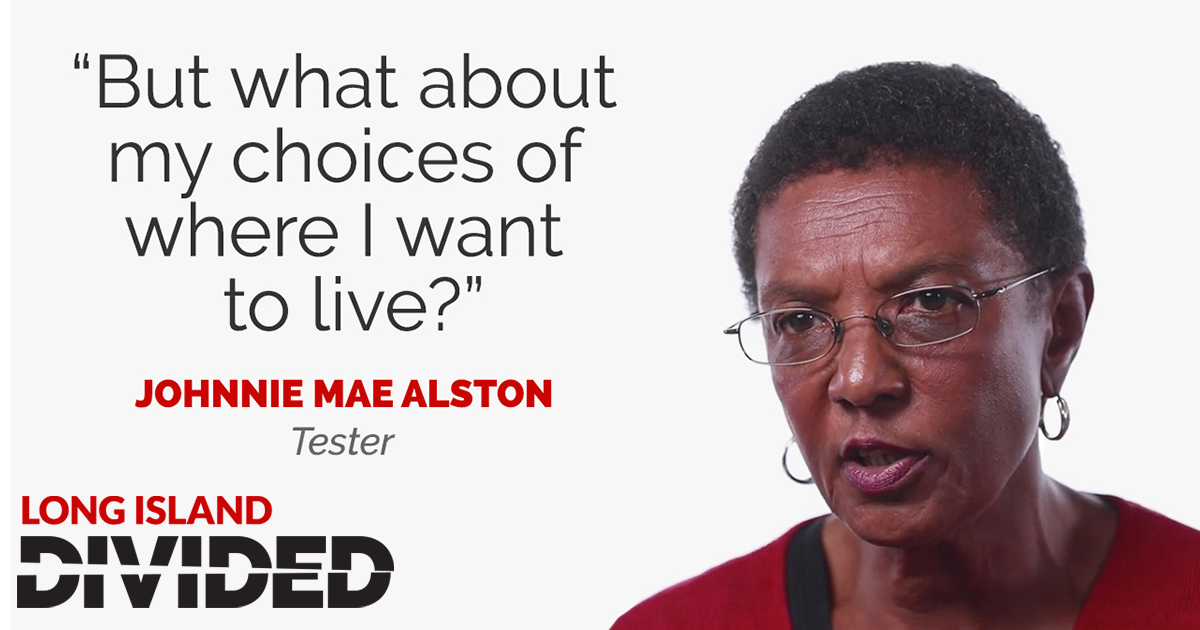 Steering homebuyers is illegal. We found evidence of it.

They’ve done a huge experiment on homebuying in Long Island and found huge reams of evidence that agents are guiding buyers to certain areas depending on their background, which is very, very illegal.

Buyers end up having their choices narrowed in a discriminatory pattern, without even knowing it.

This is zero surprise to me. There are barely any black people on Long Island and the ones who are there are in very specific areas. My daughter had only 2 black people in her entire graduating class of around 1000 people, and her school’s zone INCLUDED a historically black neighborhood.

Wells Fargo was under investigation for this right before the subprime mortgage meltdown of 2007. Same old, same old.

I had the opposite side of being steered.

The Real Estate agent I was provided (company moving package) when I moved up to the greater Chicagoland was just a straight up racist.

There were several places closer to work I kept looking but she just ignoring my desires and tried to put me out in Whitelandia.

Her words were “oh that neighborhood is poor” or in other words, maybe a slight majority of non-white Hispanics lived there. And these were not bad neighborhoods. Just neighborhoods that had working class folks who happened to be several shades darker than the basic bitch who was telling us (a couple with no kids) we should be buying a McMansion an hour out from my work.

After all was said and done I wrote a scathing letter to her company and the relo company I was dealing with.

Shit. I hope you got a house and a neighbourhood you liked despite all that.

Yes. A house I found in a decent neighborhood at my price range and should have been hitting all the check marks.