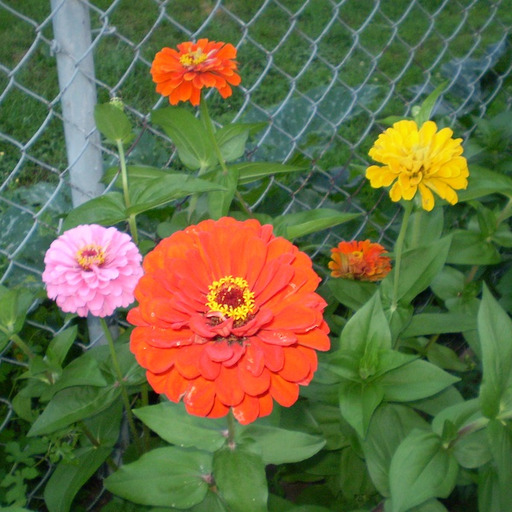 And yeah, we (societal we) have forgotten so much history.

a fruit basket and a sympathy card. 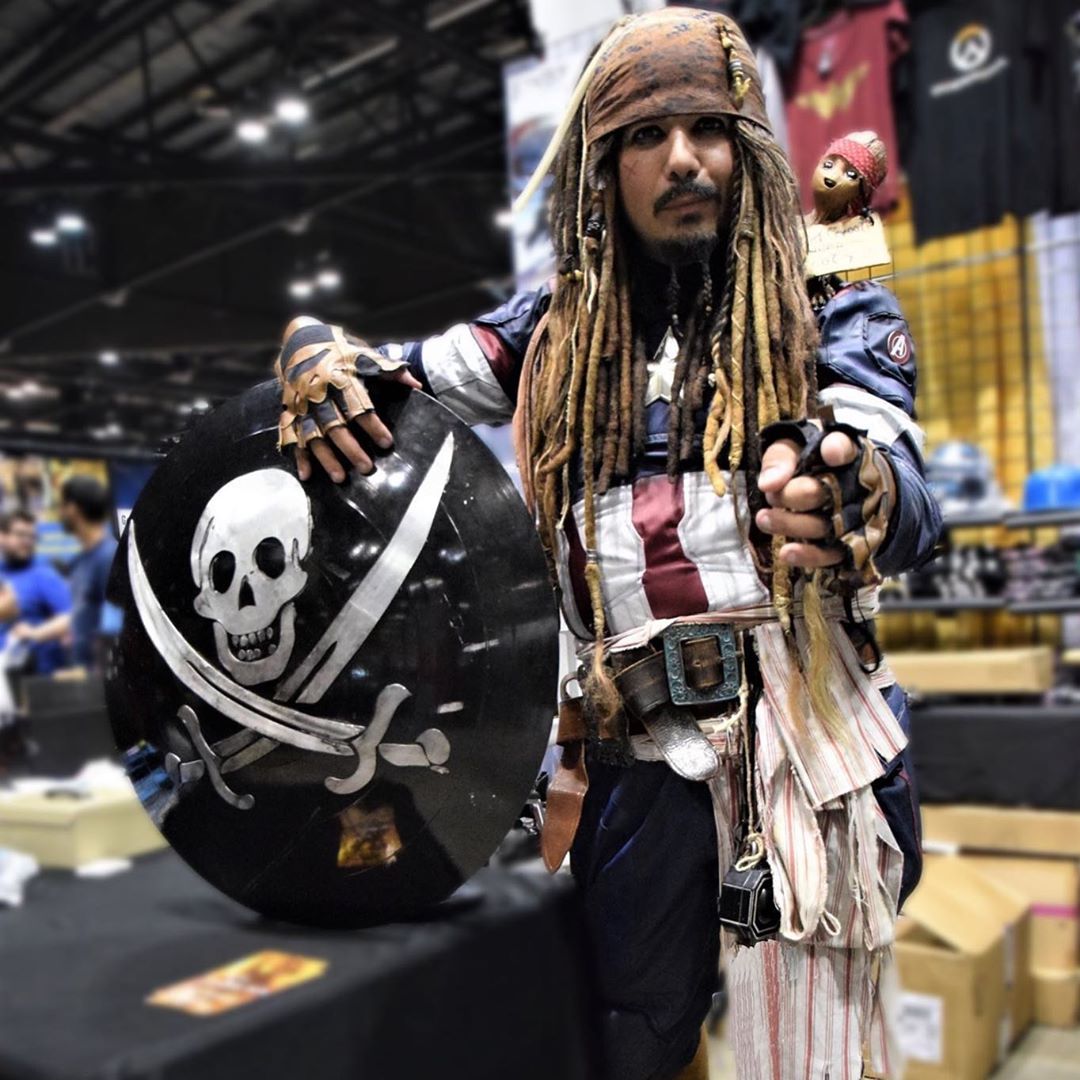 I think that was the Senator Whatisname that got Cap on the USO tour rather than the lab bench. Later it would have been Alexander Pierce and the hand he had in placing Sharon across the hall with a deniable audio feed into both apartments. “Oh Renata,” the regret of a practiced misogynist picking up a pistol to snuff a servant.

Rogers? Maybe. Probably a rough moment or two when the government-mandated deflowering of the guy on Tony Stark’s Cornflakes box took a horrible turn and the PTSD kicked in. But after getting all the awkward sexual adjustment from 1945 to GoT and goatse through… Scarlett Johansson, America’s fake-Russian-ass being like, “I’m never going to fuck you but, sure, ask all the questions you want while I stand behind this bar and make you drinks. While I contemplate whether Hulk is dangerous enough a thing to fuck with.”

Oh shit. Steve Rogers contributed to the cold equation shit on Vormir between Hawkeye and Black Widow. Well, that sucks. Pretty fuckin’ inspirational! Let’s fuck up the Skrulls! And that Kree shit with their AI god? Remember that movie before the one with the walking thingys? Yeah. It’s not gonna be a Moon forever!

A while ago, I came across an argument on Tumblr over whether “modern approaches to writing steve rogers are politically correct revisionist history bc people write steve now as being super accepting of all races and sexualities and genders etc.”My initial thought was: ok, I have to chime in on this. There is a mistaken belief that cultural attitudes in the past were monolithic, that everyone and everywhere was “of their time.” This is not true; even in the past, there were people and places who saw past conventional wisdom and social pressure and looked to a better future.

But the real reason I had to chime in was that Steve Rogers is my favorite superhero. Why? Because unlike other patriotism-themed characters, Steve Rogers doesn’t represent a genericized America but rather a very specific time and place – 1930’s New York City. We know he was born July 4, 1920 (not kidding about the 4th of July) to a working-class family of Irish Catholic immigrants who lived in New York’s Lower East Side.[1] This biographical detail has political meaning: given the era he was born in and his class and religious/ethnic background, there is no way in hell Steve Rogers didn’t grow up as a Democrat, and a New Deal Democrat at that, complete with a picture of FDR on the wall.

Steve Rogers grew up poor in the Great Depression, the son of a single mother who insisted he stayed in school despite the trend of the time (his father died when he was a child; in some versions, his father is a brave WWI veteran, in others an alcoholic, either or both of which would be appropriate given what happened to WWI veterans in the Great Depression) and then orphaned in his late teens when his mother died of TB.[2] And he came of age in New York City at a time when the New Deal was in full swing, Fiorello LaGuardia was mayor, the American Labor Party was a major force in city politics, labor unions were on the move, the Abraham Lincoln Brigade was organizing to fight fascism in Spain in the name of the Popular Front, and a militant anti-racist movement was growing that equated segregation at home with Nazism abroad that will eventually feed into the “Double V” campaign.

Then he became a fine arts student. To be an artist in New York City in the 1930s was to be surrounded by the “Cultural Front.” We’re talking the WPA Arts and Theater Projects, Diego Rivera painting socialist murals in Rockefeller Center, Orson Welles turning Julius Caesar into an anti-fascist play and running an all-black Macbeth and “The Cradle Will Rock,” Paul Robeson was a major star, and so on. You couldn’t really be an artist and have escaped left-wing politics. And if a poor kid like Steve Rogers was going to college as a fine arts student, odds are very good that he was going to the City College of New York at a time when an 80% Jewish student body is organizing student trade unions, anti-fascist rallies, and the “New York Intellectuals” were busily debating Trotskyism vs. Stalinism vs. Norman Thomas Socialism vs. the New Deal in the dining halls and study carrels.

And this Steve Rogers, who’s been exposed to all of what New York City has to offer, becomes an explicit anti-fascist. In the fall of 1940, over a year before Pearl Harbor, he first volunteers to join the army to fight the Nazis specifically. This isn’t an apolitical patriotism forged out of a sense that the U.S has been attacked; rather, Steve Rogers had come to believe that Nazism posed an existential threat to the America he believed in. New Deal America.

Having said that, the general political points stand. Although his stature and health problems largely shut him out of the dating scene pre-war, he wouldn’t have been a prude about sex either, even if a Catholic upbringing led to a certain amount of guilt. (Pet peeve of mine is when someone more inexperienced in sex than their peers makes more conservative choices due to that limited experience – what they’re really saying is “I don’t have the experience to be more free in sex/I know I need a patient, understanding partner” – and people assume they’re prudes).