Saw this, about Gen-X doing better than others during the pandemic. 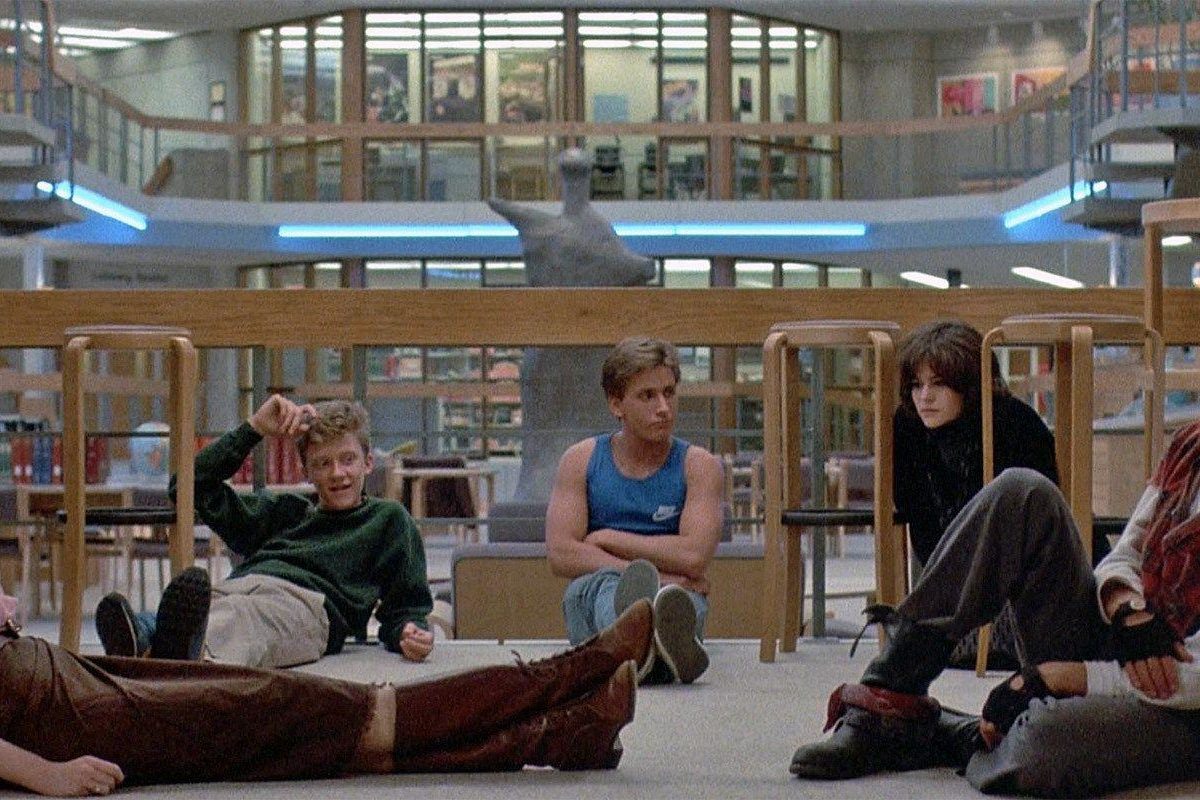 It Took a Global Pandemic, But Generation X is Finally Getting Love |...

There are roughly 65 million of us ― but we are easy enough to overlook. Generation X is generally accepted to have been born in that sliver of time between 1965 and 1980.

Not super-great, but meh, close enough for a Gen-X.

I will however take exception to “Our fashion choices, however, were tragic and I’m not going to make any excuses for those.” Nah, they were bright and cheery early on (which deserves a comeback - those designs were radical!) and later, went to comfortable - a woman in a flannel shirt and ripped up jeans still works just fine. We had it right.

We’re in our peak putting-up-with-shit years. Employers love that.

a woman in a flannel shirt and ripped up jeans still works just fine.

I was wearing that in the 1970s. I still don’t consider myself a Boomer because it was too fucking long after WWII, Korea too. I feel like I’m part of some transitional mini-generation betwixt Boomers and Xers. It’s weird, though, because my dad served in WWII, whereas the dads of my age-peers didn’t see action in Korea or Vietnam.

If your dad did the big WWII, then you’re a boomer (no offense). Did I ever tell you of my family’s glorious (not really) history of service? My dad was drafted for Vietnam, and hid out in the trunk of my mom’s car to get off the base. My grandpa on one side was lined up for Korea, but he managed to get himself in an ‘accident’ involving a jeep and injure himself well enough to miss an entire war.

My grandpa on the other side did help do the Berlin airlift, which was super impressive. But mostly I come from a line of people who didn’t really want to fight other people’s wars for them.

If your dad did the big WWII, then you’re a boomer (no offense)

Yeah, but I never went to Haight-Ashbury; protested against Vietnam; went to a “be-in”; knew someone who was dodging the draft; or, saw a light show at a rock concert. Those are all things associated with the 1960s that are also considered iconic boomer situations, participated in by folks who were born during and/or the three or four years after WWII.

I saw some flower children? hippies? druggies? at Balduck Park on the far east side of Detroit in their psychedelically-painted VW micro or mini bus, but my parents just drove right through and out of the the parking lot. That’s the closest I ever got to hippies in the 1960s, 1968 or '69, and it was summer time, I remember that.

I mean, I grew up in the ashes of Woodstock, if you know what I mean. My age-peers and I didn’t know yet what Altamont was, but it was a fairly accurate portent of what was to occur in the 1970s. We wanted to be like what we read and heard and saw in novels and books and movies and TV; but it was divided between, say, Monterey and Manson, you know? What some kids admired. Or, Elton John vs Black Sabbath.